LOS ANGELES (AP) — Robert Forster, the handsome and omnipresent character actor who got a career resurgence and Oscar nomination for playing bail bondsman Max Cherry in “Jackie Brown,” died Friday. He was 78.

Publicist Kathie Berlin said Forster died of brain cancer following a brief illness. He was at home in Los Angeles, surrounded by family, including his four children and partner Denise Grayson.

Bryan Cranston called Forster a “lovely man and a consummate actor” in a tweet. The two met on the 1980 film “Alligator” and then worked together again on the television show “Breaking Bad” and its spinoff film, “El Camino,” which launched Friday on Netflix.

“I never forgot how kind and generous he was to a young kid just starting out in Hollywood,” Cranston wrote. 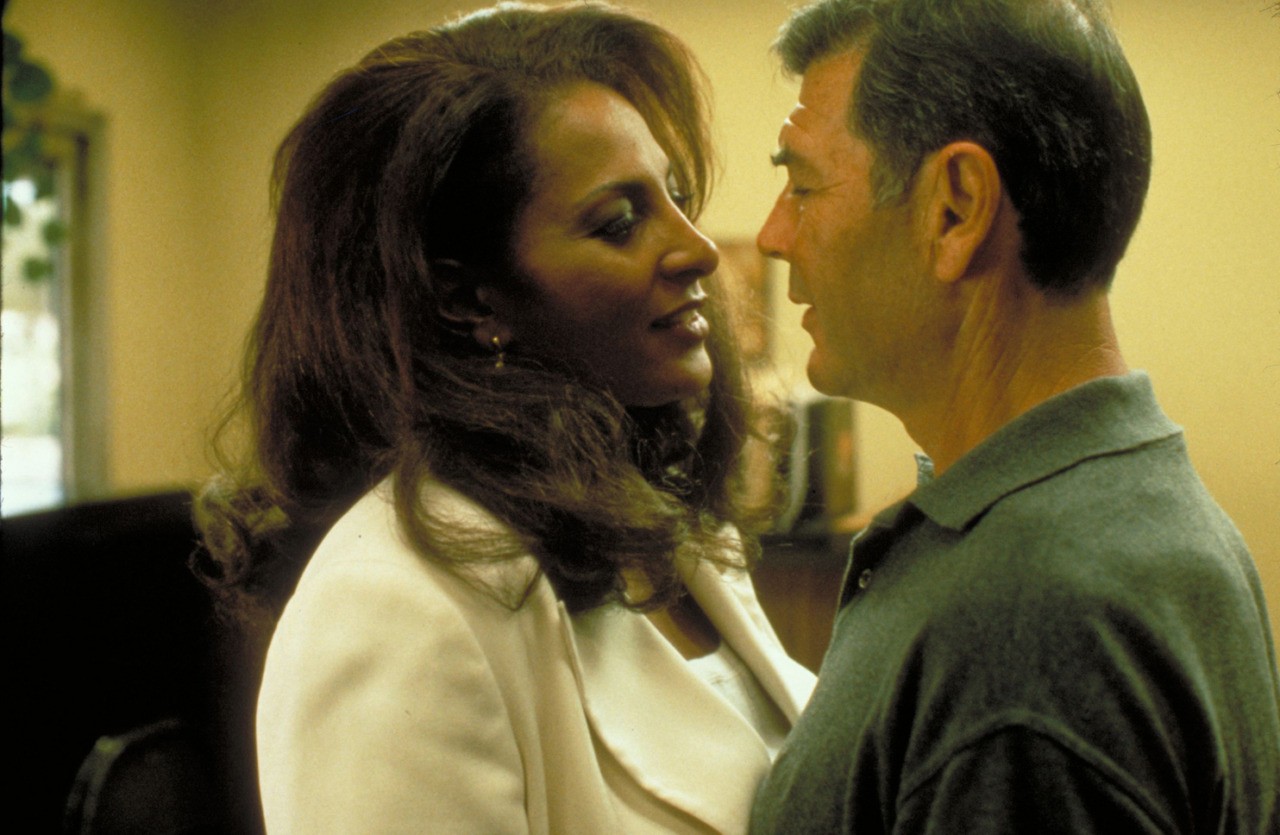 A native of Rochester, New York, Forster quite literally stumbled into acting when in college, intending to be a lawyer, he followed a fellow female student he was trying to talk to into an auditorium where “Bye Bye Birdie” auditions were being held. He would be cast in that show, that fellow student would become his wife with whom he had three daughters, and it would start him on a new trajectory as an actor.

A fortuitous role in the 1965 Broadway production “Mrs. Dally Has a Lover” put him on the radar of Darryl Zanuck, who signed him to a studio contract. He would soon make his film debut in the 1967 John Huston film “Reflections in a Golden Eye,” which starred Marlon Brando and Elizabeth Taylor.

Forster would go on to star in Haskell Wexler’s documentary-style Chicago classic “Medium Cool” and the detective television series “Banyon.” It was an early high point that he would later say was the beginning of a “27-year slump.”

He worked consistently throughout the 1970s and 1980s in mostly forgettable B-movies — ultimately appearing in over 100 films, many out of necessity.

“I had four kids, I took any job I could get,” he said in an interview with the Chicago Tribune last year. “Every time it reached a lower level I thought I could tolerate, it dropped some more, and then some more. Near the end, I had no agent, no manager, no lawyer, no nothing. I was taking whatever fell through the cracks.”

It was Quentin Tarantino’s 1997 film “Jackie Brown” that put him back on the map. Tarantino created the role of Max Cherry with Forster in mind — the actor had unsuccessfully auditioned for a part in “Reservoir Dogs,” but the director promised not to forget him. 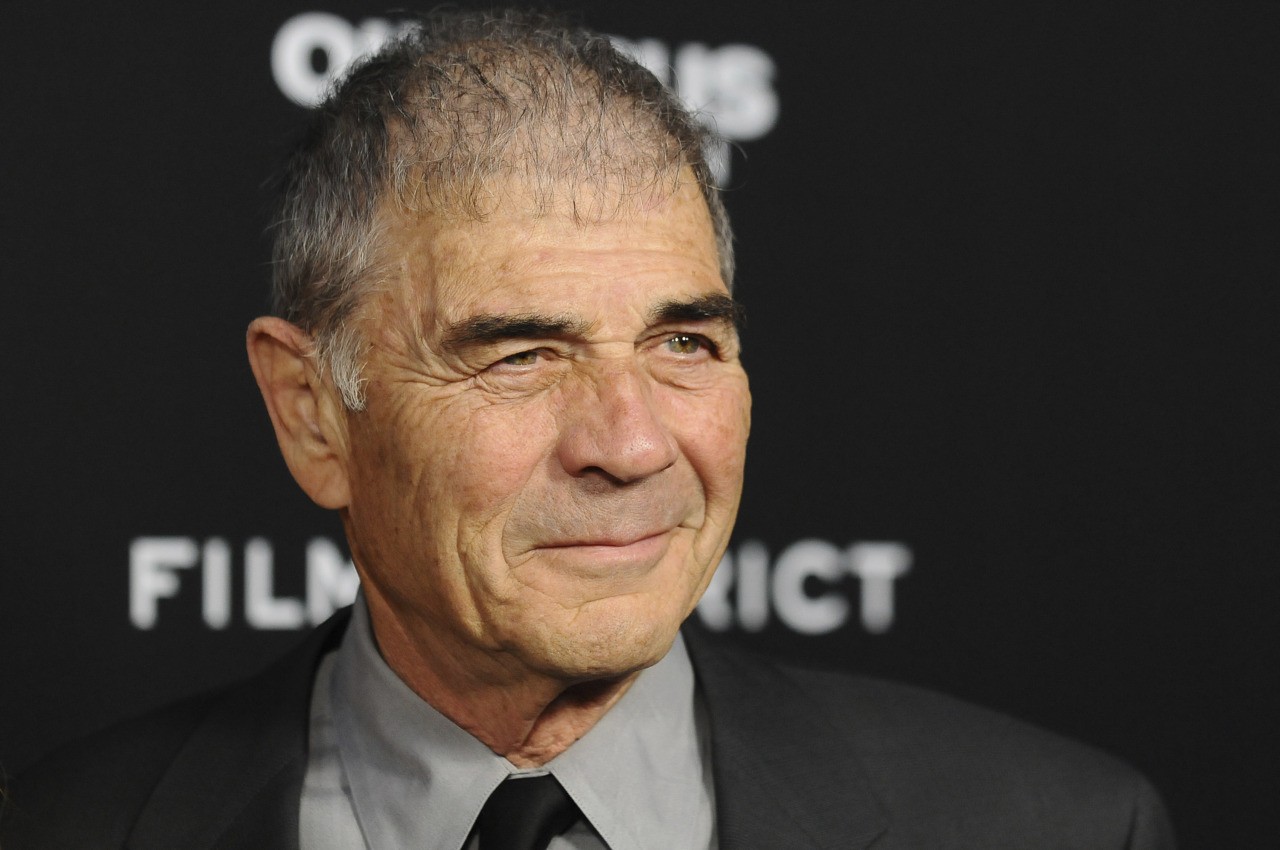 In this Monday, March 18, 2013 file photo, Robert Forster arrives at the LA premiere of “Olympus Has Fallen” at the ArcLight Theatre in Los Angeles. Forster, the handsome character actor who got a career resurgence and Oscar-nomination for playing bail bondsman Max Cherry in “Jackie Brown,” has died at age 78. (Jordan Strauss/Invision/AP, File)

In an interview with Fandor last year, Forster recalled that when presented with the script for “Jackie Brown,” he told Tarantino, “I’m sure they’re not going to let you hire me.”

Tarantino replied: “I hire anybody I want.”

“And that’s when I realized I was going to get another shot at a career,” Forster said. “He gave me a career back and the last 14 years have been fabulous.”

The performance opposite Pam Grier became one of the more heartwarming Hollywood comeback stories, earning him his first and only Academy Award nomination. He ultimately lost the golden statuette to Robin Williams, who won that year for “Good Will Hunting.”

After “Jackie Brown,” he worked consistently and at a decidedly higher level than during the “slump,” appearing in films like David Lynch’s “Mulholland Drive,” ″Me, Myself and Irene,” ″The Descendants,” ″Olympus Has Fallen,” and “What They Had,” and in television shows like “Breaking Bad” and the “Twin Peaks” revival. He said he loved trying out comedy as Tim Allen’s father in “Last Man Standing.”

Even in his down days, Forster always considered himself lucky.

“You learn to take whatever jobs there are and make the best you can out of whatever you’ve got. And anyone in any walk of life, if they can figure that out, has a lot better finish than those who cannot stand to take a picture that doesn’t pay you as much or isn’t as good as the last one,” he told IndieWire in 2011. “Attitude is everything.”

Forster is survived by his four children, four grandchildren and Grayson, his partner of 16 years.