Senior Disney executives are reportedly bashing plans to reduce their salaries between 20 and 30 percent amid the Chinese coronavirus pandemic, with no firm date as to when the cuts would end.

Sources who spoke with The Hollywood Reporter said that the cuts affect executives at the VP, Senior VP, and Executive VP level. The executives lament that the salary cuts were decided unilaterally, have no specified end date, and they were given just two days to sign the amended contract.

Disney VP’s typically earn between $150,000 and $200,000 in base pay, sources told the trade publication, while an executive VP’s salary can reach as high as $700,000 depending on their role. Some VP’s can also receive Disney stock. 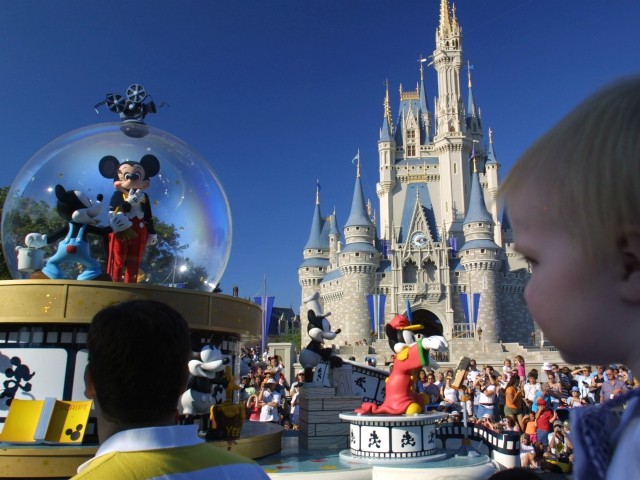 The executives reportedly said that although Chairman Bob Iger says he will not take any salary, his final earnings will likely remain unaffected because most of it comes from bonuses. Last year, for example, Iger’s base salary was $3 million, although he ended up earning $44.5 million in additional compensation. In the case of newly elevated CEO Bob Chapek, who has agreed to forego half his salary, his annual target bonus of $7.5 million and an annual long-term incentive grant of $15 million also remain intact.

Although the salary cuts are described as voluntary, THR notes that there is an expectation on executives to sign the new contracts, while those who refuse are likely to hurt their chances of future opportunities within the company and potential bonuses.

However, a Disney source dismissed the complaints, pointing out that the company will this month furlough tens of thousands of employees after shutting all its theme parks, stores, and studios. “Much of the company has ground to a halt because of this pandemic, and for these people to complain in the face of so much suffering in the world is just incredibly selfish and sad,” the source said.

In an email sent to employees by Chapek earlier this week, he cited the “unchartered waters” faced by the company as a result of the pandemic.

“As we navigate through these uncharted waters, we’re asking much of you and, as always, you are rising to the challenge and we appreciate your support,” he wrote.  “Your dedication and resilience during this difficult time are truly inspiring and it gives me a renewed confidence that will we come through this crisis even stronger than before, we have so many times in our company’s history.”