Bad Boys 2 and Transformers director Michael Bay is producing a coronavirus-themed thriller with production set to start in the next five weeks, according to Deadline, in what will be the first major Hollywood production to begin filming in Los Angeles in the Chinese coronavirus lockdown era.

Adam Goodman, whose Invisible Narratives is also producing the film, promises that the plan for filming has passed the rigorous safety guidelines crafted by various trade unions and the city of Los Angeles. 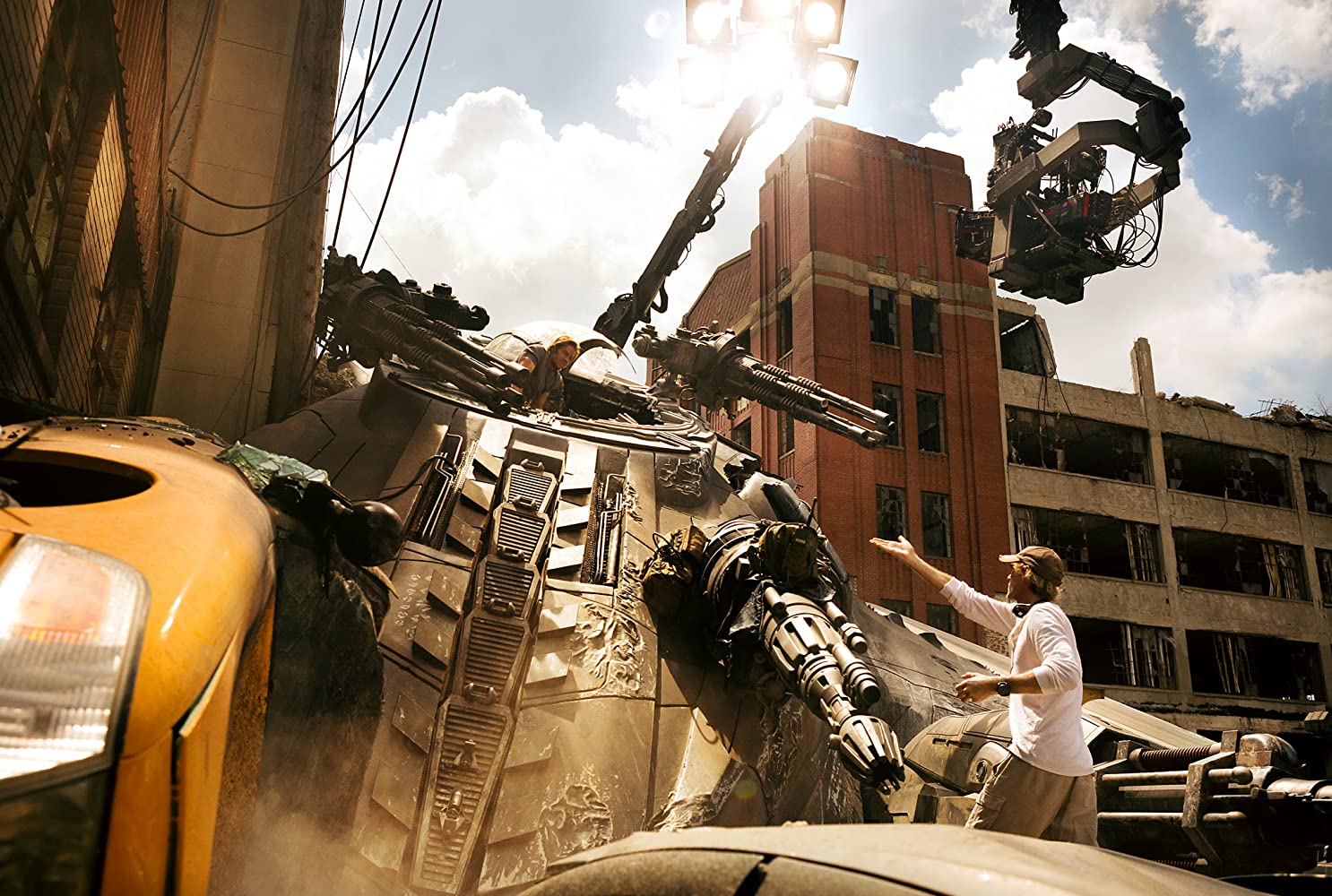 Deadline provided a brief synopsis of the “taut thriller” currently titled Songbird. The film is reportedly set in the year 2022 after the initial 2020 lockdowns caused by the Chinese coronavirus have ended. Despite the end of the first coronavirus lockdowns, though, the virus does not wane, and additional lockdowns are implemented. By 2022, the world is in full blown panic as the virus runs rampant across the globe, collapsing governments and causing chaos.

Filmmakers have presented a production plan that will include crews setting up sets on location without any actors present. Actors will reportedly shoot scenes individually and without actors interacting with each other on screen. Deadline reported that there is a plan for remote training for the actors with approval from the trade unions.

The film’s production should be welcome news for Hollywood, as Los Angeles County alone has seen roughly 14,000 entertainment-related workers put out of work, according to a new report from tech news outlet dot.LA.

Adam Mason (Into The Dark) wrote the script with Simon Boyes (Misconduct). Mason is also set to direct the film. Casting is currently underway, producers said.