The group, 21CP Solutions, describes itself as “a diverse and seasoned group of professionals who have worked with local, state and federal jurisdictions and communities to advance 21st century policing and lead some of the most significant police reform efforts in the country,” according to its website. 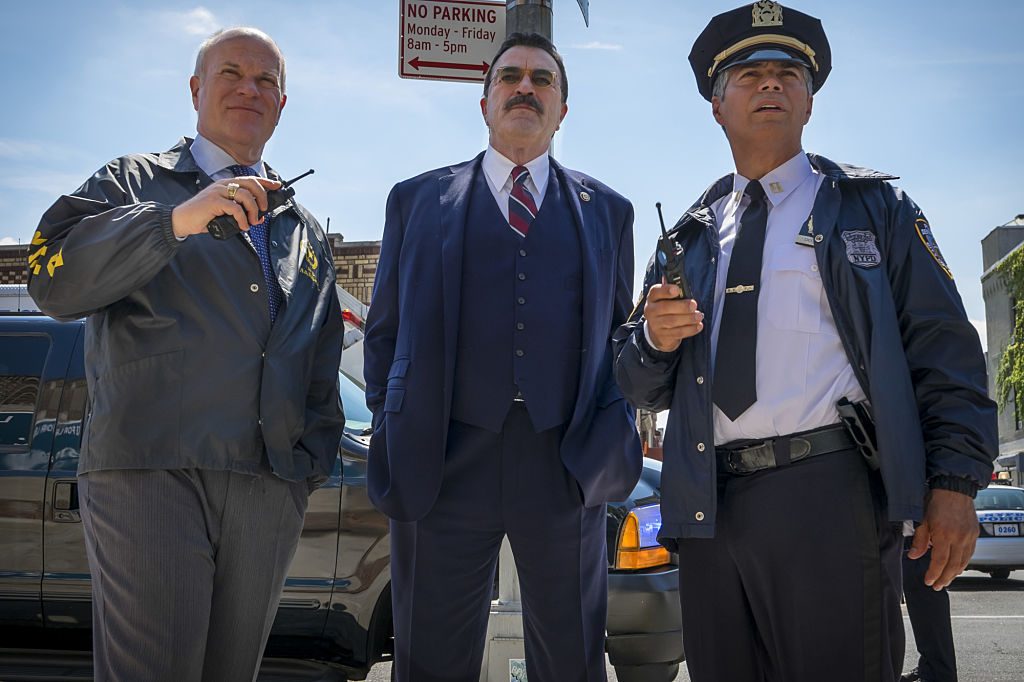 A look at the “our team” section of the group’s website reveals seven members who had been appointed by Obama to one commission, panel, or committee or another. Many of its members were also politically-appointed chiefs of police in big, Democrat-led cities such as Atlanta, Philadelphia, Boston, and others.

NCIS: Los Angeles showrunner R. Scott Gemmill insisted that 21CP’s advice will help him with his “responsibility” to his audience.

“Having an audience of millions of viewers each week comes with a great deal of responsibility. This new partnership will help us ensure that our storytelling continues to produce accurate portrayals of law enforcement, and will hopefully allow us to play a small part in the ongoing reform moving forward,” Gemmill said.

“Providing our writing staffs with the best and most knowledgeable technical advisers offers more inclusivity and perspective. With deeper and richer narratives, our shows can convey experiences that are more authentic to the communities they depict,” Tiffany Smith-Anoa’i, ViacomCBS’ EVP of Diversity and Inclusion, exclaimed.

The liaison between CBS and 21CP will be former Obama DOJ appointee Ronald Davis who was the author of a 2002 study on racial profiling. Davis was also appointed by Obama Attorney General Eric Holder to the COPS program, the DOJ’s “Office of Community Oriented Policing Services.” COPS was founded in 1994 to steer police departments into “community policing” policies, plans that critics say undermine the effectiveness of police departments.