Left-wing figures from celebrities to establishment media members attacked actor Ricky Schroder after it was revealed that he was among the many who helped post the $2 million bail to release Kyle Rittenhouse, the 17-year-old accused of fatally shooting two people in Kenosha, Wisconsin.

Kenosha County Sheriff Sgt. David Wright affirmed Rittenhouse’s release in a Friday statement. “Kyle Rittenhouse’s bond was posted this afternoon at about 2 p.m., which was set up through his attorney,” Wright said. “He is no longer in custody at the Kenosha County Jail.”

One of Rittenhouse’s attorneys, Lin Wood, provided the update in a tweet, thanking the Silver Spoons star by name.

MyPillow CEO Mike Lindell, a vocal ally of President Donald Trump, has also been identified as a donor to the cause. Their involvement drew ire from progressive figures, who expressed their shock and criticism on social media. 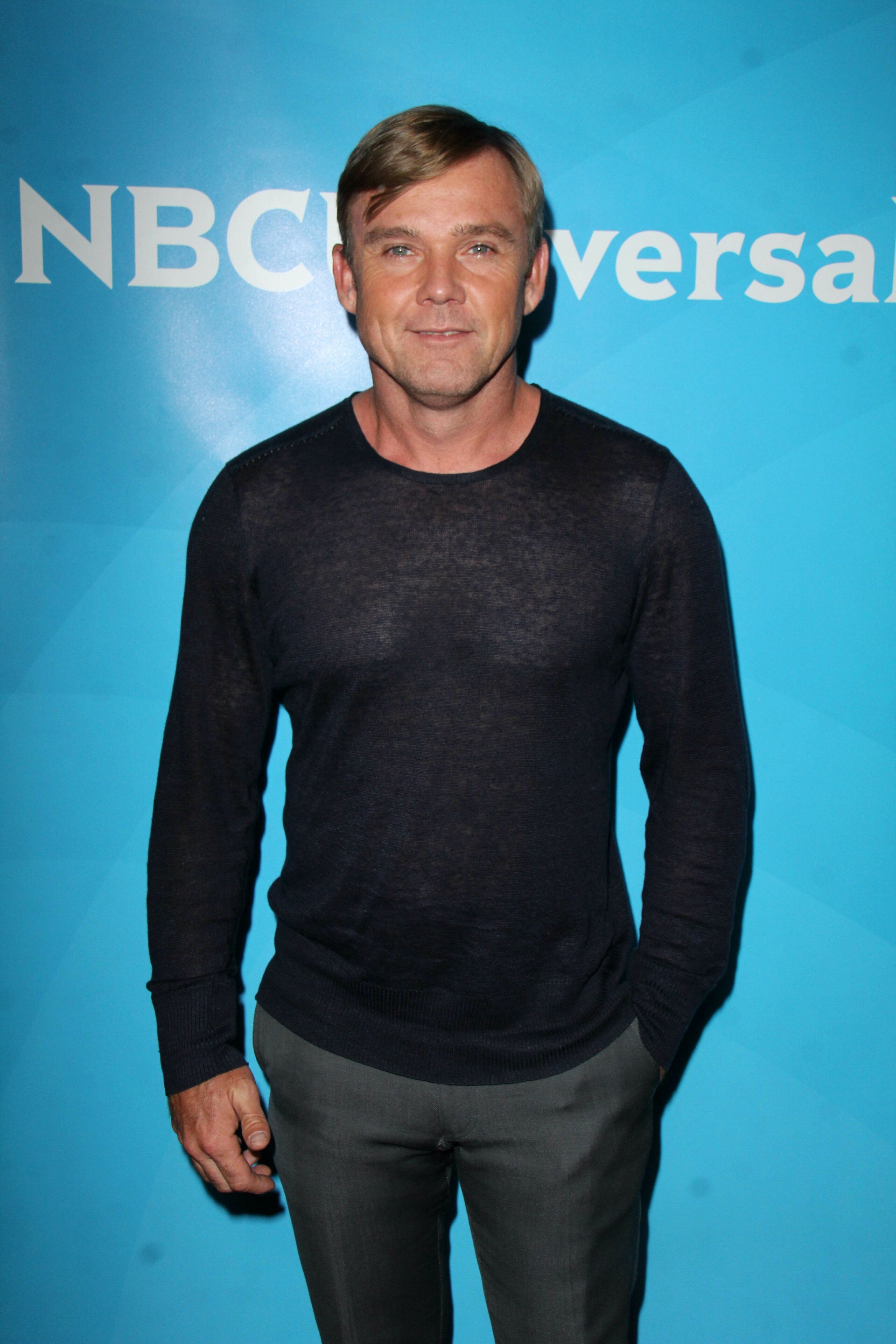 “Thanks to everyone who let a murdering child out to do it again?” Hocus Pocus actress Bette Midler remarked.”This boy killed 2 & gravely injured another. Why are you celebrating him? Anyone who owns #MyPillow should toss it immediately into the nearest landfill. And #RickySchroder? Who knew he could be so malevolent?”

Thanks to everyone who let a murdering child out to do it again? This boy killed 2 & gravely injured another. Why are you celebrating him? Anyone who owns #MyPillow should toss it immediately into the nearest landfill. And #RickySchroder? Who knew he could be so malevolent? https://t.co/WE9UOlale0

CNN political analyst April Ryan did not mince words either, referring to their assistance as a “true showcase in pure racism!”

It’s amazing how these people like Ricky Schroder & Mike Lindell will proclaim to be pro-life, but turn around & bail out Kyle Rittenhouse who allegedly murdered two people advocating for Black people not being killed by cops. A true showcase in pure racism! #KyleRittenhouse https://t.co/ePSc7jcq1c

Ricky Schroder and Paul Rudd are about the same age. Paul is a year older at 51.

Someone’s doing something right and someone else donated bail money to a racist piece of shit murder. pic.twitter.com/2BjgTLK4La

I promise you that on your deathbed you’re never gonna wish that you had stood bravely in defense of Ricky Schroder on November 20, 2020.

The @MyPillowUSA guy is just that bitch so him putting up money for Rittenhouse shouldn’t come as a surprise.

BUT Ricky Schroeder?!?! The whole “Silver Spoons” connection? It’s like the most acerbic and ironic nod to white supremacy of 2020. Wow. https://t.co/atytQNaFl7

Fuck Ricky Schroder and that MyPillow guy for bailing out Kyle Rittenhouse, arrest this mother, and if you supporter any of it, fuck you too. They are white supremacists and it must be condemned unapologetically as strongly as possible. It’s NOT okay. That’s the tweet.

This news about #RickySchroder bailing out #KyleRittenhouse proves that my bad taste in men goes back way earlier than I thought.

Rittenhouse faces charges including “intentional homicide, reckless endangerment and being a minor in possession of a firearm,” according to CBS Minnesota. The charges follow the August 25 incident in Kenosha, which saw Rittenhouse shooting three individuals, two fatally. Rittenhouse maintains that his actions were done in self-defense.

Of course, Kenosha was burning, and he took a rifle so that he could protect himself if he needed to — and to protect property and to protect others. This is one hundred percent self-defense. It’s not even close. Kyle was actually attempting to put out a dumpster fire that the rioters had set.

The rioters got enraged by that. Kyle actually attempted to retreat. He was chased down by attackers that were repeatedly stating that he should be killed. They came at him lightning-fast and attempted to begin striking him and wrestling with this rifle with an intent to kill. He had no choice but to fire his weapon and protect himself.

Rittenhouse is due back in court on December 3.