Georgia is ground zero in the battle for the balance of power in Washington, D.C., as control of the U.S. Senate now hinges on the outcome of the two Senate runoff races in the Peach State. With the Senate majority leadership within his reach, Sen. Chuck Schumer (D-NY) recently declared, “Now we take Georgia, and then we change America.” Nobody is happier to make Schumer’s declaration a reality than Hollywood, as many of the industry’s biggest power players are putting their money and influence behind Georgia’s Democratic Senate candidates to win that fight. 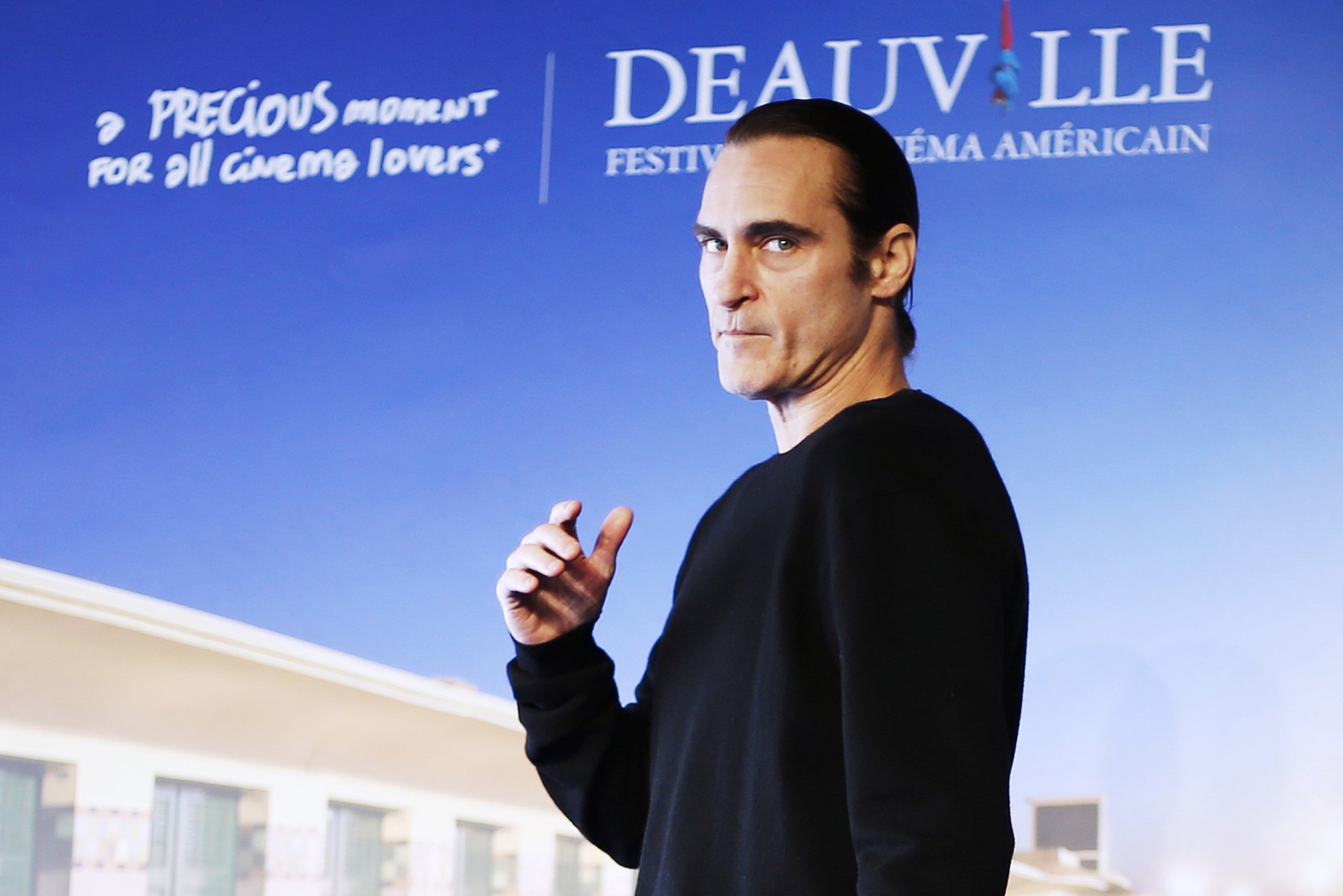 US actor Joaquin Phoenix poses during a photocall for the French movie “Les Freres Sisters” on September 4, 2018, as part of the 44th Deauville US Film Festival of Deauville, north western France. (CHARLY TRIBALLEAU/AFP via Getty Images) 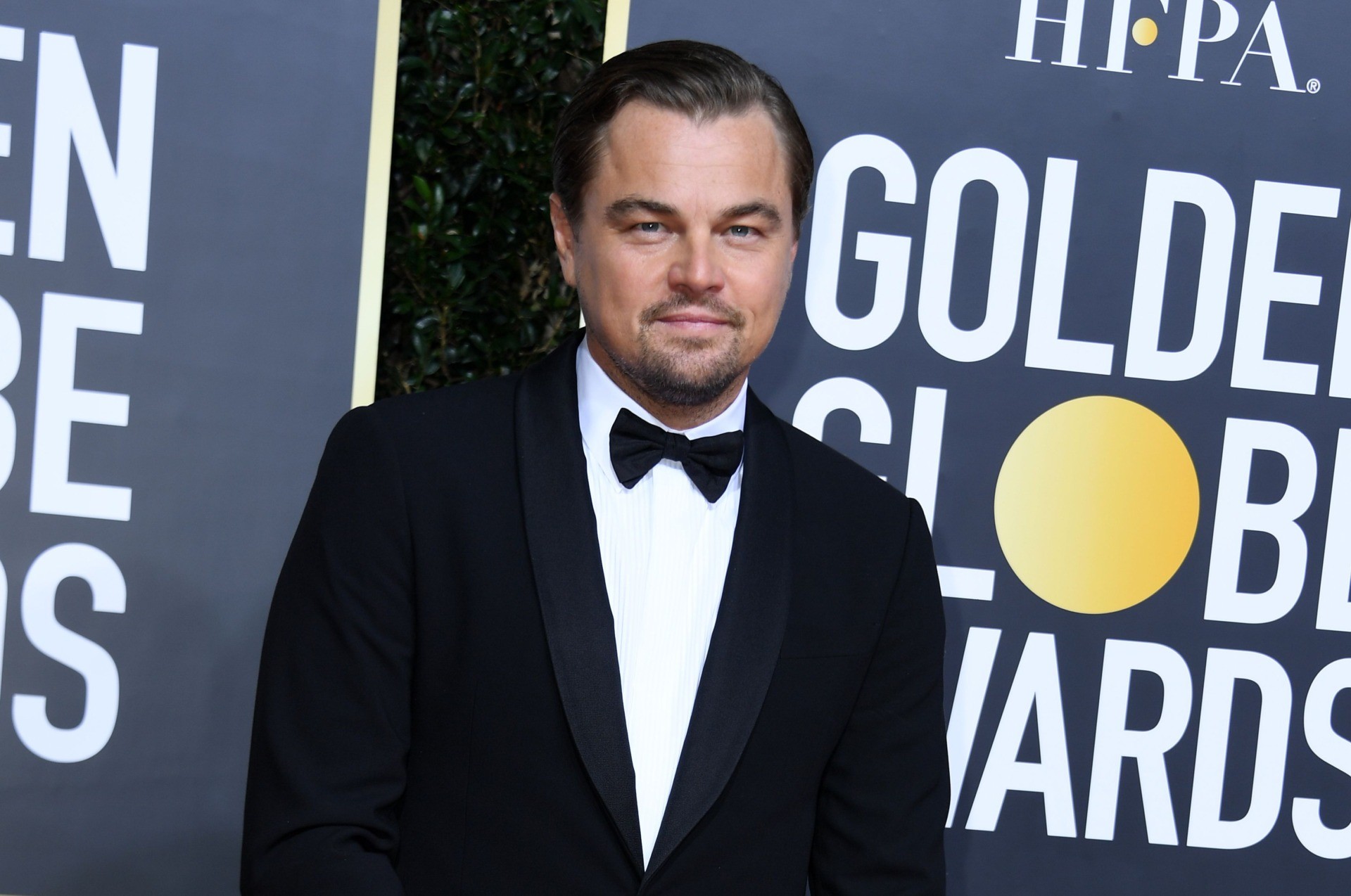 Leonardo DiCaprio recently tweeted his support for Georgia Democrats, specifically citing Stacey Abrams, who has been the key force in rallying support for the party’s candidates.

“It can be undone just as quickly and as effectively as we did it.” – @StaceyAbrams on finishing the job in #Georgia. https://t.co/Ce4TfyjRa5
👉https://t.co/2kQkh8IlXA

Their contributions come as actors Kumail Nanjiani and Sophia Bush are spearheading WinBothSeats, a Georgia initiative designed to raise money for “black and brown” community organizers whose job is to get out the minority vote for Democrats. Bush announced over the weekend that their effort has raised nearly $1.5M  in just ten days.

Other celebrities who are whipping up social media momentum for the Democratic challengers include Alyssa Milano, Chelsea Handler, and Debra Messing.

None of these stars lives in Georgia or hails for the Peach state, which could have a negative carpetbagging effect.

“Celebrities are extremely helpful, they do play a role. But they’re oftentimes not viewed as credible sources,” Laura Young, an assistant professor of political science at Georgia Gwinnett College, told The Hill.

“Particularly if you’re on the right end of the political spectrum, Hollywood elites are looked at as the liberal left, coming to Georgia and imposing their politics and their political views on individuals.”

Georgia’s runoffs are set to take place January 5. Republicans Sens. David Perdue and Kelly Loeffler are looking to defend their seats against the challengers. State Republicans are warning that if the Senate turns blue, Democrats will create open borders and give illegals aliens the right to vote.

When the radicals say “change America,” they mean: opening the border and allowing illegal immigrants voting.

Georgia, go vote, because if you don’t, illegal immigrants will. pic.twitter.com/az2pKjnhNr

Polls show both Senate races are virtually tied at the moment, with undecided voters likely to determine the outcome.