As president-elect Joe Biden calls for “unity” and “healing,” his inauguration festivities will feature an anti-Trump choral ensemble that recently smeared conservatives as “fascists.”

In announcing the concert, organizers said the performance will “celebrate America, reflect and honor our history, and highlight the incredible diversity of the nation.” Among the other performers slated to appear are Whoopi Goldberg, Daren Criss, and the Grammy-nominated band Black Pumas. 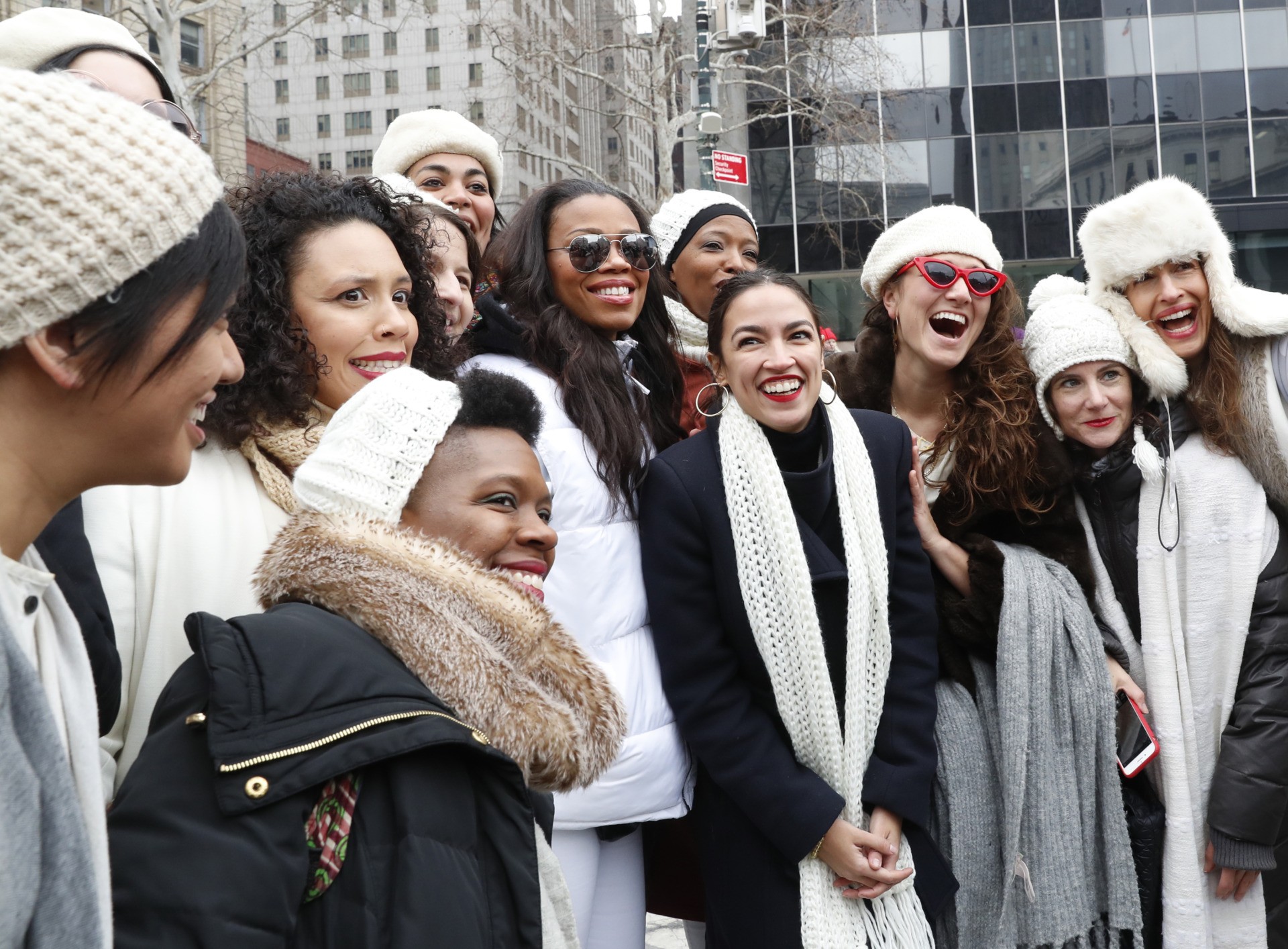 U.S. Rep. Alexandria Ocasio-Cortez, center, with white scarf, poses for a photograph with members of the Womens Resistance Revival Chorus prior to speaking at the Women’s March NYC rally at Foley Square in Lower Manhattan, Saturday, Jan. 19, 2019, in New York. (AP Photo/Kathy Willens)

As its name suggests, the Resistance Revival Chorus was created in opposition to President Donald Trump in 2017. The New York group recently recorded an election-themed single “All You Fascists Bound to Lose,” inspired by the 1942 Woody Guthrie song.

Shortly before the November 3 election, chorus members performed the song outside Trump Tower in New York. In an Instagram post that captured the moment, the group said: “No matter what happens on Nov. 3, the fascists are always bound to lose, because we are the many and they are the few.”

The ensemble is now advocating for the impeachment of President Trump, as well as the senators and representatives who objected to the electoral college results.