Meghan Markle, the Duchess of Sussex, is being accused of wearing “blood money” earrings that were gifted to her from Saudi Arabia’s Crown Prince Mohammed bin Salman.

In a Daily Mail report, attorney Michael Eisner said he was “baffled” when he saw Markle wearing the chandelier earrings at an October 2018 state dinner in Fiji. Markle also wore the earrings to a birthday party for Prince Charles, the Prince of Wales.

The earrings, Eisner said, were given to Queen Elizabeth II by the Crown Prince as a gift for Markle following her wedding to Prince Harry, the Duke of Sussex, in March 2018.

Days before the Fiji state dinner, Saudi journalist Jamal Khashoggi was allegedly murdered in a brutal killing where his body was dismembered in the Instabul, Turkey consulate. Since his murder, reports have circulated around the Crown Prince that he had Khashoggi murdered.

“Those earrings were bought with blood money and given to her by a murderer,” Eisner said. “She has no business wearing them.” 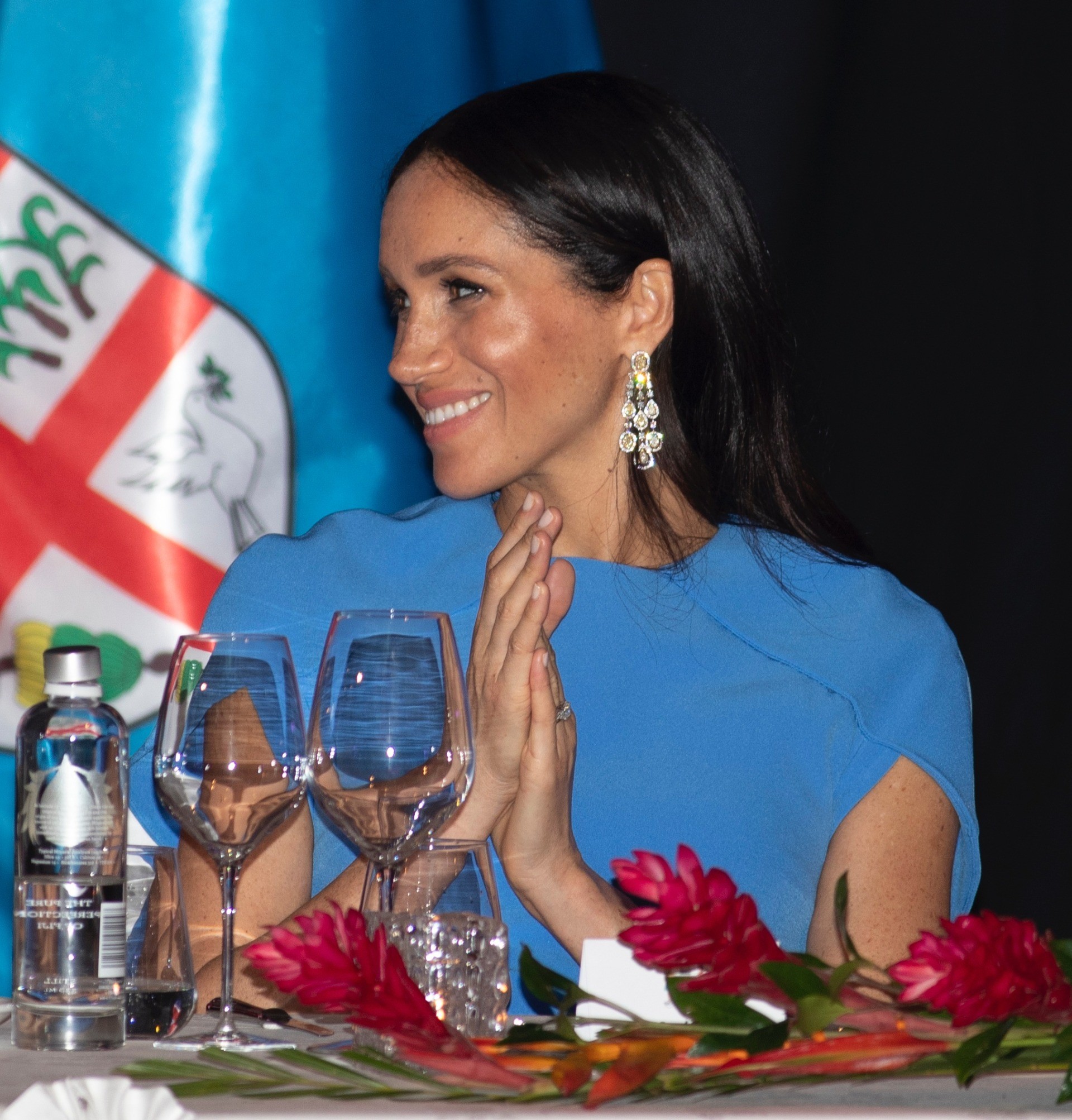 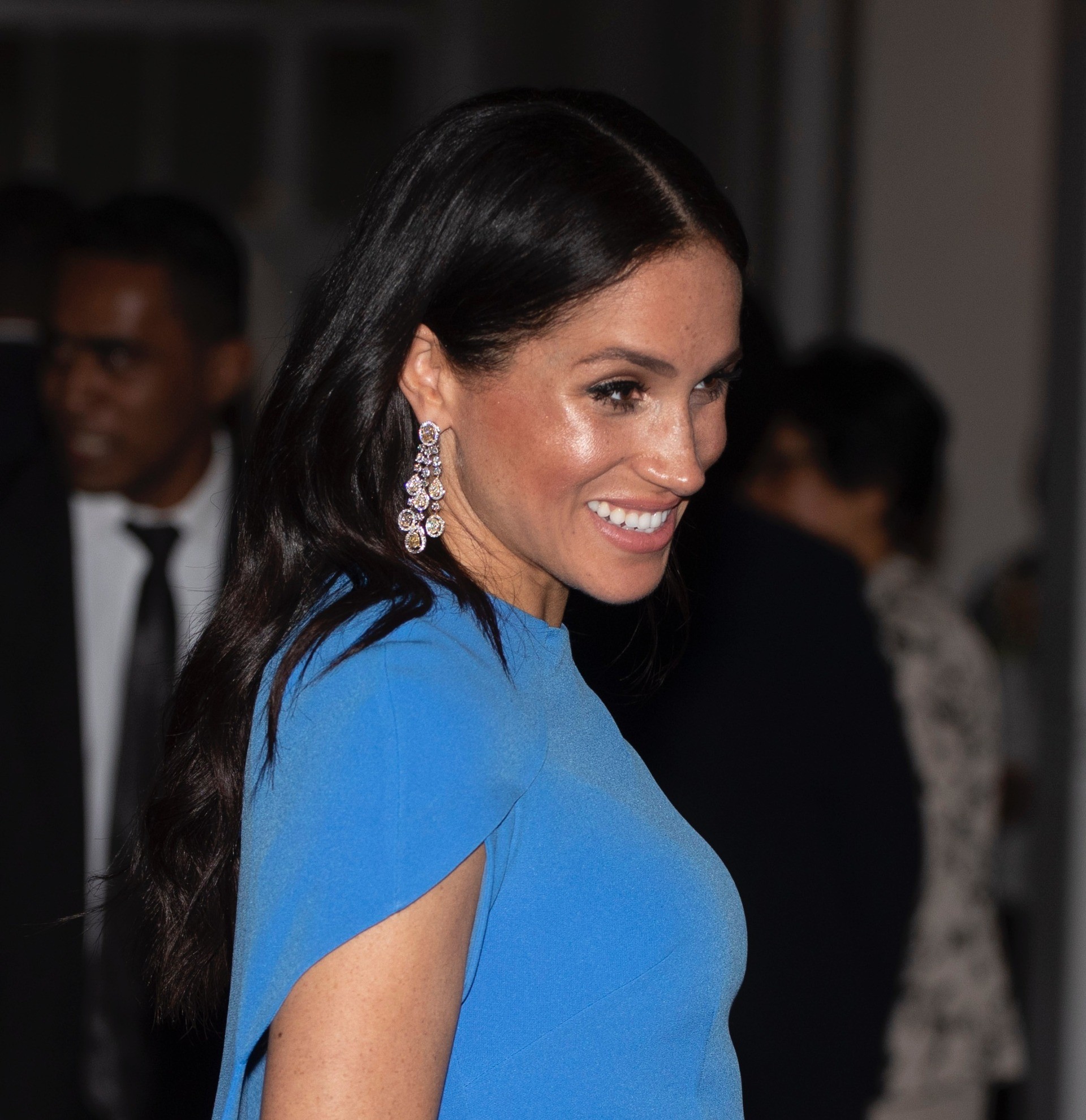 A report from United States intelligence agencies released last month accuses the Crown Prince of having likely ordered the murder of Khashoggi.

Eisner, who leads a human rights group founded by Khashoggi months before his killing, blasted Markle in an interview with the Daily Mail for wearing the earrings:

“It’s baffling that she would not know the circumstances surrounding Khashoggi’s murder and understand that [the Crown Prince] had blood on his hands,” Eisner said.

Markle’s attorneys have claimed she was unaware of reports about the Crown Prince’s alleged involvement in Khashoggi’s murder though Royal Palace aides who spoke anonymously said the Duchess was warned not to wear the earrings but did so anyway.