Roger Daltrey, the lead singer of the rock band The Who, says it’s “terrifying” to see “the woke generation” creating a “miserable world” for themselves.

“The woke generation — it’s terrifying, the miserable world they’re going to create for themselves,” the rocker said in a recent interview with DJ Zane Lowe on Apple Music.

“I mean, anyone who’s lived a life — and you see what they’re doing — you just know that it’s a route to nowhere, especially when you’ve lived through the periods of a life that we’ve had the privilege to,” Daltrey added. “I mean, we’ve had the golden era. There’s no doubt about that.”

The English rock legend went on to point out the differences between “the woke generation” and generations of the past, noting, “we came out of a war,” and have actually “seen the communist system fail” firsthand.

“But we came out of a war, we came out of a leveled society, completely flattened bomb sites and everything,” Daltrey said. “And we’ve been through socialist governments. We’ve seen the communist system fail in the Soviet Union. I’ve been in those communist countries while they were communist.”

“I’ve seen how ‘wonderful’ — really? — it was,” the rocker added, sarcastically. 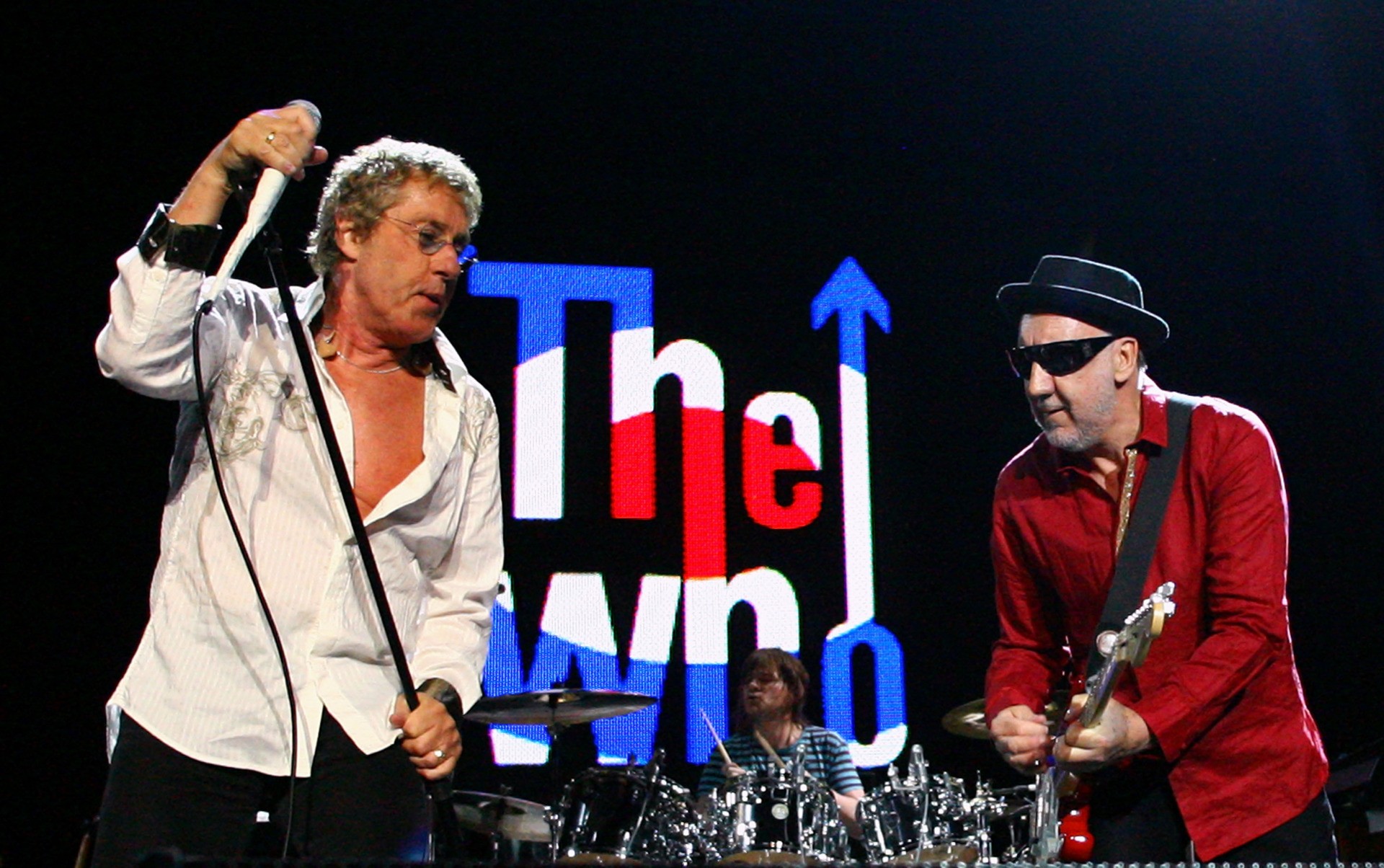 Pete Townshend (R) and Roger Daltrey of The Who perform on stage at the Brisbane Entertainment Centre on March 24, 2009 in Brisbane, Australia. (Bradley Kanaris/Getty Images)

Daltrey’s comments about the “woke” generation arrive amid other rockers sharing similar sentiments.

Last week, The Misfits founder Glenn Danzig called out “cancel culture and woke bullshit,” adding that his band and “the punk explosion” could never happen today, because “everyone’s so uptight and P.C.”

Additionally, punk rocker John Joseph, from the bands Bloodclot and Cro-Mags, responded to backlash over a large punk show recently held in New York City, declaring that he “could give a fuck less” about those who disagree with the event, adding that critics should “stay the fuck home, watch CNN.” The rocker also proclaimed that “cancel culture can go fuck themselves.”