Cameroonian singer Denica claims far-left model Chrissy Teigen became aggressive with her at the 2016 Grammy Awards, shoving her twice at the event. The news follows the fallout from Teigen’s past behavior and mounting allegations of bullying.

The alleged incident occurred after Denica’s assistance took his phone out to record a video of her on the red carpet, allegedly prompting an aggressive response from Teigen, who was there with her husband singer John Legend. 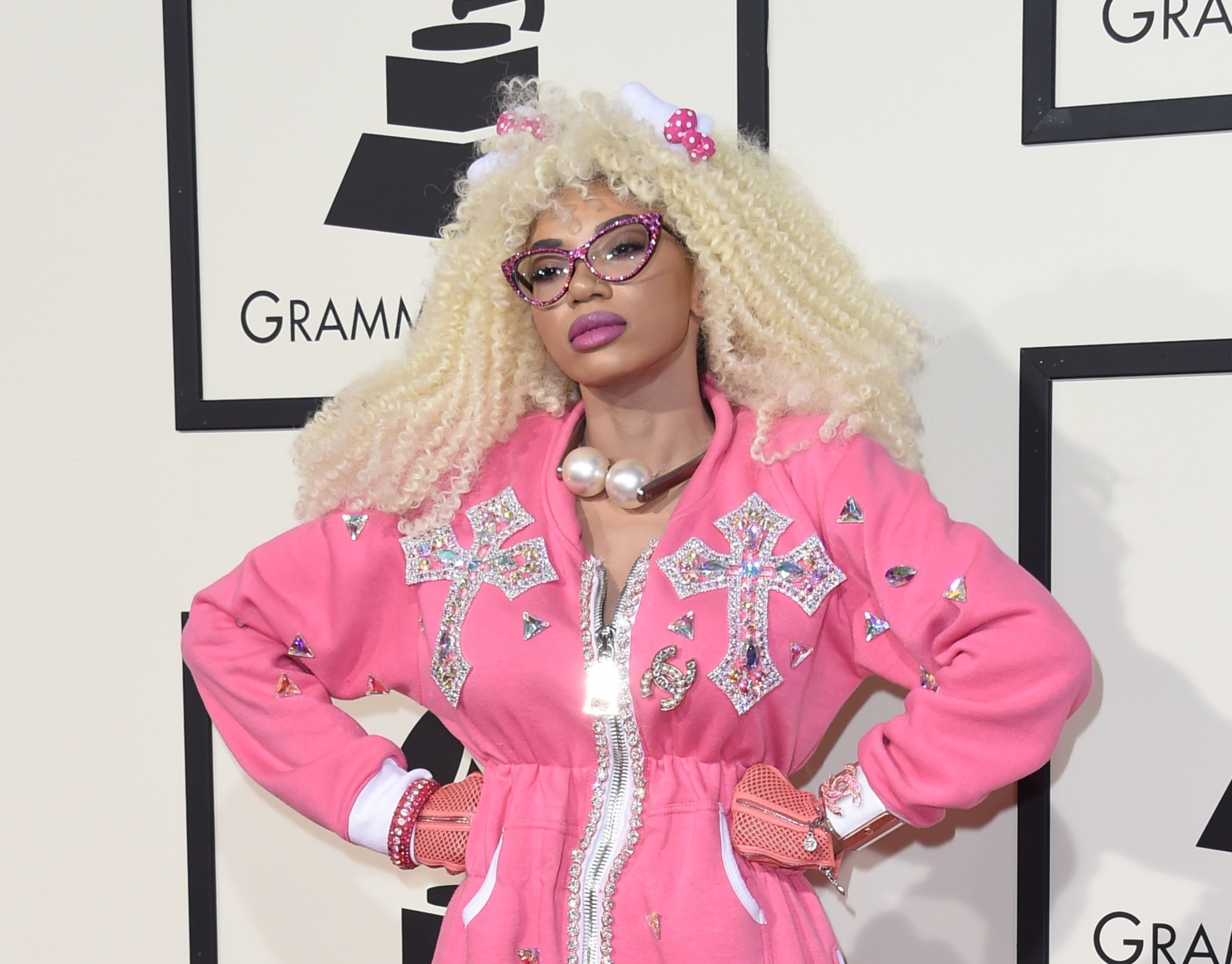 “Chrissy literally yanked his phone out of his hand and said, ‘Don’t record me!’” the “Sweet Life” singer explained, noting the model was not even in the phone’s view. The Sun added that they “didn’t even know who the model was at the time.”

Denica also said Teigen “pushed” her as she made it to the red carpet and said she “pushed me when I got off the carpet after them!”

“I almost fell flat on my face,” she said, calling Teign, who has come under fire for cyberbullying, a “mean-spirited human” and said John legend did not intervene to stop his wife.

“My thing is, John literally witnessed it. He could have told her to chill, but he didn’t say shit. He was right there with her,” Denica said. “I just never thought of it as something, but…I saw her bully people online and was like, ‘Damn!’ She’s just a mean-spirited human.”

“Everyone who has known me since 2016 knows the story, because since then, I’ve never liked her,” she added, noting her hope that Teigen “learns” from the backlash she has received for bullying.

The anti-Trump Teigen has come under fire in the past days for allegations of bullying people online, apologizing for her actions in a lengthy blog post this week and admitting she “actually cannot take confrontation.”

Fashion designer and former Project Runway star Michael Costello, one of the model’s alleged victims, claimed to suffer from suicidal thoughts “stemming from an alleged dispute in which he said he had his career threatened and hurt by Chrissy Teigen,” as Breitbart News detailed:

Costello alleged Teigen accused him of racism in 2014 in response to what he claims was a fake racist post Photoshopped by a “former disgruntled employee.”

“When I reached out to Chrissy Teigen to communicate that I was the victim of a vindictive cyber slander, and the everything she thought I was is not who I am (sic), she told me that my career was over and that all my doors will be shut from there on,” he wrote. “And wow, did she live up to her words.”

Costello included screenshots of alleged direct messages from Teigen, in which she purportedly said “Racist people like you deserve to suffer and die. You might as well be dead. Your career is over, just watch.”

Model and reality TV personality Courtney Stodden also said she was a victim of Teigen, who reportedly told her to kill herself.

“[Teigen] wouldn’t just publicly tweet about wanting me to take ‘a dirt nap’ but would privately DM me and tell me to kill myself. Things like, ‘I can’t wait for you to die,’” Stodden told The Daily Beast.