Dean Cain, one of the most iconic Superman actors, slammed the “anti-Americanism” of Marvel Comics after it featured a new issue of Captain America in which Steve Rogers denies the reality of the American Dream. Cain said it’s “cool” and “fashionable” now to “bash America and to hate America.”

“I am on the exact opposite side of the fence. I love this country. It’s not perfect. We are constantly striving for a more perfect union, as we all know. But I believe she’s the most fair, equitable country ever with more opportunity than anyone’s ever seen,” Cain said. “And that’s why people are clamoring to get here from all over the globe.” 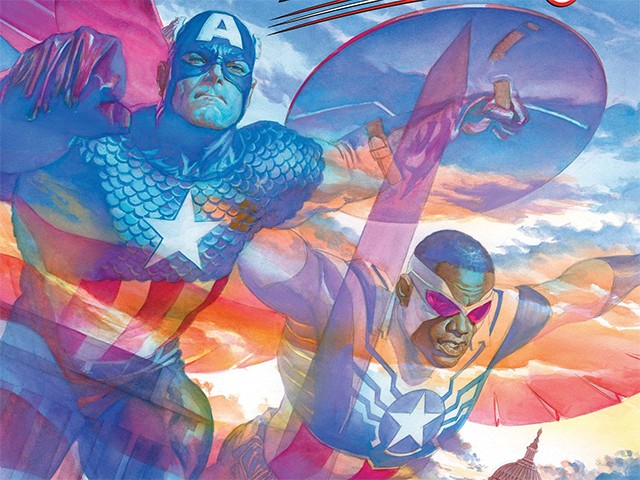 His response followed the release of the first issue of the series “The United States of Captain America,” which has the Captain denying the reality of the American Dream.

“I’m loyal to nothing. Except the dream,” Steven Rogers says in the issue. “Here’s the thing about a dream, though. A dream isn’t real… I’m starting to think America actually has two dreams. And one lie. The first American dream is the one that isn’t real. It’s one some people expect to just be handed to them. And then they get angry when it disappears. When the truth is, it never really existed in the first place”:

He adds that the dream with the “white picket fences” is a lie that “doesn’t get along nicely with reality. Other cultures. Immigrants. The poor.”

Rogers goes on to take a swipe at those who favor tougher immigration laws, saying, “We’re at our best when we keep no one out. A good dream is shared. Shared radically. Shared with everyone. When something isn’t shared, it can become the American lie.”

“Supporting the flag and the red, white and blue in the United States of America makes me a revolutionary in some terms, which I’m fine with,” Cain continued, pondering whether woke celebrities, including athletes, have ever traveled to other places “where they have to deal with governments who aren’t anywhere near as fair as the United States.”

“I don’t think they do,” he continued, expressing hope that the “pendulum will swing back to openly appreciating American values, the Constitution, the Bill of Rights as soon as people start studying them in school again.” 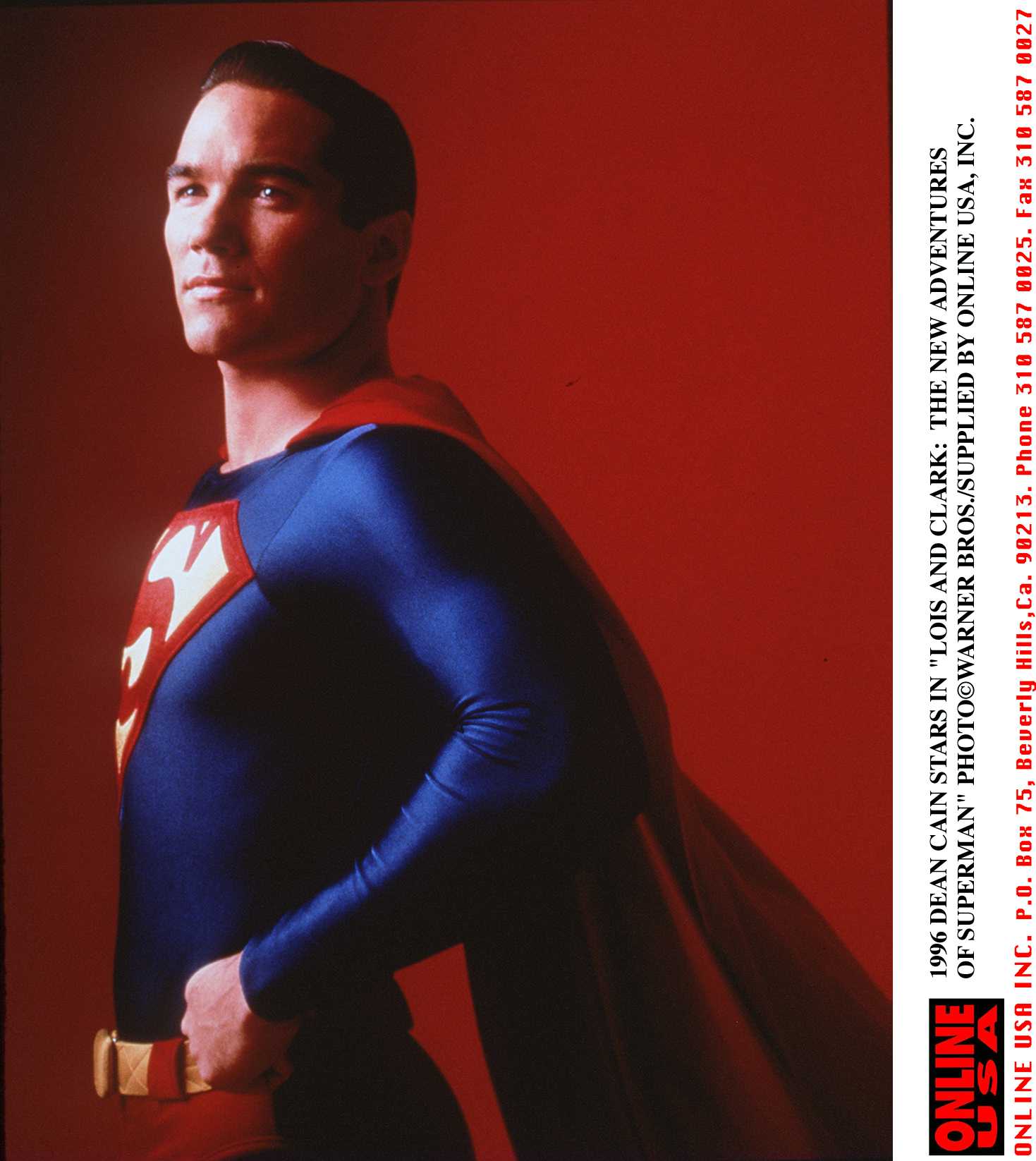 This is not the first time Marvel Comics has tap-danced into the world of woke. In 2012, for instance, the comic effectively characterized Tea Party conservatives as a threat to America, eventually prompting an apology from the company:

Flash forward to today, and only a few months ago, Captain America writer Ta-Nehisi Coates pushed out an issue that cast conservative philosopher and writer Jordan Peterson’s ideas as on par with the hateful ideas of the series’ Nazi villain, The Red Skull.

“I mean, it’s really something to see yourself portrayed, let’s say, parodied, satirized as a — I’ve been called a Nazi before, it’s not pleasant, but this is one step beyond that. I mean, Nazi apparently isn’t enough, I have to be a magical super-Nazi,” Peterson said in response to the comic during a discussion with podcaster Chris Williamson.

“It’s so surreal and absurd that I couldn’t believe it to begin with,” he added.

The Lois & Clark star has continued to stand as a contrasting voice to the left-wing narrative routinely streaming out of Hollywood. In 2019, the Trump-supporting actor ripped Hollywood for its reaction to Georgia’s heartbeat bill.

“Whether you agree with the bill or not, and this is the point for Georgia, is that’s what the state decided,” Cain said at the time. “Those voters decided that. Hollywood pretending to be the bastion of moral superiority is an absolute joke.”