Hollywood star Kirstie Alley’s announcement that she is voting for President Donald Trump unleashed a firestorm of vitriol from the left against the Emmy-winning Cheers actress. But it also placed her in a growing list of celebrities who have been brave enough to publicly declare their support for the president.

The list includes an Oscar-winning actor in Jon Voight, veteran actor Robert Davi, Emmy-winning TV stars, a Pulitzer Prize-winning playwright in David Mamet, and country music stars Trace Adkins and Lee Greenwood. Kirstie Alley said Monday that she voted for Trump on 2016 and is voting for him again “because he’s NOT a politician… He gets things done quickly and he will turn the economy around quickly.”

Her sentiment echoes those of her fellow Hollywood Trump supporters, who see in the president a Beltway outsider who is standing up for average Americans and against the political and media establishments.

On Monday, the rapper 50 Cent signaled his support for the president, by slamming Joe Biden’s tax plan and writing “vote for Trump” in an Instagram post. The rapper doubled down on Tuesday, calling Biden’s tax plan “very, very bad.”

Other celebrities who have recently declared their support for the president include the Sex Pistols’ Johnny Rotten and former Grey’s Anatomy star Isaiah Washington. 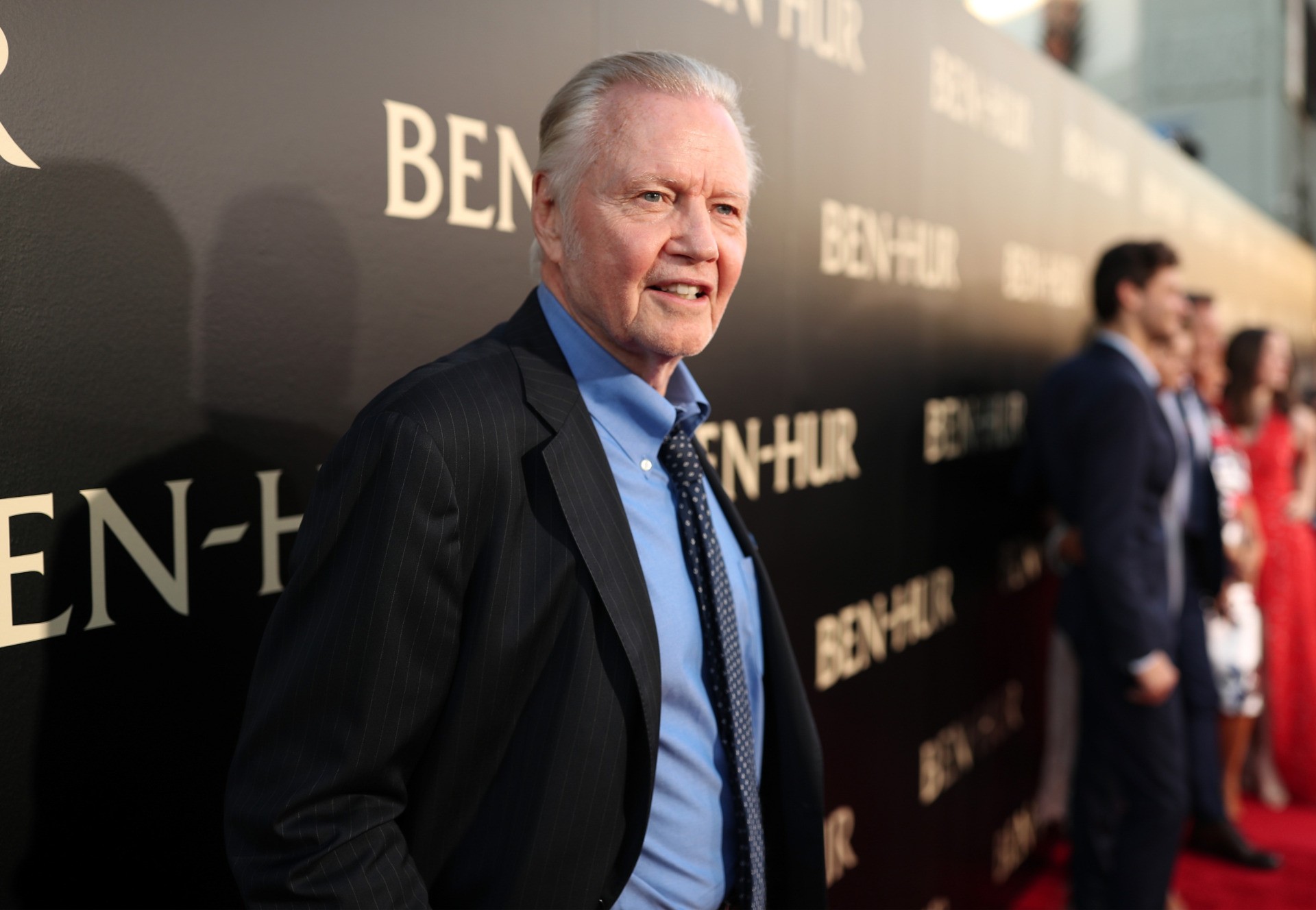 The Oscar-winning actor recently urged people to vote to re-elect President Trump, calling Joe Biden “evil” in a video message posted to Twitter. The Midnight Cowboy and Coming Home star has been an avid Trump supporter since the 2016 election, and participated in the president’s inaugural festivities. 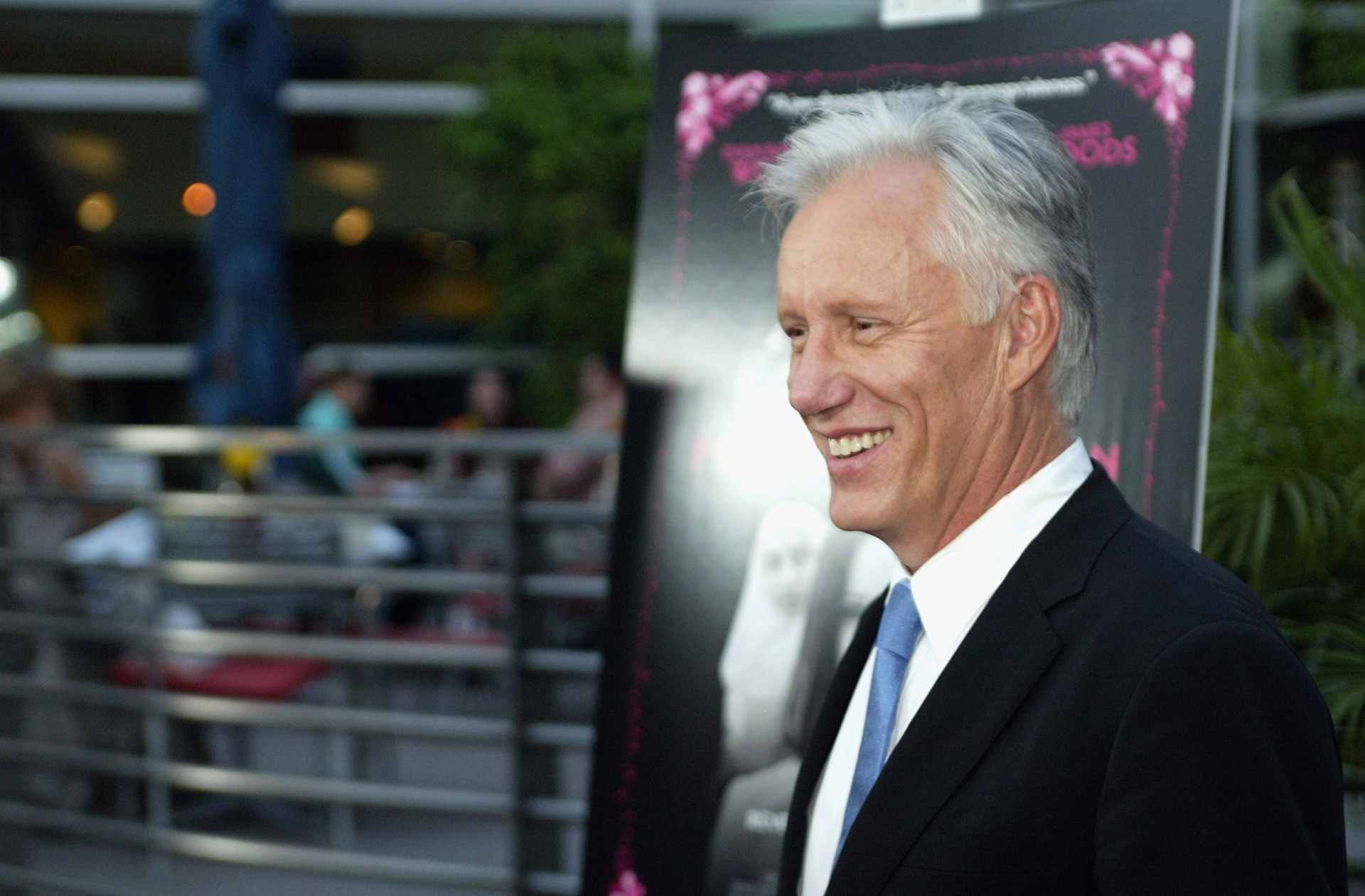 The Emmy-winning and Oscar-nominated actor is one of the president’s most vocal Hollywood supporters on Twitter.

Screw the polls. Donald Trump is a rock star and Joe Biden can’t get out of his basement. Hiding with Hunter probably… pic.twitter.com/5oV3IxD2bI 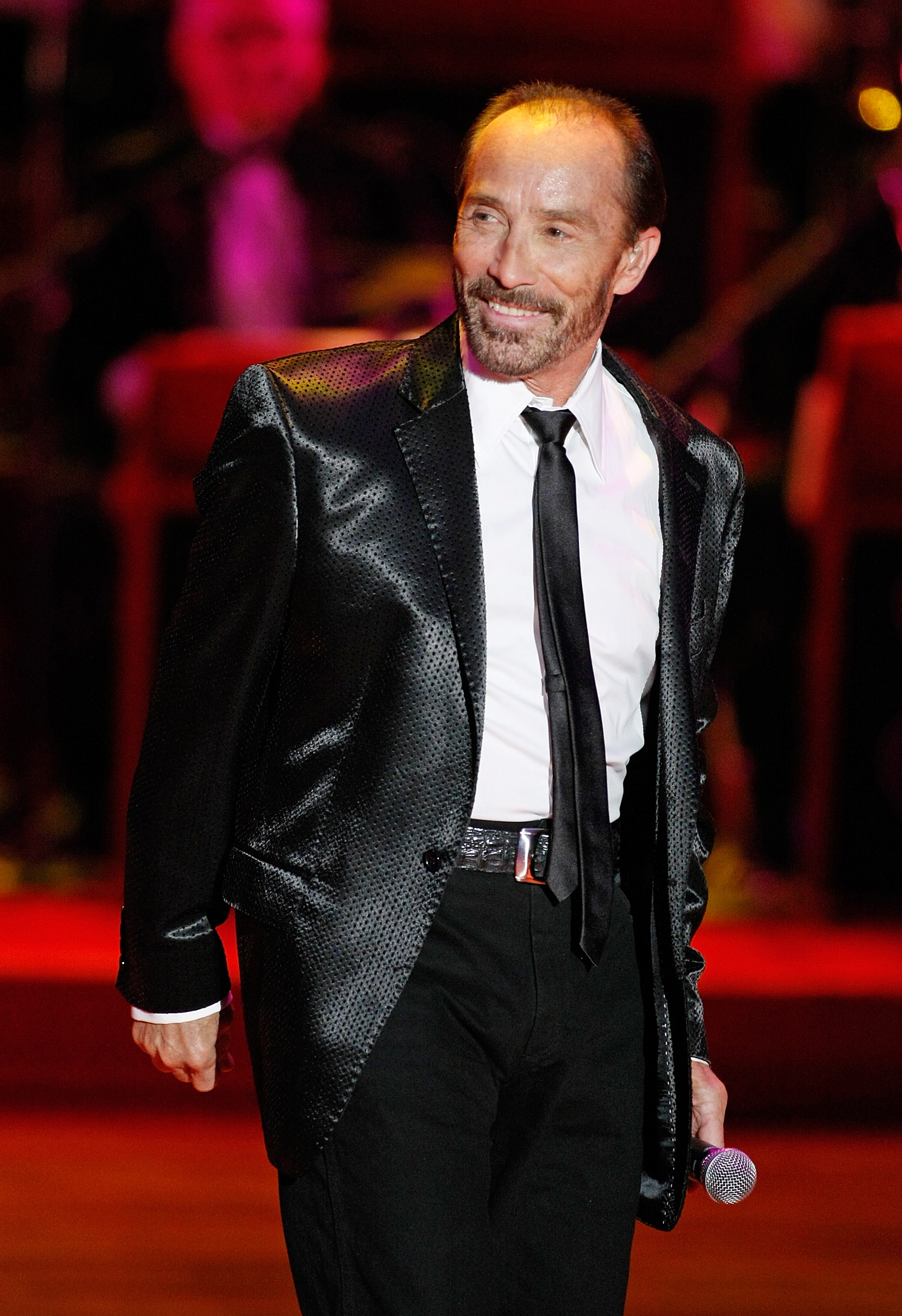 The country music star has been a staunch Trump supporter, allowing the campaign to use his song “God Bless the USA” at rallies. 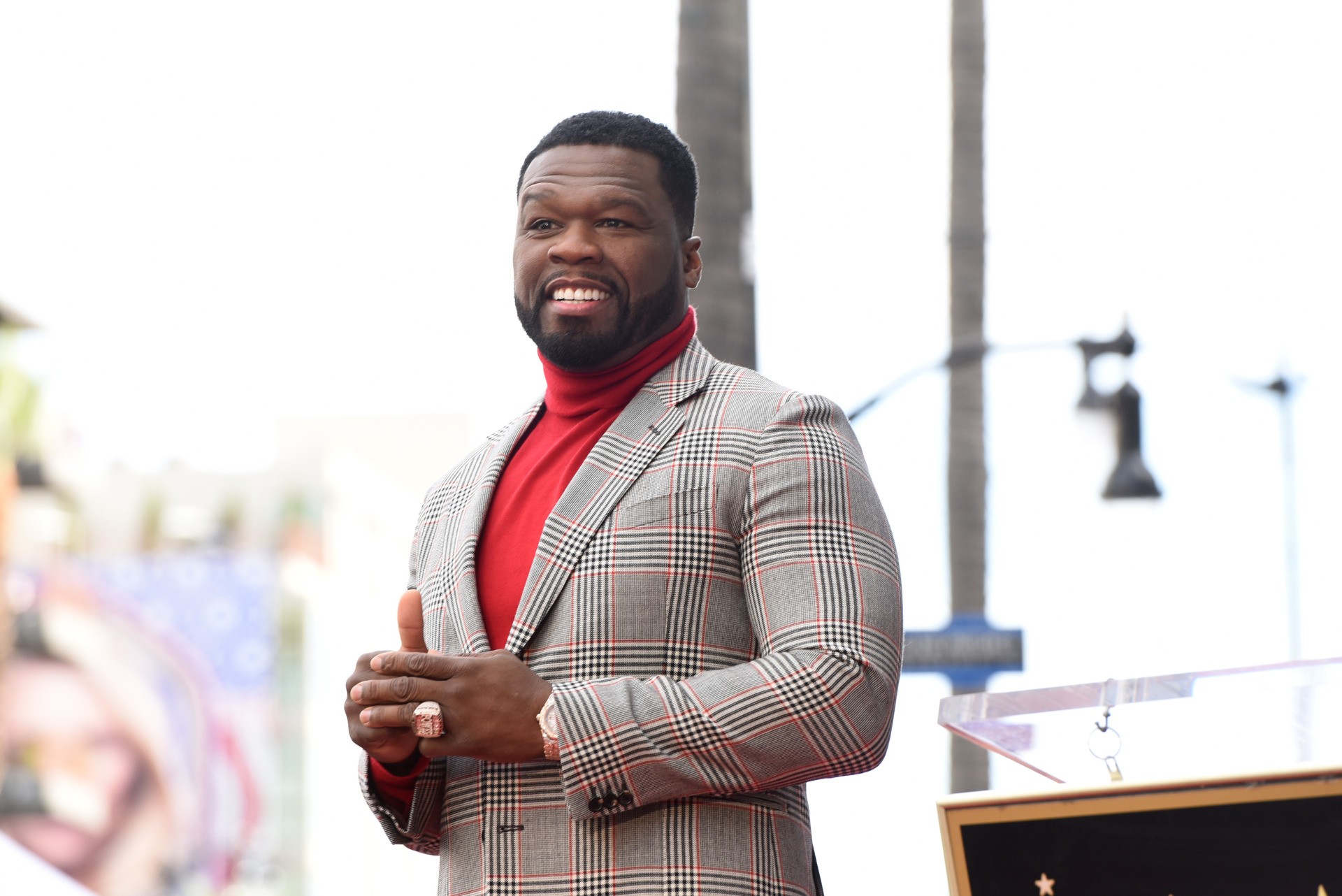 The rapper posted on Instagram “vote for Trump” while blasting Biden’s tax plan. He later doubled down, saying that he doesn’t want to be “20 Cent” under a Biden presidency.

ὄWHAT THE FUCK! (VOTE ForTRUMP) IM OUT, 🏃‍♂️💨FUCK NEW YORK The KNICKS never win anyway. 🏽‍♂️I don’t care Trump doesn’t like black people 62% are you out of ya fucking mind. 😤 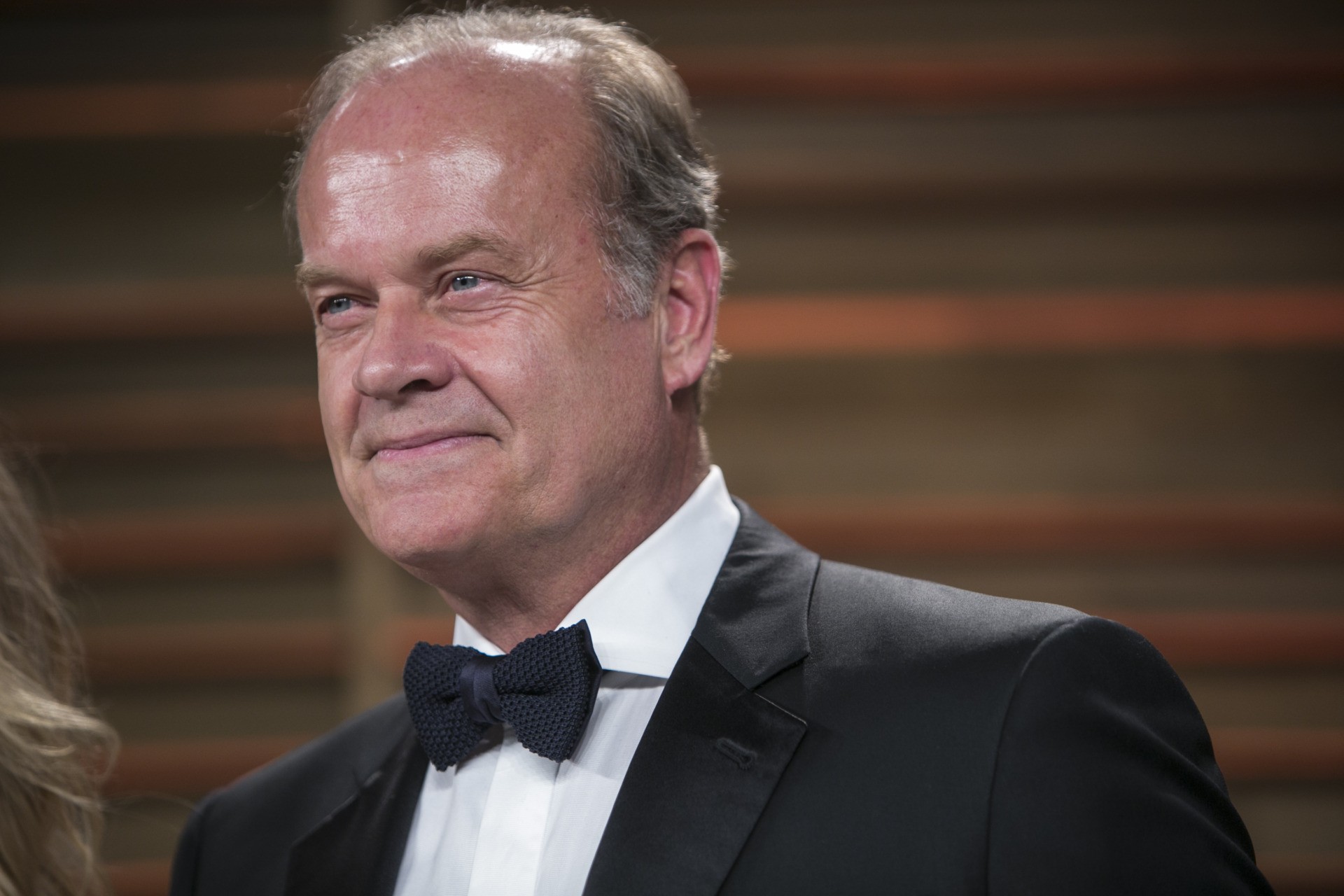 The multiple Emmy-winning star of Frasier defended voting for Trump in 2016.  “I do not think Washington was doing us any favors for the last 50,  60 years,” he said on PBS’ “Amanpour & Company.” “I think they’ve all been sort of the same party, the same bunch of clowns, the same bunch of really unpleasant people. And I don’t think they’ve been helping anybody but themselves.” 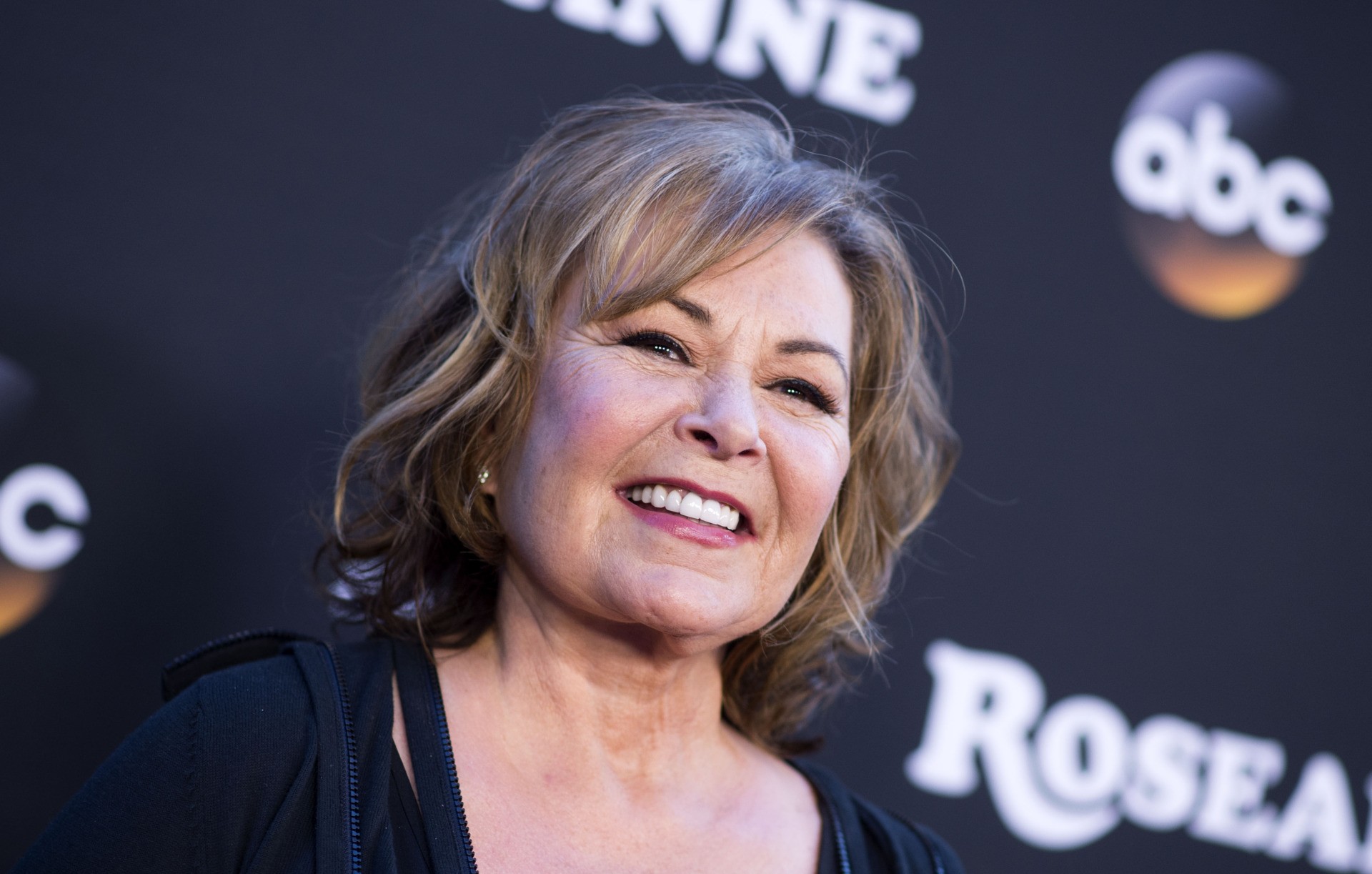 The Emmy-winning star of Roseanne has been a loyal supporter of President Trump. 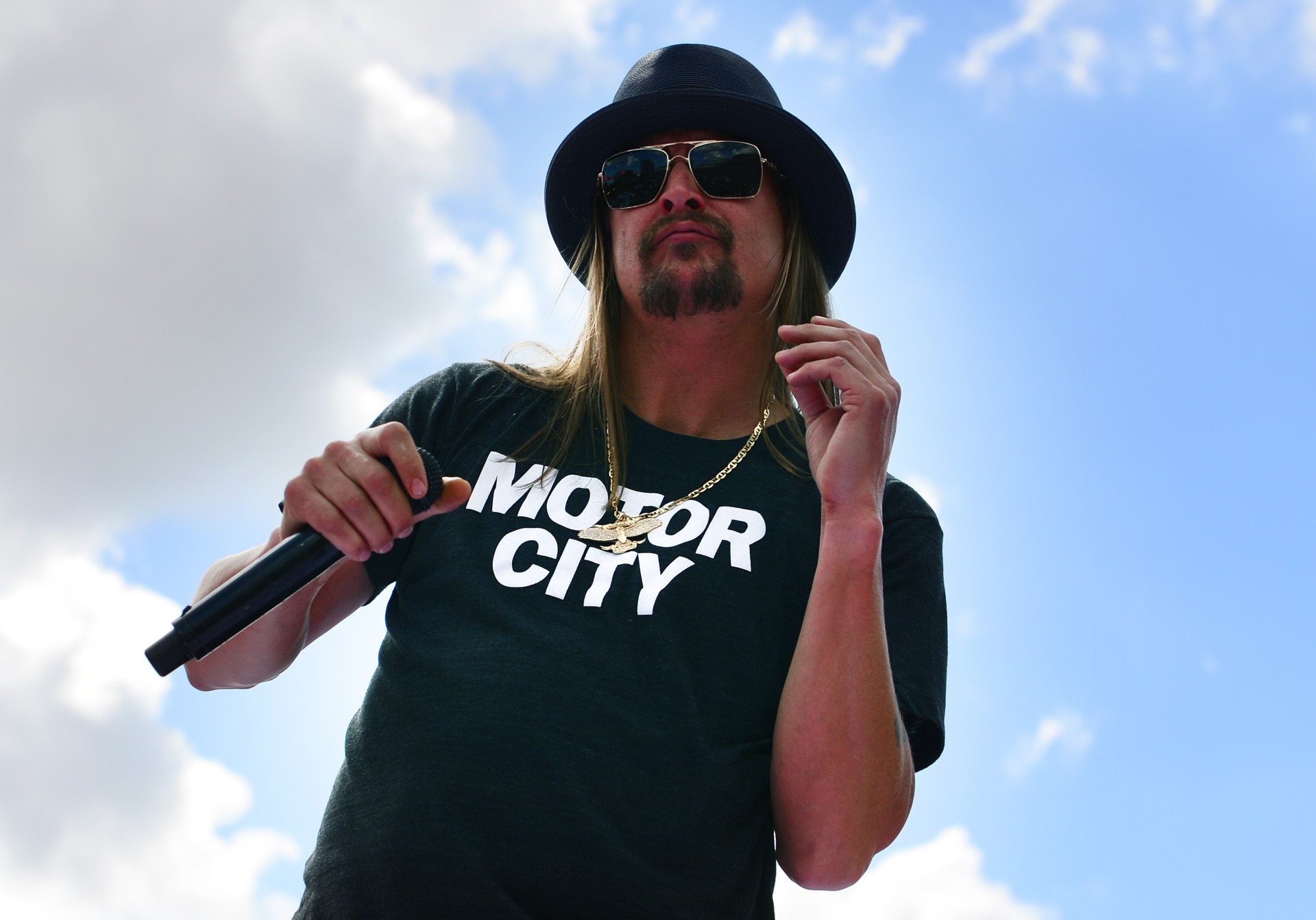 The Michigan rock star recently teamed up with Donald Trump, Jr. for a September rally in the battleground state. 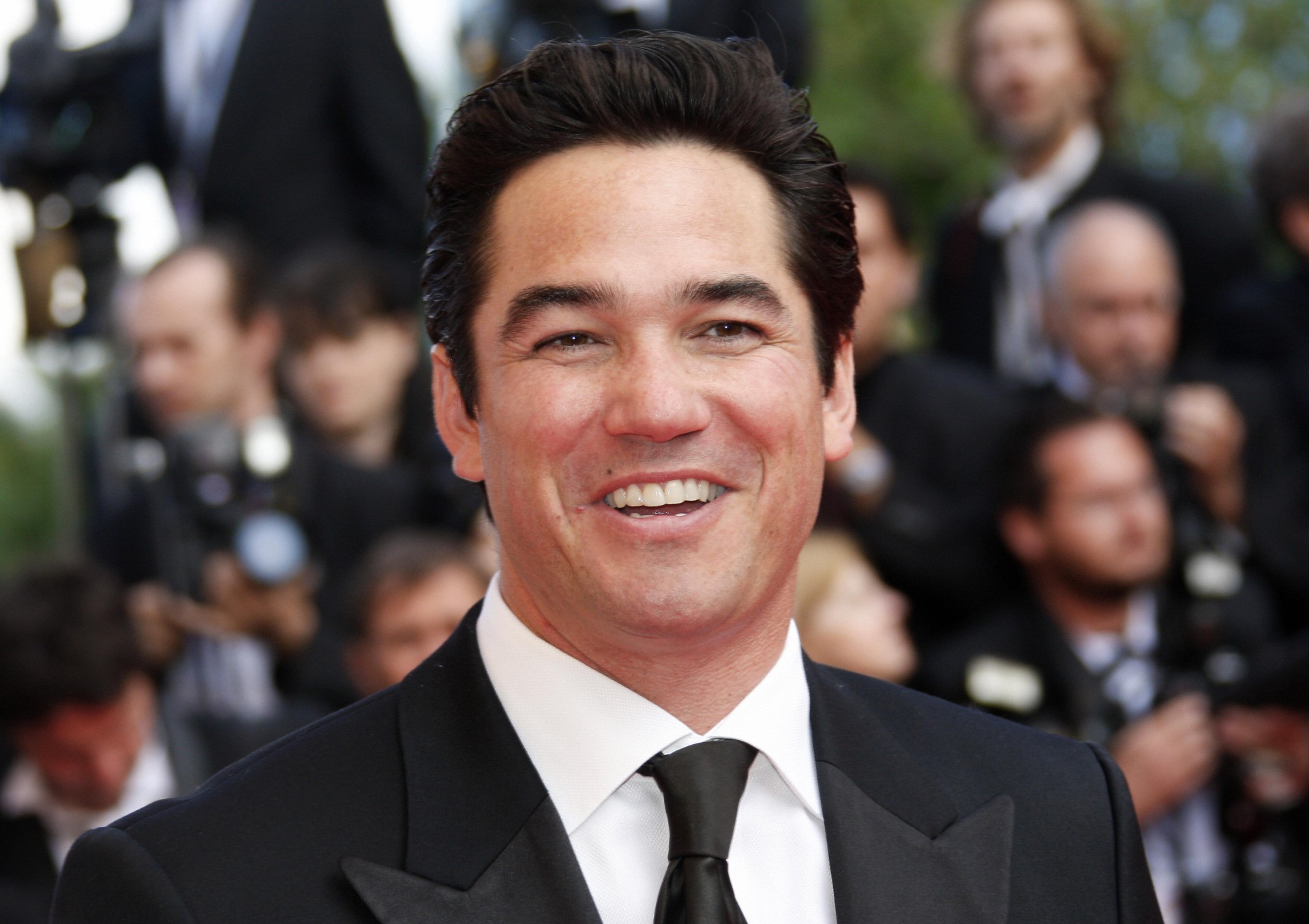 US actor Dean Cain smiles as he arrives to attend the screening of US director Steven Spielberg’s film ‘Indiana Jones and the Kingdom of the Crystal Skull’ at the 61st Cannes International Film Festival on May 18, 2008 in Cannes, southern France. VALERY HACHE/AFP via Getty Images

The star of TV’s Lois & Clark endorsed President Trump during the 2016 election. He recently defended Kirstie Alley against attacks for her support of the commander in chief. 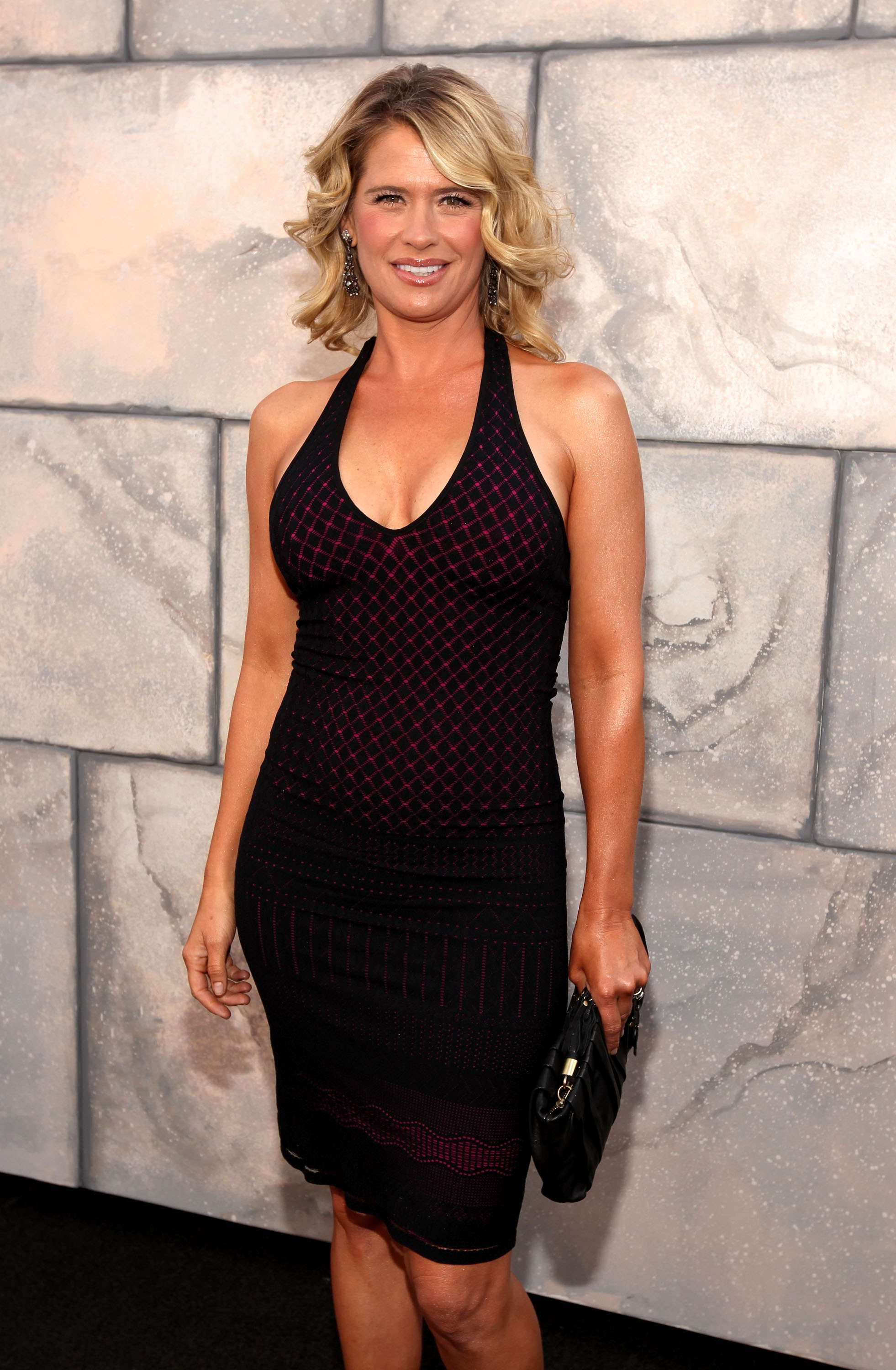 The star of Buffy the Vampire Slayer is an ardent supporter of President Trump.

An honor to meet you Mr. President 🇺🇸 @realDonaldTrump pic.twitter.com/6YwIOAJK7a 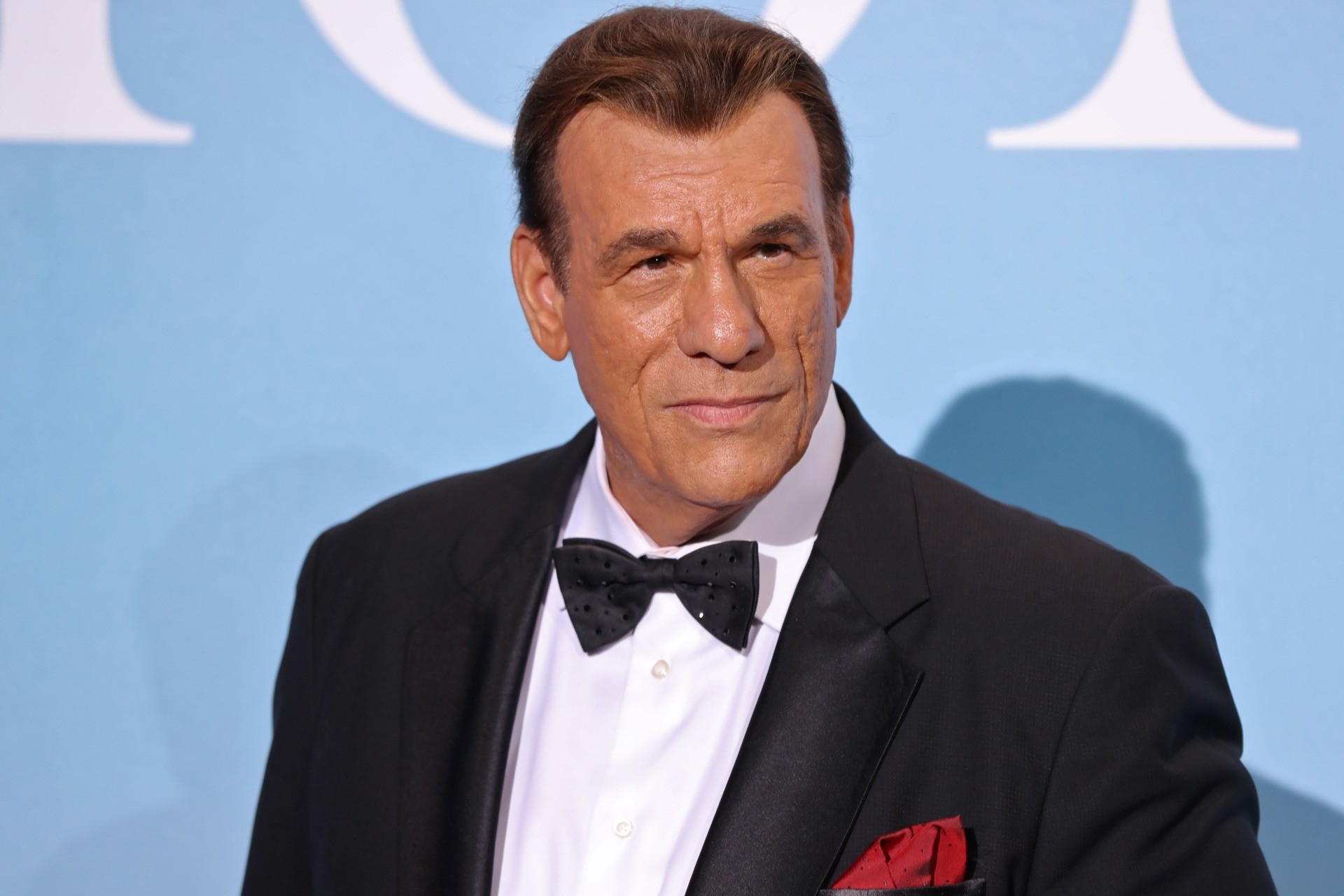 US actor Robert Davi poses upon his arrival at the 2nd Monte-Carlo Gala for the Global Ocean 2018 held in Monaco on September 26, 2018. VALERY HACHE/AFP via Getty Images

The License to Kill, Expendables 3, and Goonies 2 star is a vocal Trump supporter who has contributed to Breitbart News in the past.

Forgive some of my language pic.twitter.com/RznYqDoJlx 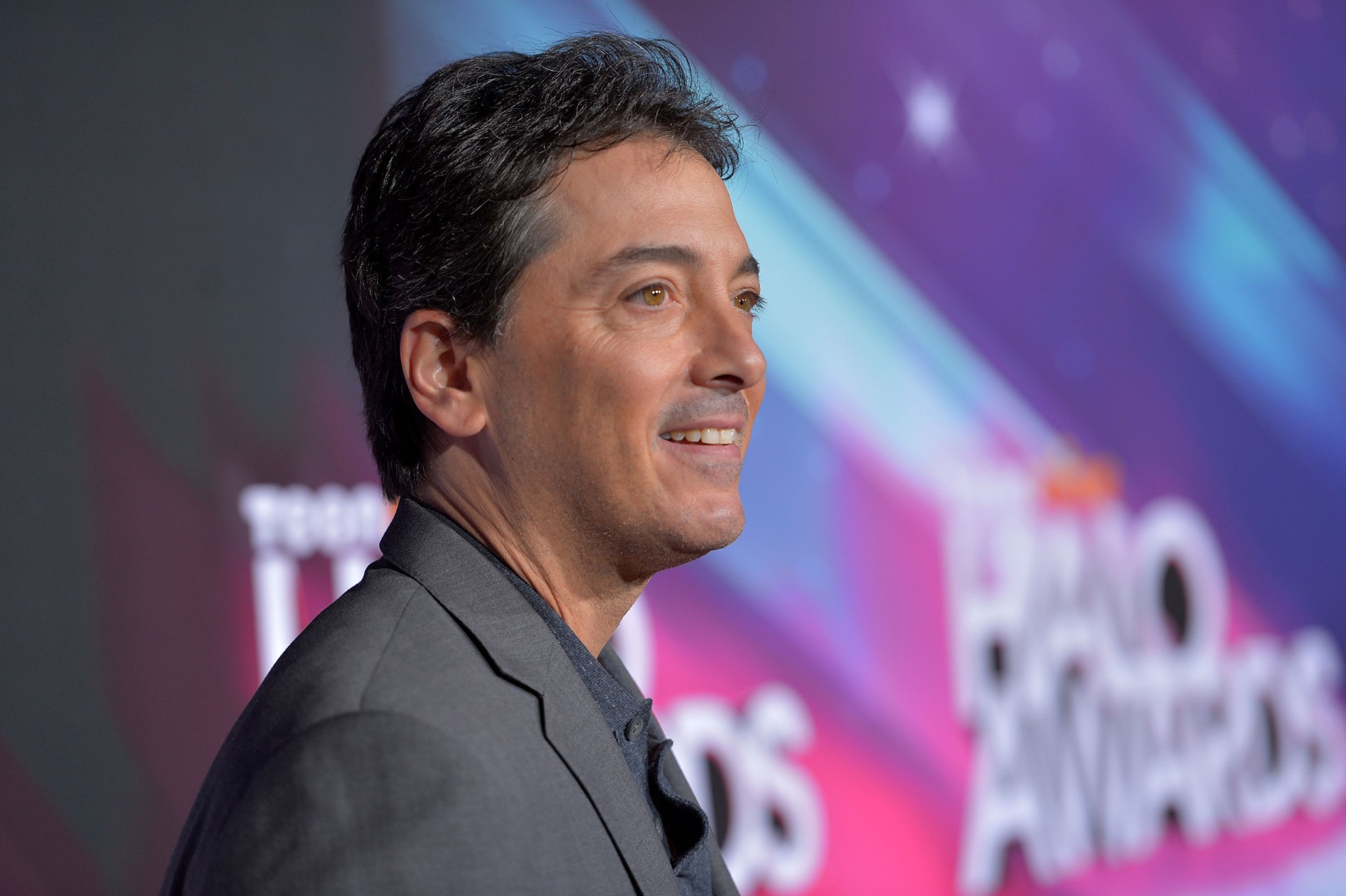 The Happy Days star is a long-time Republican and has endorsed President Trump’s re-election bid.

What a shame to use a classic show like Happy Days about Americana to promote an anti-American socialist. #Shameful https://t.co/v1uB2vK5sj 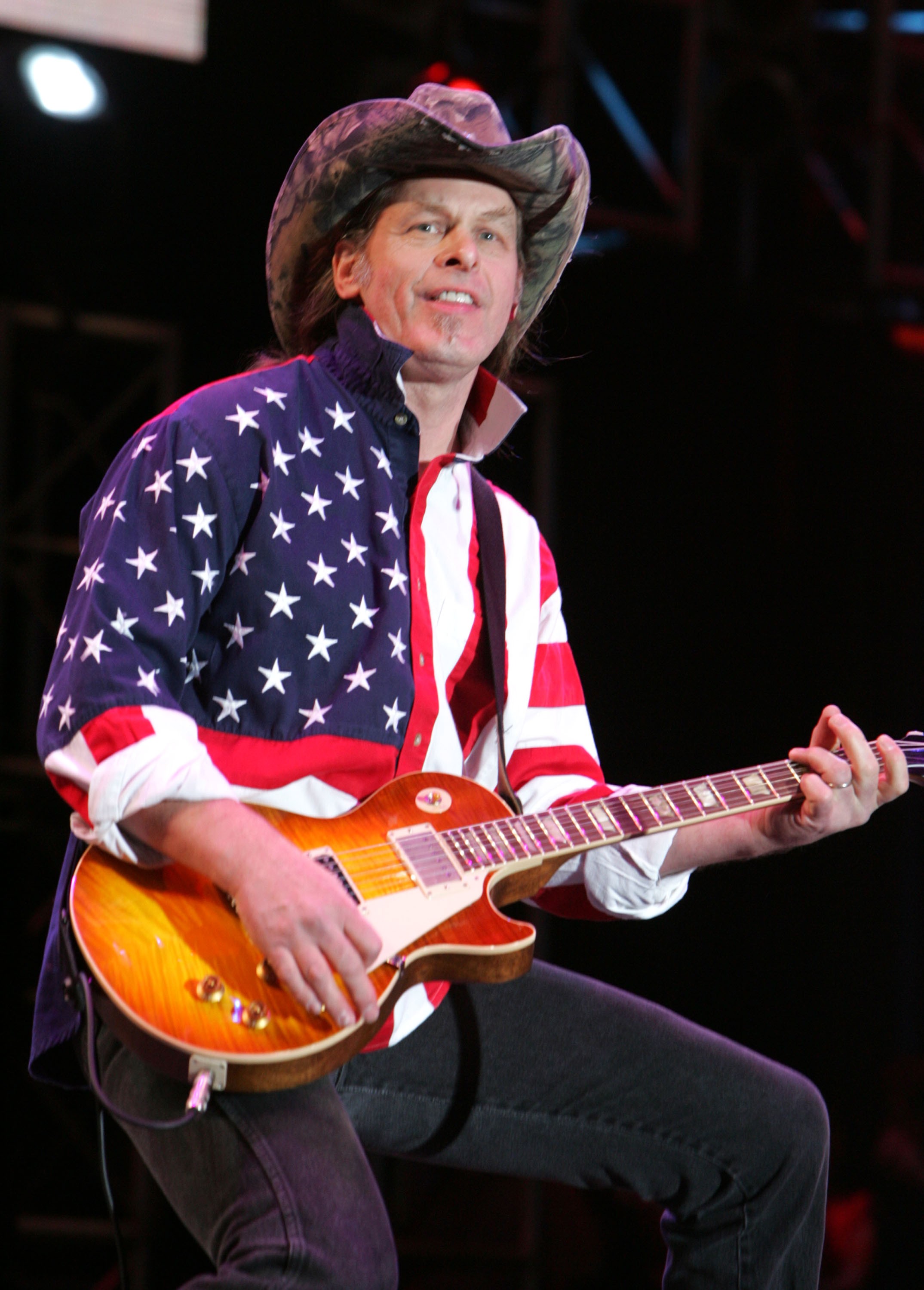 The singer-songwriter called President Trump the “greatest president of our lifetime” at a Trump rally in Michigan this week. 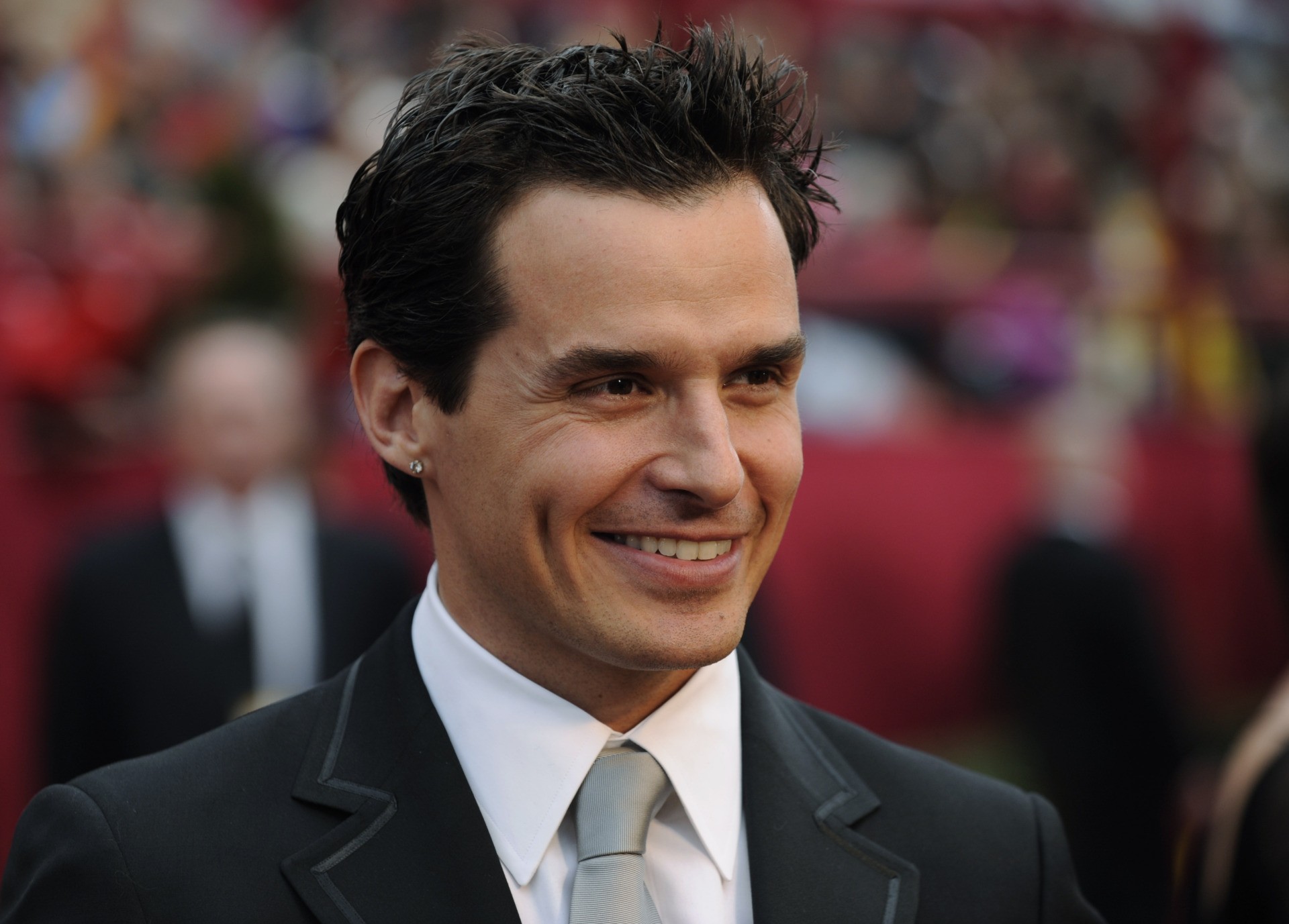 The former model and General Hospital star is a Trump supporter and has defended Kirstie Alley’s decision to publicly back the president.

Thank you my friend for having me on have a blessed day. https://t.co/Q6RfMSxV0I 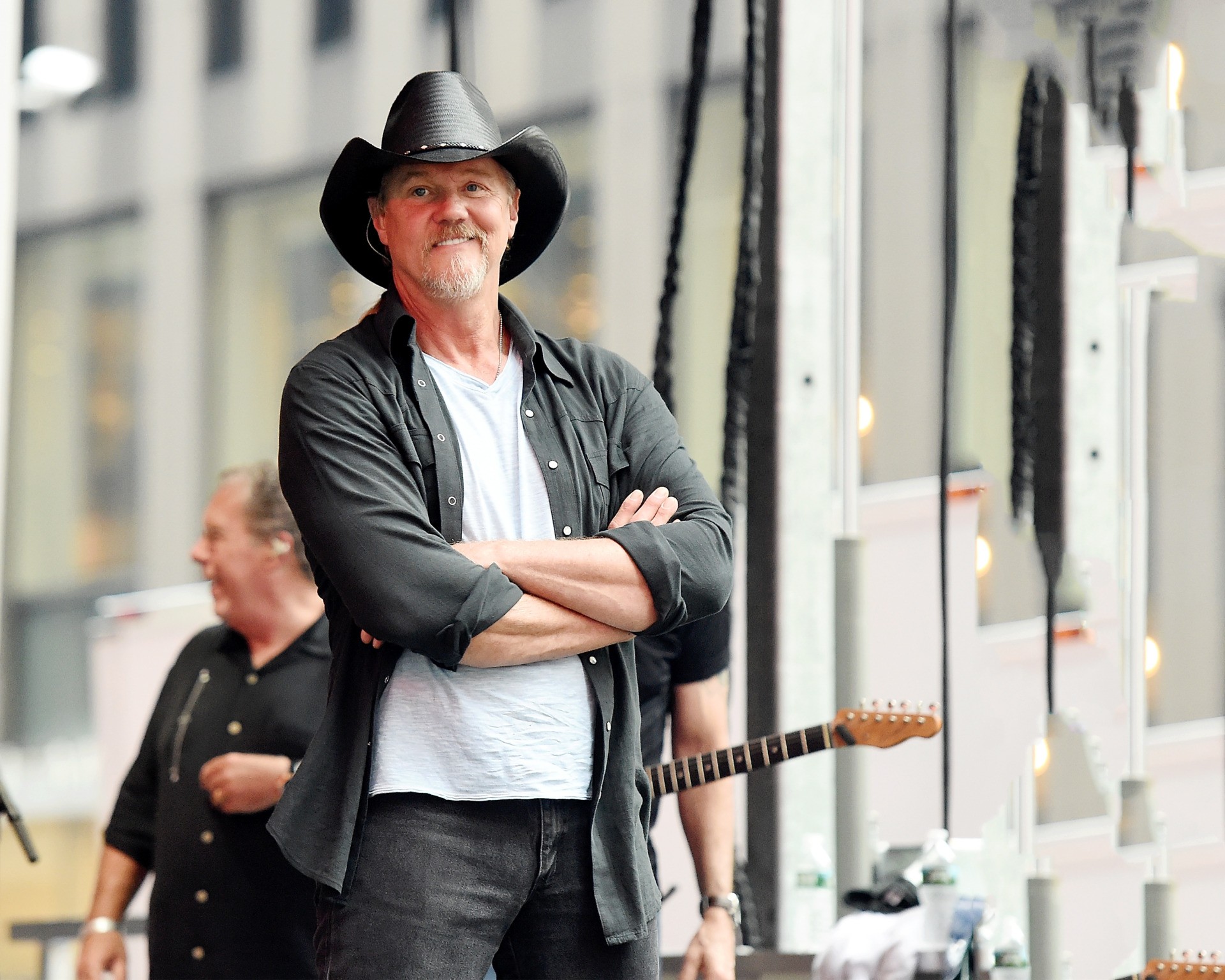 The country music singer performed “The Star-Spangled Banner” during the Republican National Convention in August. 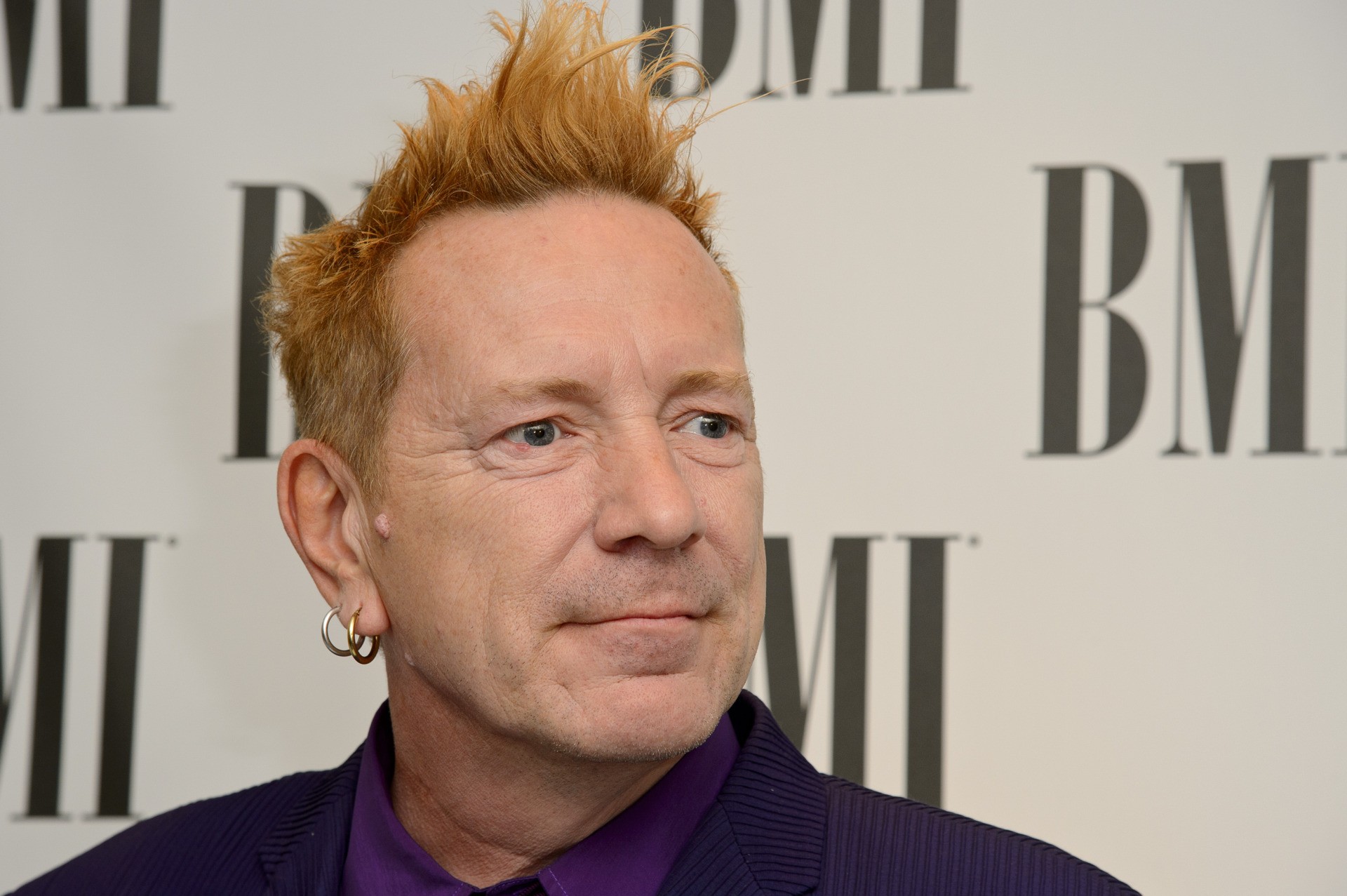 John Lydon attends the BMI Awards at The Dorchester on October 15, 2013 in London, England. (Ben A. Pruchnie/Getty Images)

The Sex Pistols frontman came out as a Trump supporter after previously backing Democrats. “He’s [Trump] an individual thinker, I’ll give him that for a start,” he said in an interview with BBC’s Newsday. “He’s not the most lovable fellow on God’s earth, but I cannot see the opposition as offering me anything by way of a solution.” 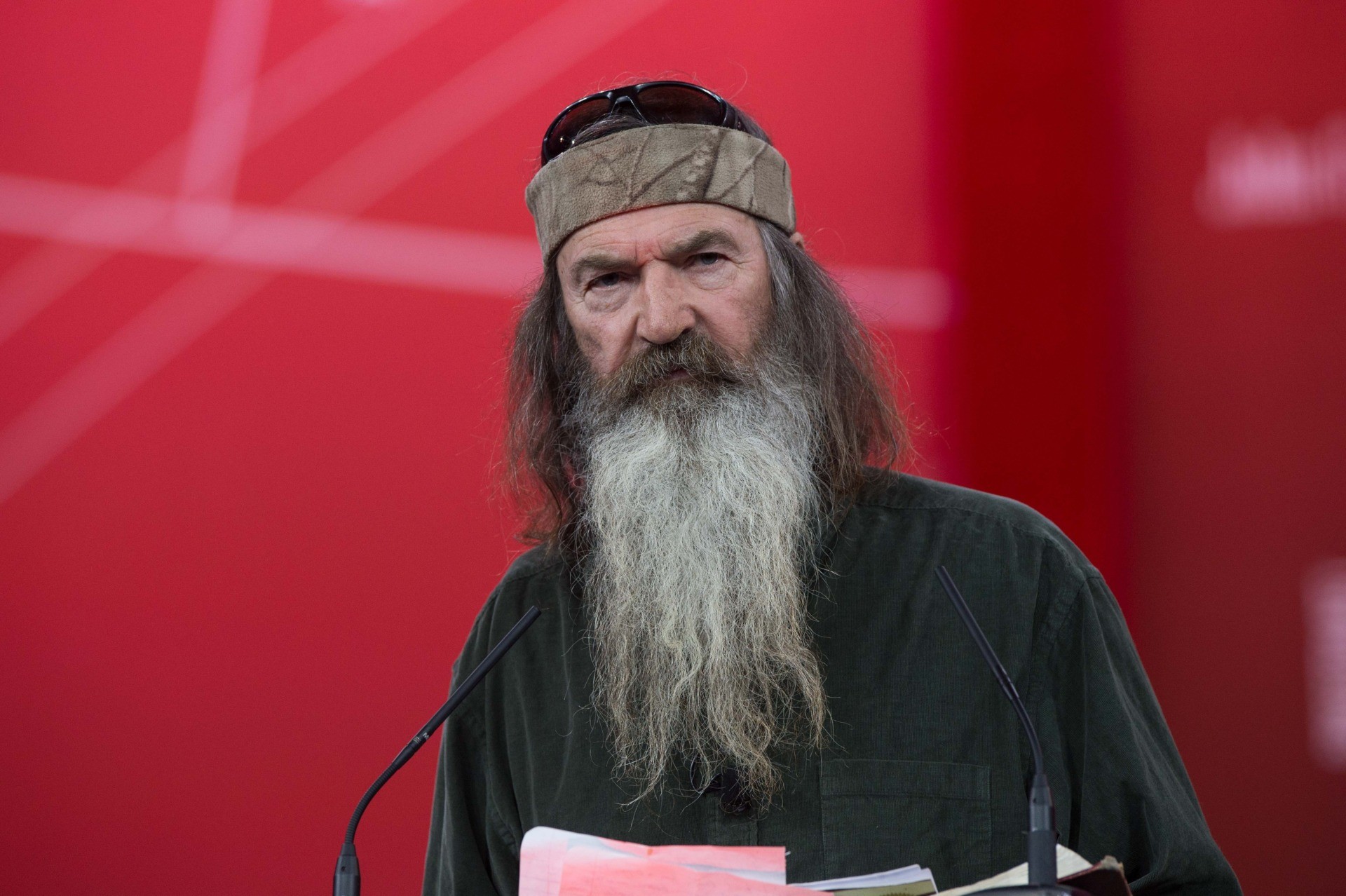 The Duck Dynasty reality TV star is a longtime Trump fan who said he has advised the president on matters of faith.

I've talked to President Trump 3 times, and we talked about Jesus all 3 times.

Trump is pro-God and pro-life.https://t.co/TpyDahYSZd 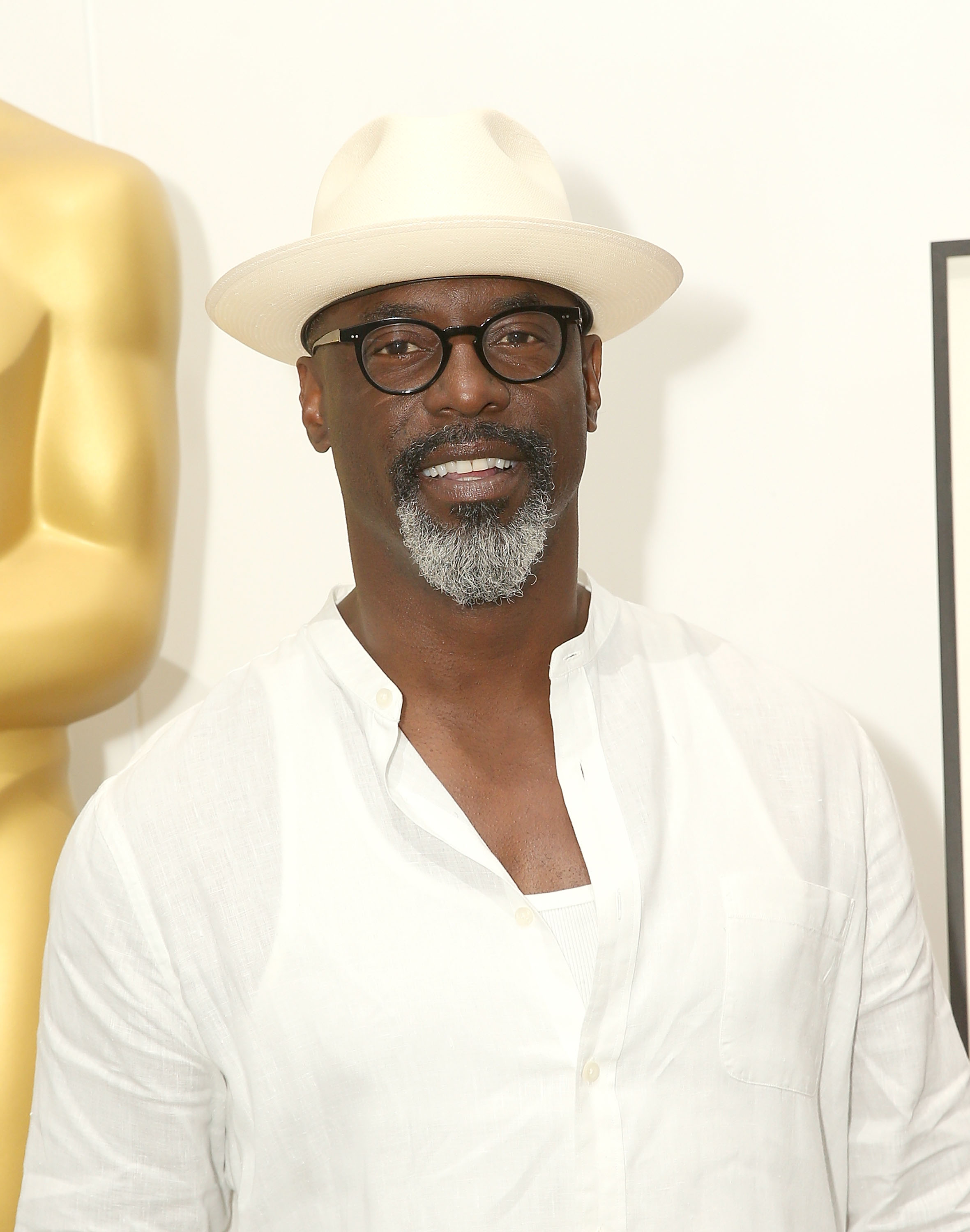 The former star of ABC’s Grey’s Anatomy said in September that he is through with Democrats and is backing President Trump. “You got a lot of conservative or centric libertarian-minded people that really care about other people but they are terrified to come out of the closet and say anything that’s not in line with the Democratic party,” he told Fox Nation. 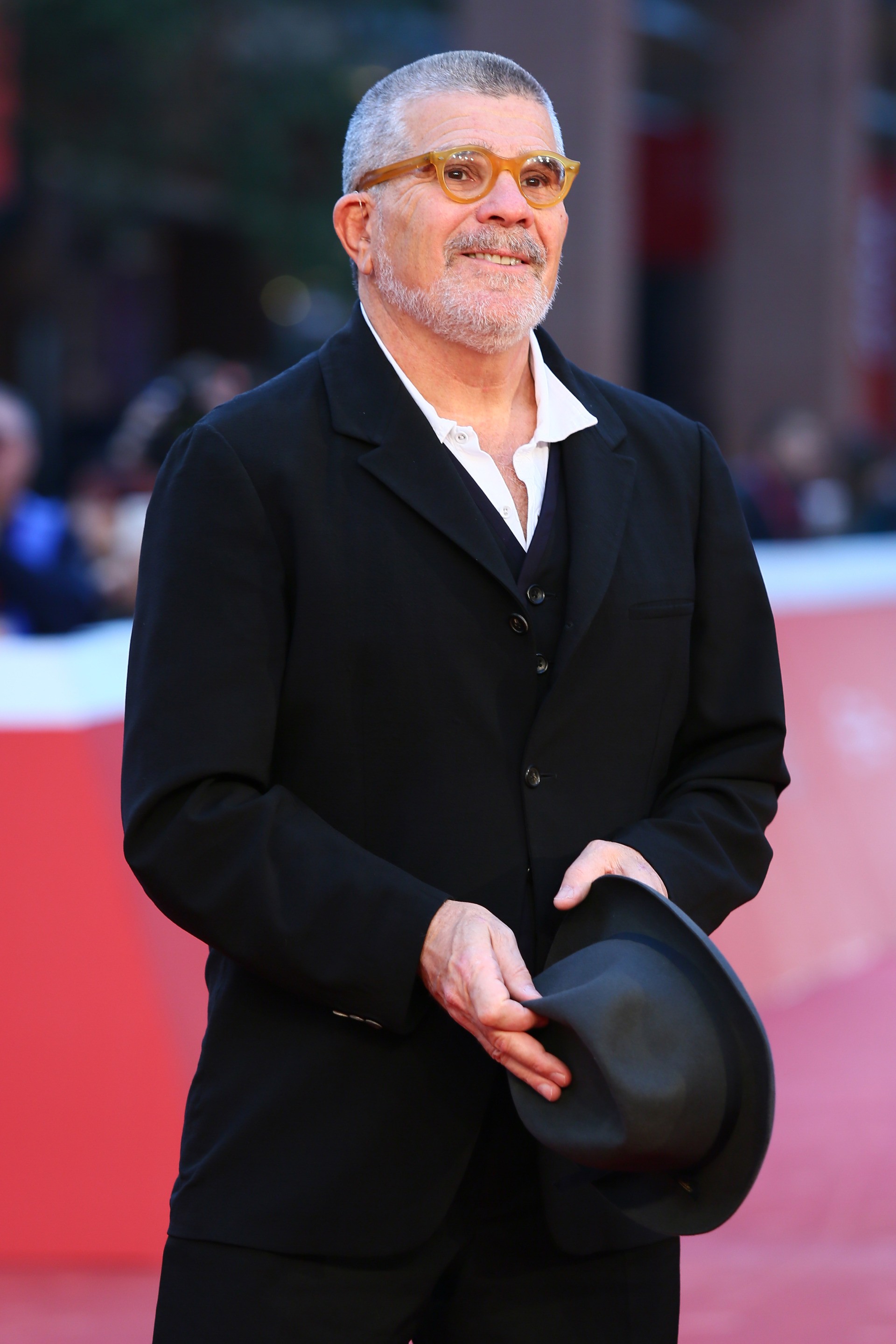 The Pulitzer Prize-winning playwright of Glengarry Glen Ross told Breitbart News Daily host Alex Marlow earlier this year that he thinks Donald Trump is a “great president,” and that liberal reaction to his presidency has been “psychotic.”