Spears’ conservatorship was launched to the forefront of cultural and political discourse following the debut of the New York Times documentary Framing Britney Spears on Hulu in February. The documentary, which Spears said made her cry for two weeks, explores her conservatorship, as well as he ascendance to fame and how she was treated by fellow celebrities along the way.

Spears’ father became her conservator in 2008 after she had several mental breakdowns. Even though Spears went on to have a successful singing career again, her father has maintained total control over her multi-million dollar estate.  Spears’ petition to have her father removed as conservator was denied in court on June 30 after she detailed alleged several abuses, including being forced to take birth control.

“To see a woman like Britney Spears have her most basic human rights permanently stripped away from her under the guise of ‘protection’ should be illegal,” Mace said. “Our bipartisan bill will do more than #FreeBritney, it will give anyone in a conservatorship the right to petition the court for a public guardian with absolutely no conflicts of interest, financial or otherwise.”

Crist said the bill “would give persons under guardianship an escape hatch out of abusive guardianships, a caseworker to monitor for signs of abuse and advise them of their rights, and increased transparency because sunshine is the best medicine.”

The legislation cites two other cases of conservatorship abuse in addition to Spears’ case as the basis for the bill:

In an August 2, 2019 article, entitled ‘‘Florida professional guardian Rebecca Fierle: Devoted or dangerous?’’ the Orlando Sentinel reported on severe cases of alleged adult guardianship fraud and abuse perpetrated by a private guardian, including physical neglect, deliberate isolation of wards from their families, financial exploitation, and using ‘‘do not resuscitate’’ orders without permission.

The legislation assessed that “private guardians are at risk for financial conflicts of interest, because a ward’s assets, which they usually control, are used to pay the guardian for their services.” 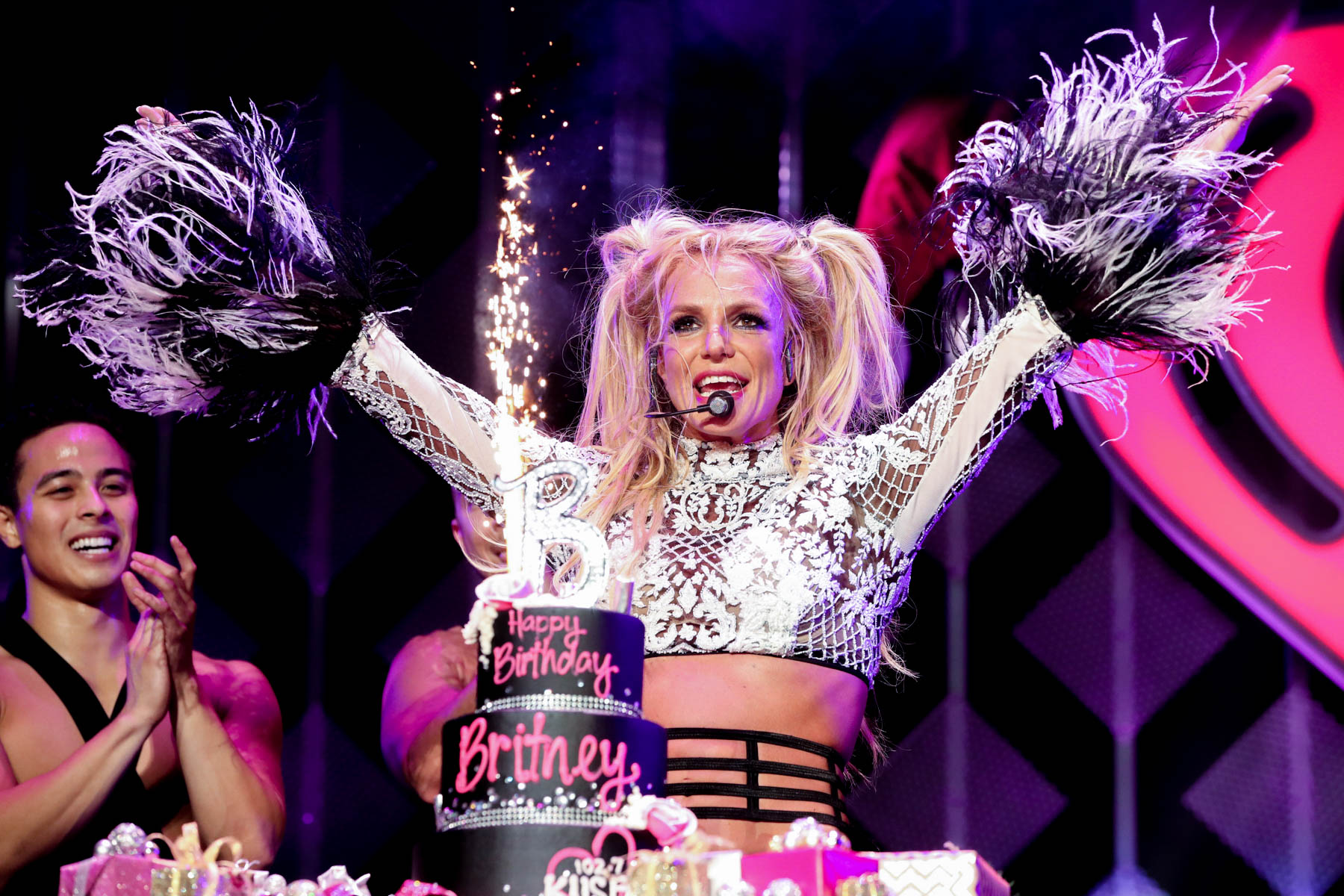 Furthermore, many people who have been declared incapacitated by a judge and assigned to a private guardian have not even appeared in court, according to the bill. A person who is deemed incapacitated then lacks the legal authority to petition for their guardian’s removal if they believe they are being victimized.

Ultimately, the bill wages such conservatorships are in violation of the 14th amendment to the Constitution of the United States, which protects residents from being deprived of “life, liberty, or property, without due process of law.”

“The allegations in the Orlando Sentinel and  Tampa Bay Times, along with the inability of Britney Spears to free herself from her father’s control, indicate that State guardianship and conservatorship systems can deprive a United States citizen or resident of liberty and property without due process,” according to the bill.

Mace and Crist are not the first lawmakers to take an interest in Spears’ case. Republican lawmakers Jim Jordan (OH) and Matt Gaetz (FL) requested in March for House Judiciary Committee Chairman Jerry Nadler (D-NY) to hold a hearing about the use of conservatorships.