Hollywood star Barbra Streisand has praised President Joe Biden for “his honesty, his integrity,” and his “love of facts,” despite a long list of lies and false statements he has made both before and since taking office.

Barbra Streisand, who campaigned for Biden during last year’s presidential race, gushed over the president in an interview with Variety, which didn’t push back against the star’s appraisal of his veracity.

“I love Biden. I love his compassion, his honesty, his integrity, his love of facts, not fiction. He is a good-hearted soul, intelligent. Years in the Senate. I’m a big fan,” she said.

She added that the country is “certainly headed in the right direction” now that former President Donald Trump has left the White House. 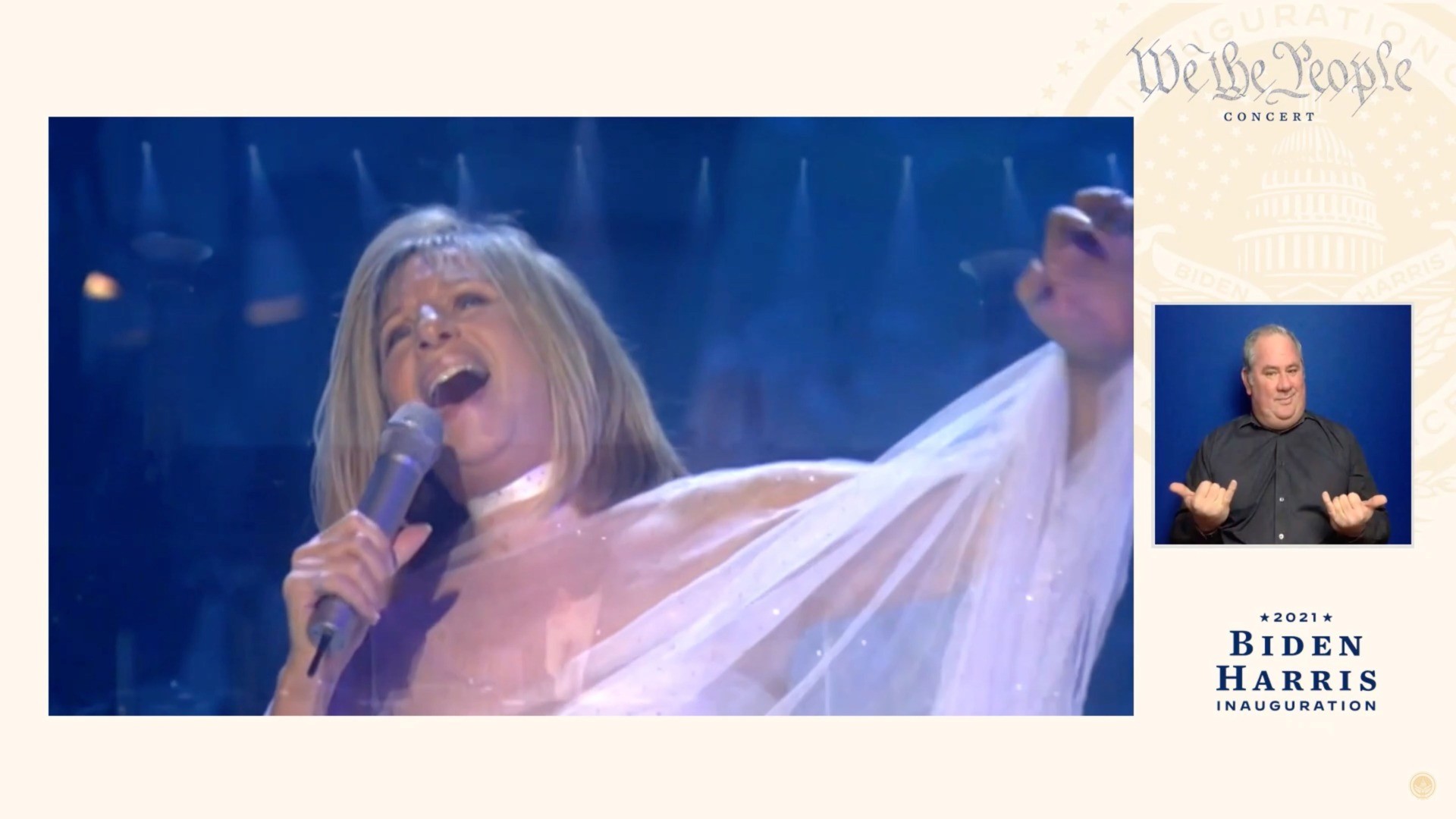 Barbra Streisand performs for the “We The People” virtual concert celebrating the 59th Presidential Inauguration broadcast on January 17, 2021. The concert is being held to honor grassroot supporters who worked on the Biden-Harris campaign. (Handout/ActBlue/Biden Inaugural Committee via Getty Images)

The Oscar-winning star omitted any mention of the dishonest statements Biden made on the campaign trail last year and in the months since he entered the White House. Breitbart News has compiled a list of his ten most egregious lies, which include his claim that President Trump referred to neo-Nazis and white supremacists in Charlottesville, Virginia, as “very fine people.”

President Trump explicitly condemned neo-Nazis and white supremacists in Charlottesville, but the corporate media and Biden nevertheless spread the lie, worsening racial tensions throughout the country.

Streisand, who sang at Biden’s virtual inaugural concert in January, is one of Hollywood’s biggest cheerleaders for Biden. In February, she tweeted that the president “has restored some political sanity in our country,” adding that under Biden, the U.S. “will once again become one of the leaders of the free world.”