As late-night host Stephen Colbert was comparing the Capitol Hill rioters to the Taliban this week, Greg Gutfeld over at Fox News was overtaking him in the ratings with his late-night show Gutfeld.

“Fox News’ 11 p.m. ET Gutfeld! finally beat every other late-night show — including Stephen Colbert’s Late Show on CBS — Tuesday in total viewership and the advertiser-coveted age demographic of 25 to 54,” reports The Wrap. “When the right-leaning program debuted in April, host Greg Gutfeld and his promotional team made no secret of their ambition to overtake late-night rivals, but Colbert blocked him from the top spot.”

While the significance of Gutfeld! overtaking Colbert cannot be overstated, its ratings were undoubtedly affected by the fact it airs at 11 p.m. on the east coast and 8 p.m. on the west coast while its late-night competitor’s air at 11 p.m. in both time zones. 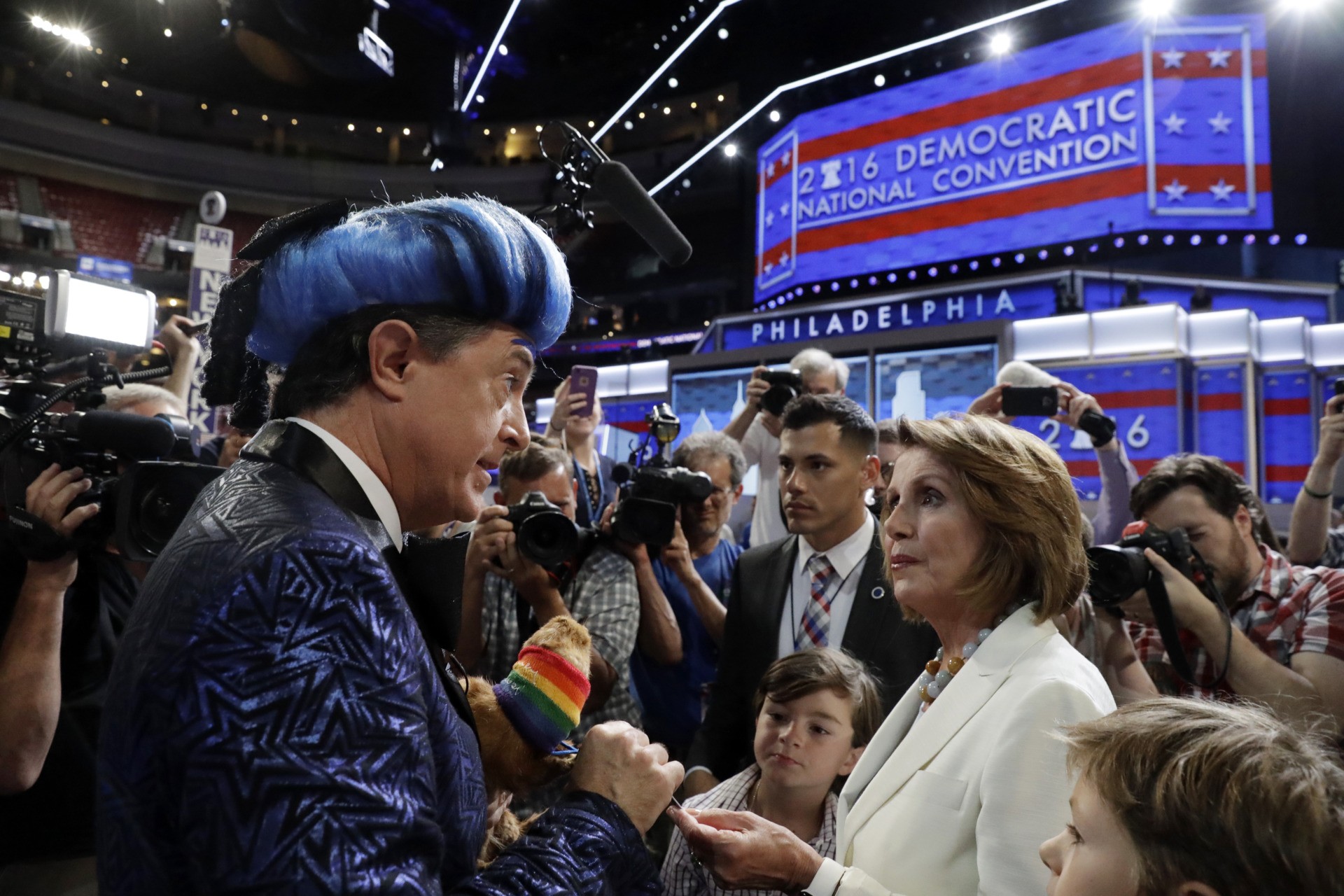 Gutfeld! has been a ratings champion in late-night television since it launched in April, beating out Jimmy Kimmel, Bill Maher, and Trevor Noah in its first week.

Following the fall of Kabul in Afghanistan this past weekend, Colbert used the moment to compare the Capitol Hill rioters to the Taliban.

“Why should our soldiers be fighting radicals in a Civil War in Afghanistan? We’ve got our own on Capitol Hill,” the comedian said.