Actor and comedian David Spade warned in a recent interview that wokeness is killing comedy. “One wrong move and you’re canceled,” the Grown Ups star and Saturday Night Live alum said of being a comedian in the age of cancel culture.

“It’s very dicey. It’s very tricky. You used to have to say anything to go as far as you could, to push the envelope, to get attention, and people would be like, ‘I like this guy. He’s pushing it.’ And in comedy clubs, audiences really appreciate that,” Spade told Variety. “Now you say the one wrong move and you’re canceled. It’s a very tough world out there.”

“I think all the comedians have gotten together, in a way, to say we just have to keep doing what we were doing, and the people that come to the shows will appreciate it,” he added. 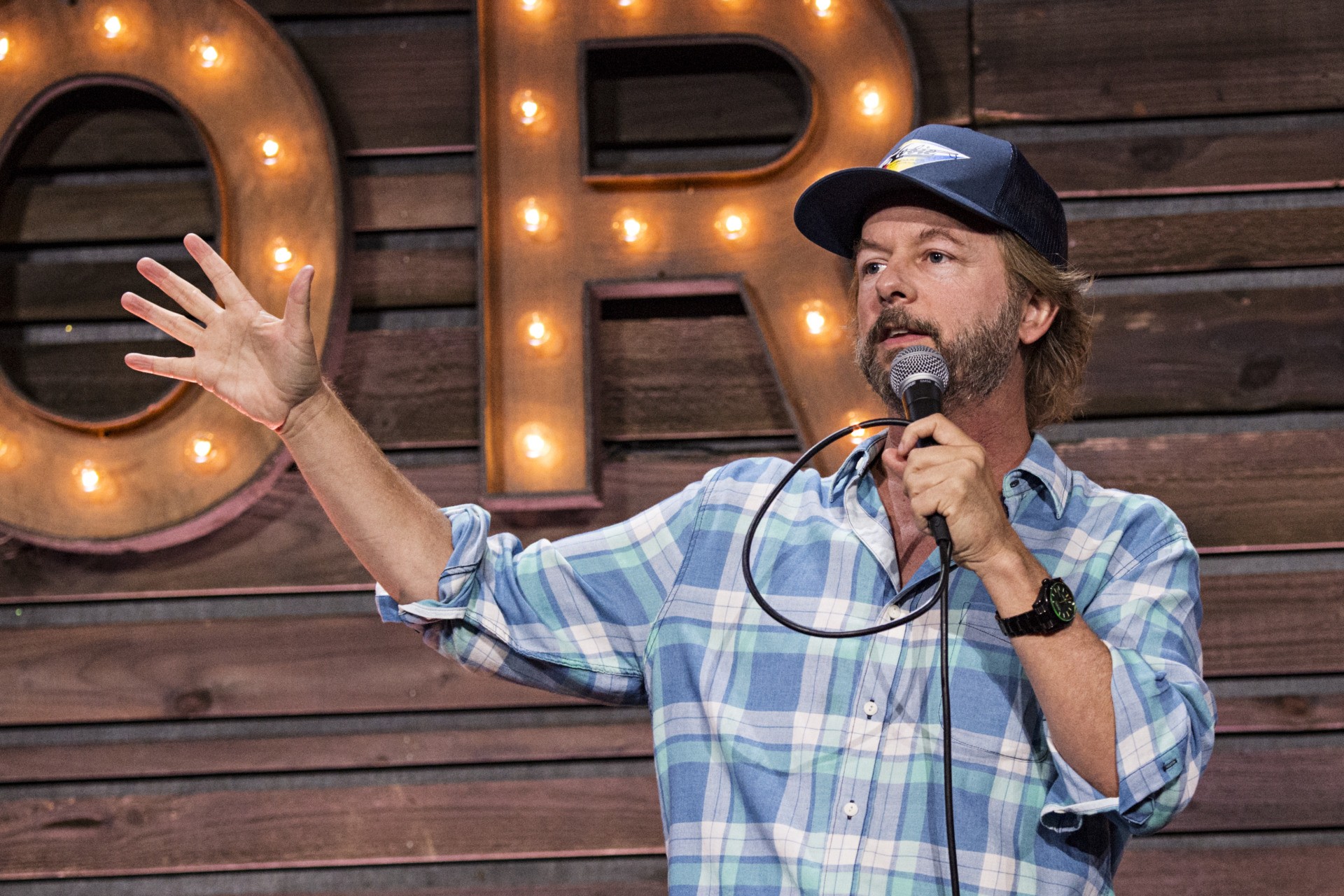 Spade also suggested that comedians are typically canceled after an “outsider” comes into a comedy club and decides they are offended after a show.

“But you get an outsider that comes in and goes, ‘I was so offended,'” he said.

“The intent is not to be mean,” Spade continued. “If the intent is to do it as a joke or a spin on something, and it is mean to people, but you’re just making fun of that, I don’t think that’s horrible.”

“I’ve been in the business doing it for 20 years, so I hope comics are allowed to be comics. I really hope so,” the comedian added.

Spade has been one of the recent celebrity guest hosts to replace longtime host Chris Harrison on ABC’s Bachelor in Paradise.

Harrison permanently exited the reality TV series franchise after he was canceled for defending one of the show’s contestants, Rachael Kirkconnell, who was accused of “racism” after it was discovered that she attended an “Old South”-themed party in 2018 where she dressed up in an antebellum plantation-style dress and Native American garb. 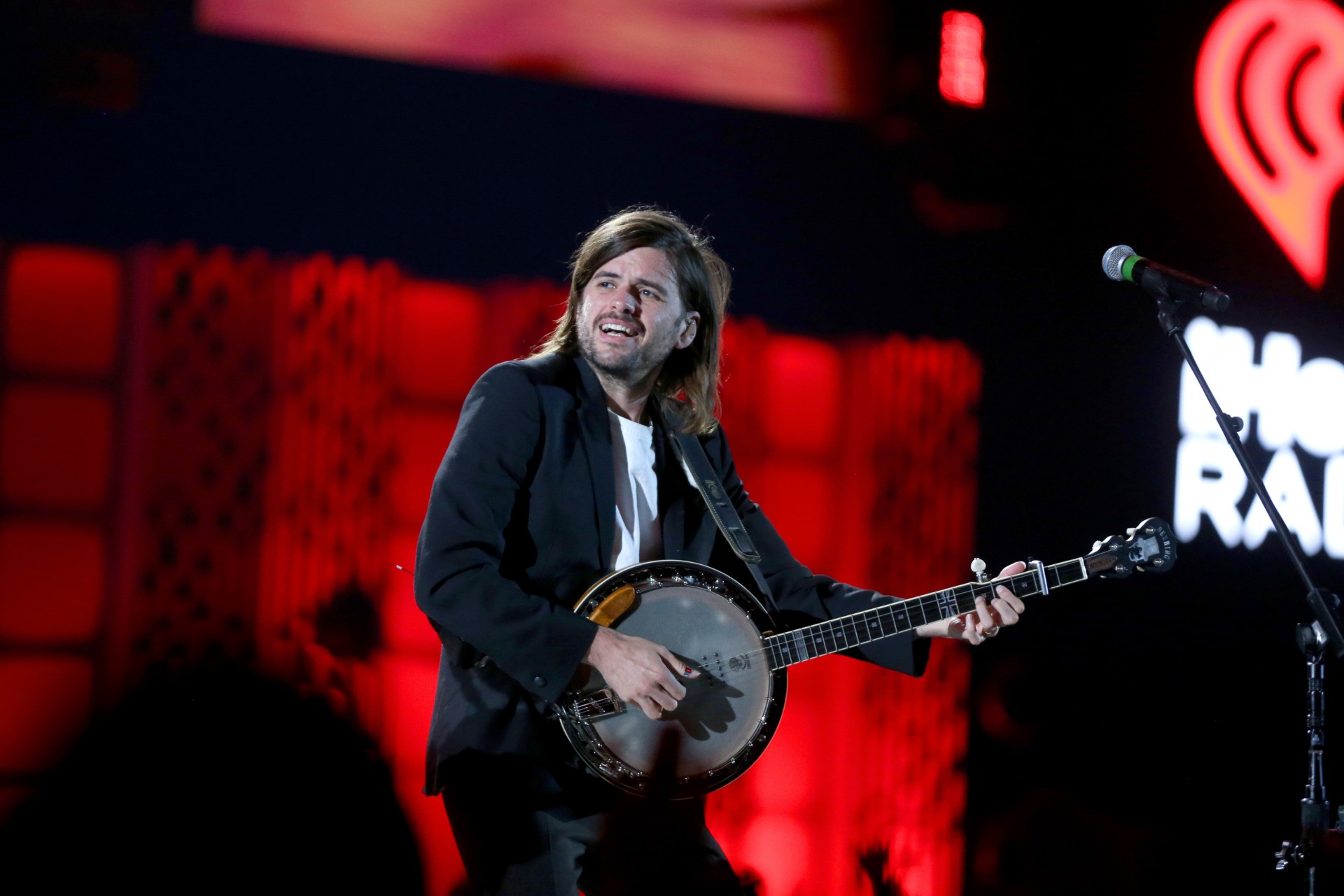 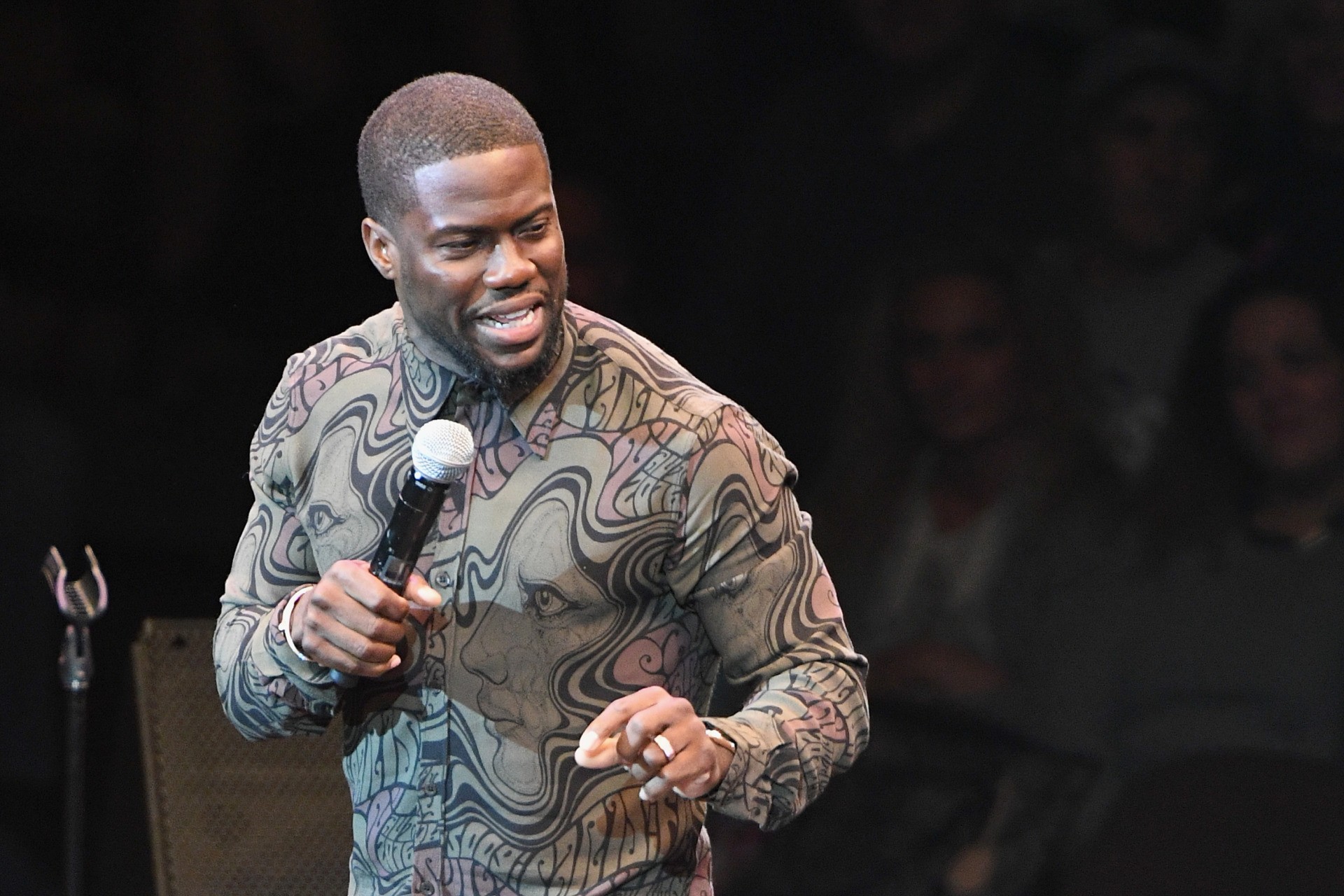 Spade is not the only comedian to have recently called out wokeness and cancel culture.

In May, comedian Dave Chappelle proclaimed, “cancel culture shit bothers me,” and called out “fake woketivists” who try to censor their opposition.

In June, actor and comedian Jon Lovitz compared today’s era of cancel culture to McCarthyism. “I’ll just say it — it’s no different than McCarthyism,” he said.

Psychology professor and author Dr. Jordan Peterson has also commented on the issue, stating that it is a sure sign that society is becoming less free when comedians start getting canceled.

“A mark of a free society is that comedians can be — just exactly what they are — people who push the edge of what’s acceptable,” Peterson said. “If you’re a brilliant comedian, you get right to the edge, and you dance there.”

“If you can’t be funny, then you’re not free,” the professor added. “The jester in the king’s court is the only person who gets to tell the truth. And if the king is such a tyrant that he kills his jester, then you know that the evil king is in charge.”