Former Misfits singer Michale Graves told Breitbart News that four venues have canceled shows for his upcoming American Prayer Tour after being pressured by woke leftists offended that he is an outspoken conservative. The rocker says four venues have informed him that he can no longer perform at their establishments due to fear of backlash from leftists, who have contacted the venues to complain.

Venues in Maryland, New Jersey, and South Carolina, have backed out of their agreements with the rocker and former Misfits singer, who is set to travel the country next month in what was supposed to be a 35-stop tour.

“This continuing campaign against me is slanderous and is based on lies and deceit,” Graves told Breitbart News. “The people responsible for all of this have been brainwashed by things that mainstream media and inaccurate, disingenuous people and publications have published.”

The rocker went on to call his haters “sick, deprived, ignorant, Satanic, brainwashed, cultist losers,” who will “never, ever stop me from doing what I do.”

“These individuals are so empty and void in their own heart and soul and in their own lives detached from God that it actually makes them feel good to have me cancelled and to think they have caused me harm and hurt,” he said.

Graves explained that his past “speaks for itself,” explaining to Breitbart News that he has spent 25 years writing, performing, recording, and traveling, and that during that time, “nobody ever had a problem working with me or my crew whenever or wherever we would go.”

“We are professional, easy going, not demanding of anything unnecessary or over the top, fun, courteous, and energetic,” he said. “I have spent countless hours meeting and greeting people — everybody — whomever that may be, all over the world, as I always do after shows.”

“I detest the notion that I have any hate in my heart for other people,” Graves added. “I try to see people the way God does. The way my Mother brought me up to be.”

“I don’t feel the color of my skin or anyone else’s makes them any better or worse then anyone else,” he added. “It’s the fruit of the tree that matters. The content of your character and not the color of your skin. It’s what you do that matters most.”

I have wandered the grounds of Auschwitz and wept in the fields of Birkenau. I am well versed and understand the atrocities of hate that have been part of our world. I reject with all my life and energy and with eternal hostility those who would seek to attach me to ideologies or practices that I also completely reject, that would seek to tear people down instead of building them up.

Graves’ Radio Deadly talk show producer Pawl Bazile told Breitbart News that one of the canceled shows was set for Halloween night — their biggest night of the year.

“I’ll never understand how we can set up a gig that hundreds of people want to buy a ticket for, and it gets canceled because of one or two people who weren’t going to come in the first place,” Bazile said, adding that “the act is entirely apolitical.”

“I wonder if there is any act that is considered too ‘radically left’ that they can’t play certain venues,” the producer said. “It only seems to go one way.” 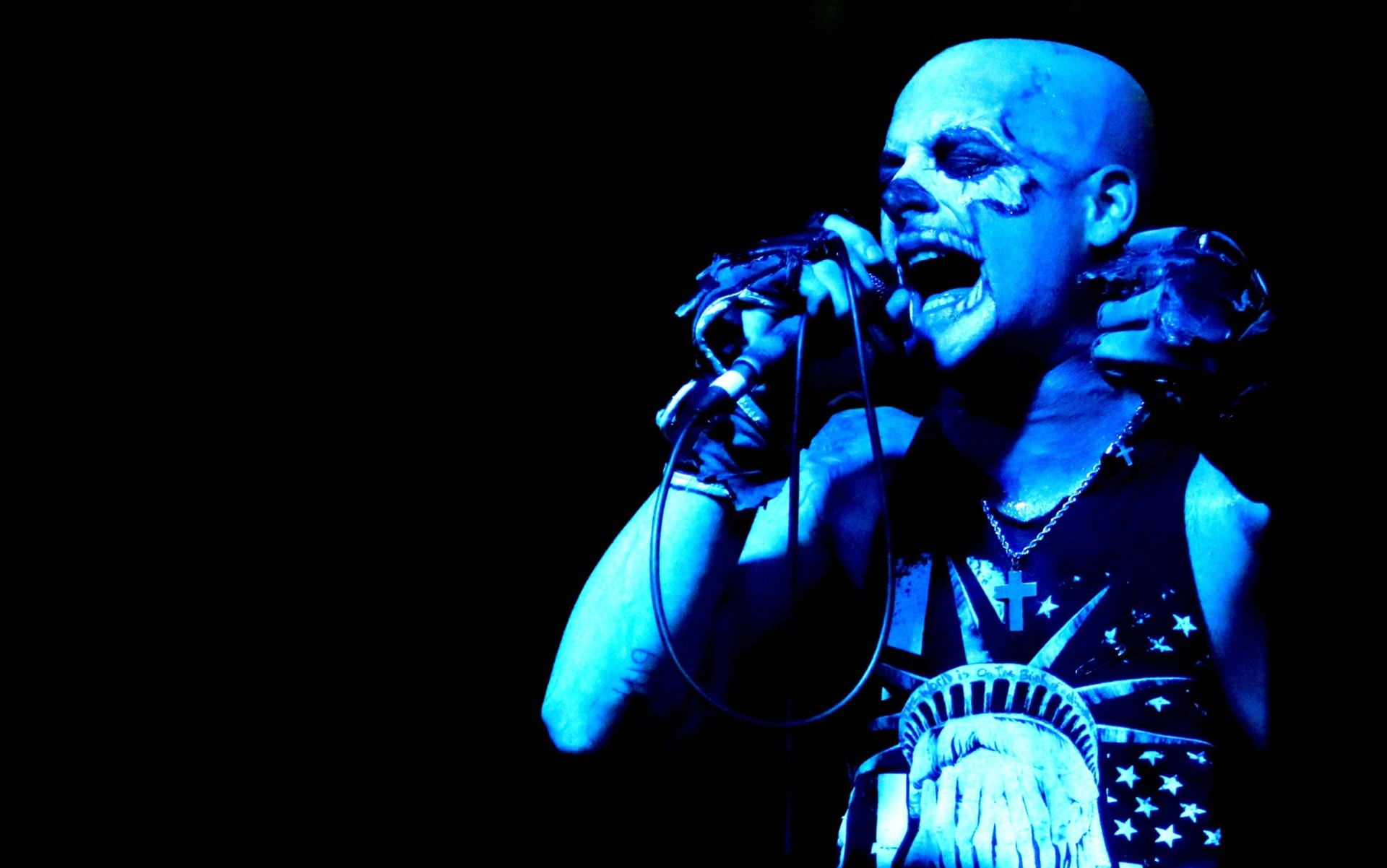 In May, Graves told Breitbart News in an exclusive interview that young people championing “cancel culture” fosters “weakness,” and a “culture of compliance,” which he added is a danger to society.

Graves has not been the only former Misfits vocalist to call out wokeness and cancel culture this year.

Misfits founder Glenn Danzig said his band and “the punk explosion” could never happen today, because of “cancel culture and woke bullshit.”

“You won’t have any of those kinds of bands ever again,” Danzig warned. “Everyone’s so uptight and P.C.”