Universal Studios is taking a major step toward cementing its relationship with China’s Communist dictators as the Comcast-owned Hollywood studio prepares to open its long-planned, multibillion-dollar theme park in Beijing.

The studio announced Monday the new park will open September 20, with guests able to experience 37 attractions, including Jurassic Park and Harry Potter-themed rides. The park will also feature two resort hotels and a Universal CityWalk Beijing, which is open to the public.

The theme park, which has been under construction since 2016, has received major support from Chinese Communist Party authorities, including the extension of one of Beijing’s main subway lines to the site, according to a report from the Associated Press.

The ultimate price tag for the park — which has been promoted as Universal’s largest theme park worldwide — remains unknown. But various reports have pegged the cost at around $8 billion. 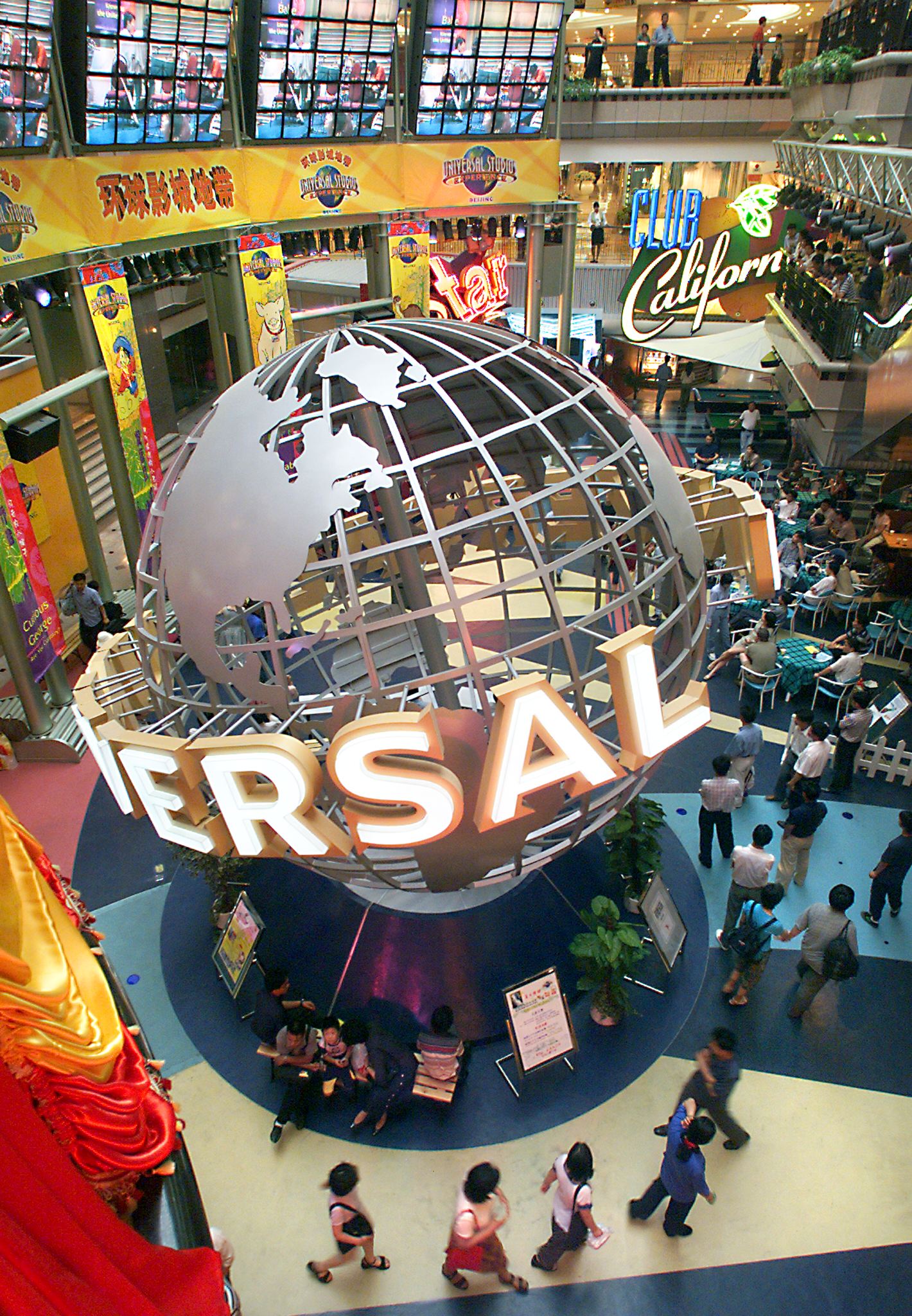 As the state-run newspaper China Daily reported, the opening will come one day before the traditional Mid-Autumn Festival holiday.

Like other Hollywood studios, Universal has looked the other way when it comes to China’s genocidal atrocities and anti-democracy crackdowns in Hong Kong. In 2019, Universal Parks and Resorts chairman and CEO Tom Williams reportedly said it was important to avoid bringing up controversial subjects when doing business with the CCP.

“You don’t start talking about the leadership in China. You would be crazy to bring up Hong Kong, Taiwan,” he said. “You would never start talking that way. You just focus on what you are trying to do.” 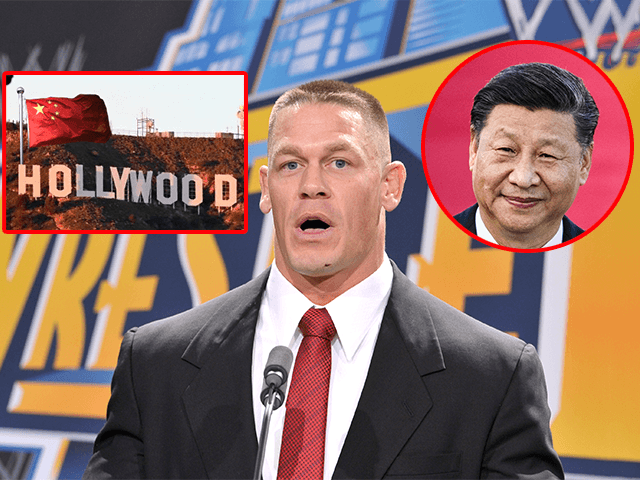 Cena made the apology during the international press tour for F9, just as the movie was set to open in China, saying, “I love and respect China and Chinese people. I’m very, very sorry about my mistake. I apologize, I apologize, I’m very sorry.”

John Cena apologized in Chinese on Sina Weibo after calling Taiwan a country during an interview promoting Fast & Furious 9 pic.twitter.com/dzRKIYgEzL

Comcast, which also owns NBC and MSNBC, has also come under fire for its favorable media coverage of China as the conglomerate seeks to protect and grow its business there.

Meanwhile in China, where the pandemic broke out, not a single new coronavirus death was reported. https://t.co/ooXkR9X2L5