TOKYO (AP) — Tokyo police have arrested a man who allegedly attacked a car carrying Japanese entertainment icon Takeshi Kitano with a pickax, though nobody was injured, according to media reports.

The 74-year-old director and actor, also known by his stage name Beat Takeshi, was in the car with his driver and was just leaving the compound of TBS television network after his weekly live talk show Saturday night, TBS and other Japanese media reported Sunday.

The suspect allegedly smashed Kitano’s car several times with a pickax, demanding Takeshi get out of the car, TBS reported. A security guard called police and the suspect was arrested at the scene, reports said. 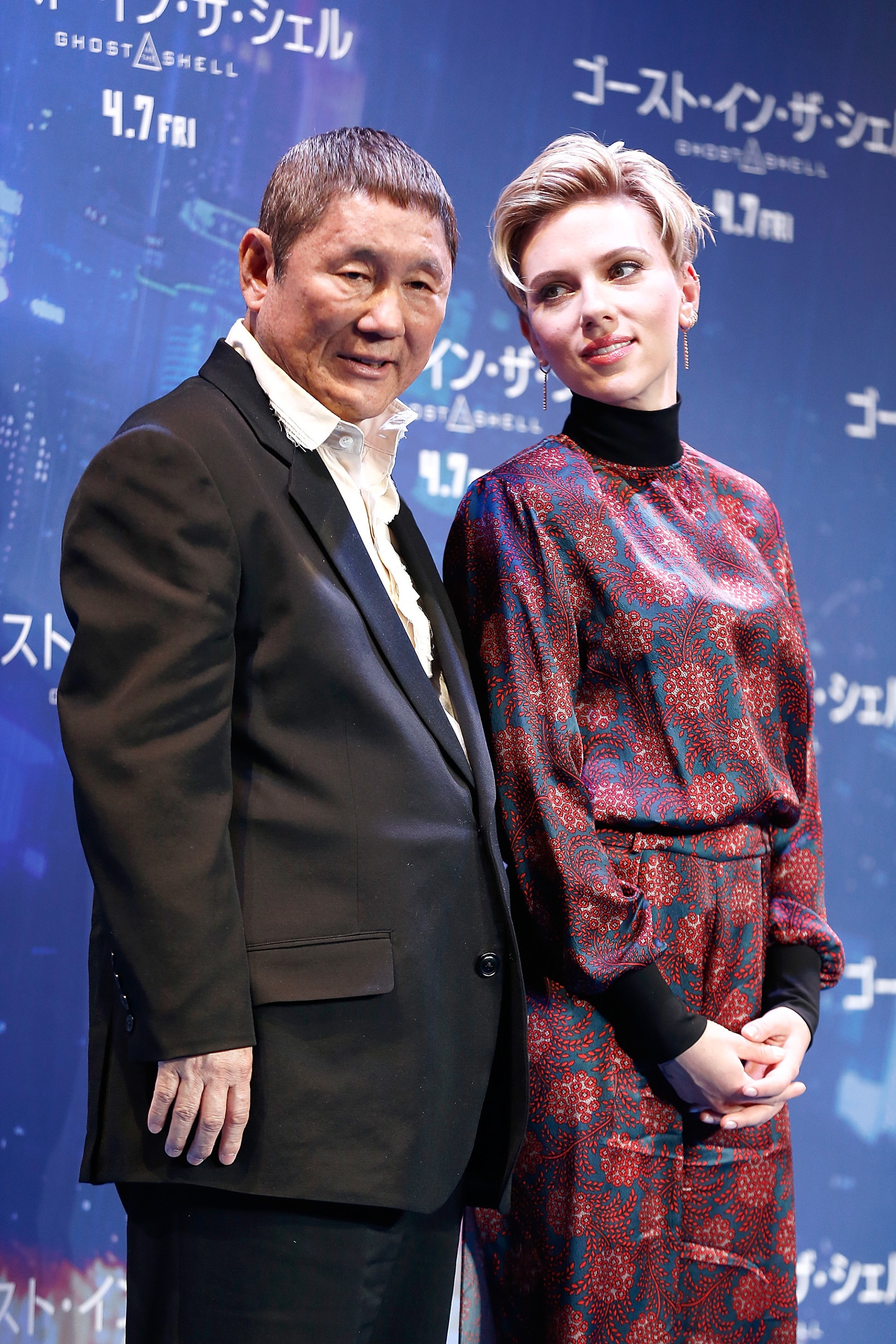 Takeshi Kitano and Scarlett Johansson attend the official press conference ahead of the World Premiere of the Paramount Pictures release “Ghost In The Shell” at the Ritz Carlton Hotel on March 16, 2017 in Tokyo, Japan. (Christopher Jue/Getty Images for Paramount Pictures) 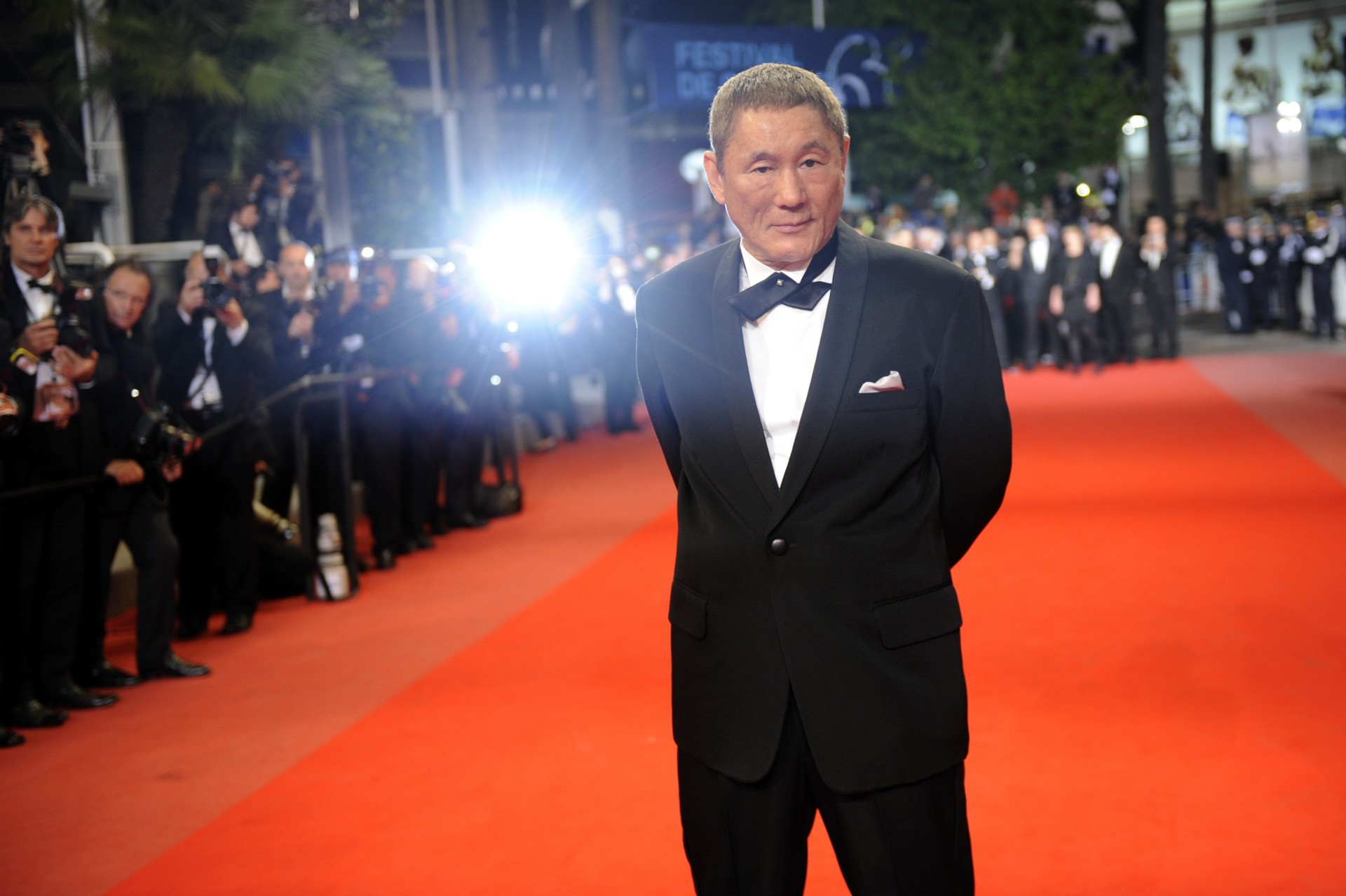 Japanese actor and director Takeshi Kitano arrives for the screening of “Outrage” presented in competition at the 63rd Cannes Film Festival on May 17, 2010 in Cannes. (ANNE-CHRISTINE POUJOULAT/AFP via Getty Images)

The suspect is a man in his 40s and was also carrying a knife with a 10-centimeter (4-inch) blade, according to media reports, including Kyodo News and TBS.

Tokyo police on Monday refused to confirm the reports, though they did say that a suspect was arrested on suspicion of illegal possession of weapons.

TBS said the suspect told police that he got angry after he was ignored in June when he kneeled down before Kitano’s car seeking help to let him join the entertainment industry. Police are investigating the suspect’s motives, reports said.

Multi-talented Kitano is also active as a comedian, actor and writer. He won the Golden Lion at the Venice Film Festival for “Hana-Bi” in 1997 and has also directed other popular films including “Zatoichi,” “Sonatine,” and “Outrage.”