Megyn Kelly says the reason she left her sons’ school was because the boys were asked on a weekly basis if they were “still sure” they were boys. Kelly said the gender ideology being pushed in schools today is “creating mental health problems” and is “100 percent abusive.”

“In my sons’ school — the one we left because of these agendas — they asked the boys, one of the best all-boys schools in the country, whether they were ‘still sure’ they were boys,” Kelly said in a recent interview with Outkick’s Bobby Burack. “Are they ‘still sure’? They asked them that weekly. Weekly, as if they had changed their minds.”

“And none of that was disclosed to the parents,” the former Fox News host continued. “It’s one of those things you find out when your kids come home after the fact. It’s outrageous, it’s confusing, and 100%, abusive.” 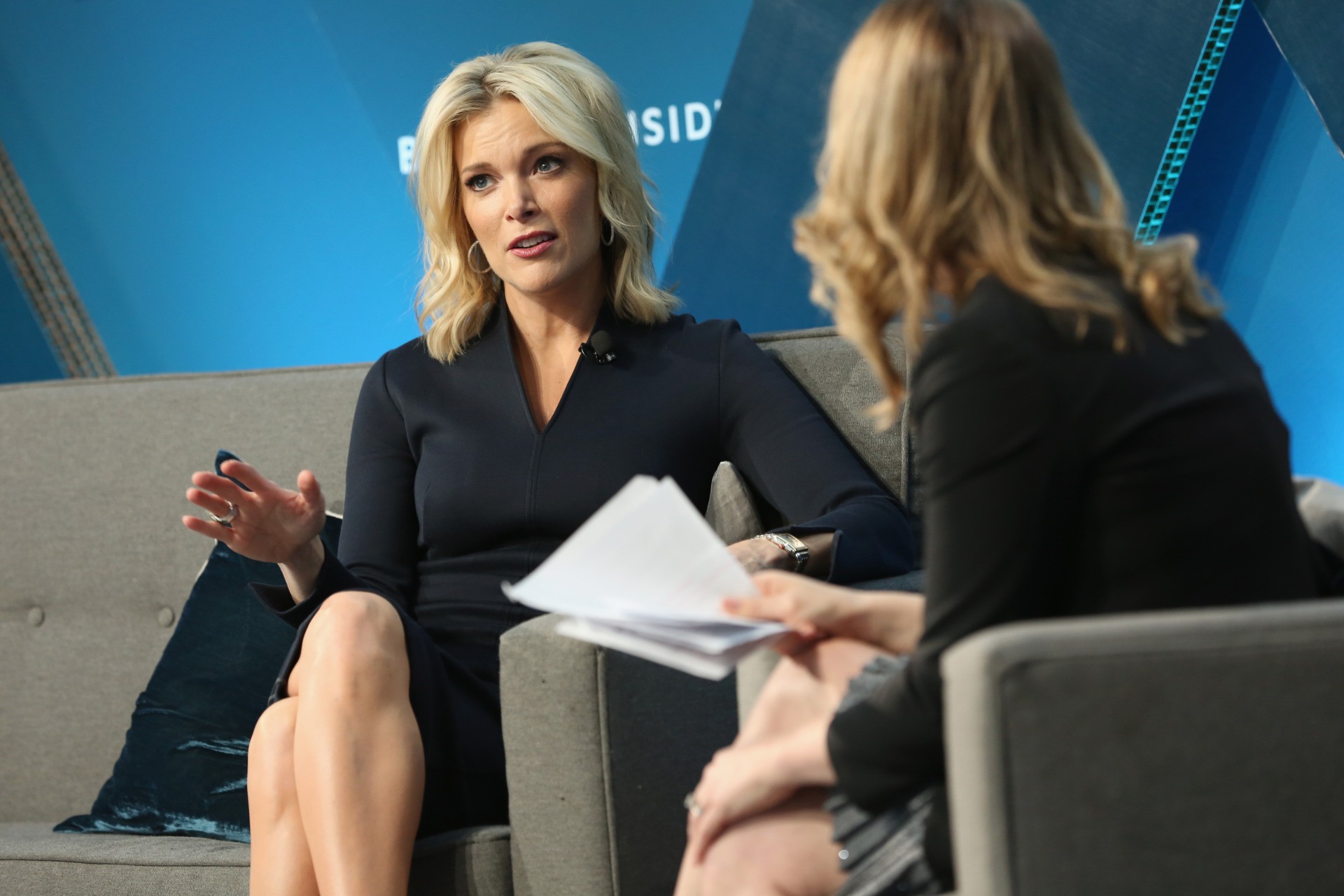 Kelly also noted that “if we don’t have parents with microphones standing up against it, then we surrender and are complicit in it.”

“That would make us to blame,” Kelly said of those who do not fight back against gender persuasion in schools.

In response to Burack’s question of what she believes caused this woke epidemic in education, Kelly suggested that educators have gotten “a bit confused about what those words meant,” and have therefore turned “non-bullying” into “agenda-pushing.” Kelly stressed that “sane people” need to “push back against this,” and make it clear “that is not allyship, that’s insanity.”

She told HBO host Bill Maher of other social justice messaging her kids endured at their school.

While Kelly hasn’t identified the name of her sons’ school, late last year she noted the death of her son’s music teacher — who taught at the Collegiate School, a private $55,900-per-year boys school in New York City — according to a report by New York Post.

There has been some pushback against gender ideology and other forms of woke propaganda — such as Critical Race Theory — which are currently transpiring in schools across the country. Last month, a Loudon County, Virginia school teacher resigned over what she called the highly politicized agenda of critical race theory being forced on students there.

In 2019, at a recent school district meeting in Manchester, Indiana, parents voiced their concerns about a policy that permits biological boys who claim to identify as girls to use the girls’ bathrooms in the Manchester Elementary School.

The parents were then were barred from discussing a transgender bathroom policy. One parent pulled his two daughters out of the school to homeschool them as a result of the policy.

In June, self-proclaimed “radical feminists” slammed the school board in Loudoun County, Virginia, over a policy on “single-sex spaces.” The feminists affirmed that “girls deserve privacy from boys, including boys who claim to ‘identify as girls.'”