CAPE CANAVERAL, Fla. (AP) — Star Trek’s Captain Kirk is rocketing into space this month — boldly going where no other sci-fi actors have gone.

At age 90, Shatner will become the oldest person in space. He’ll join three others — two of them paying customers — aboard a Blue Origin capsule. It will be the company’s second launch with a crew. 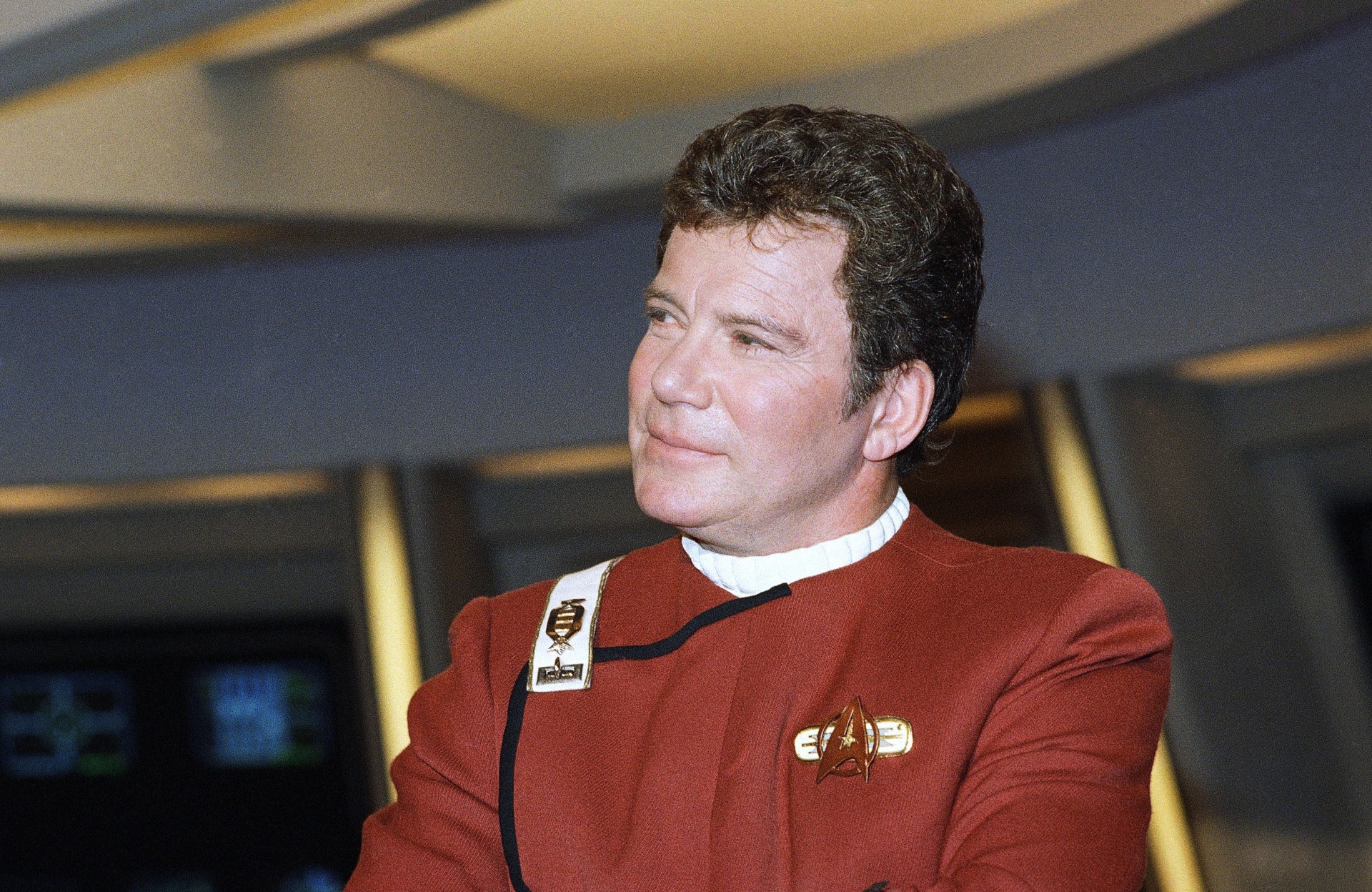 Bezos was on the debut flight in July, along with his brother and the youngest and oldest to fly in space. Shatner will break that upper threshold by six years. 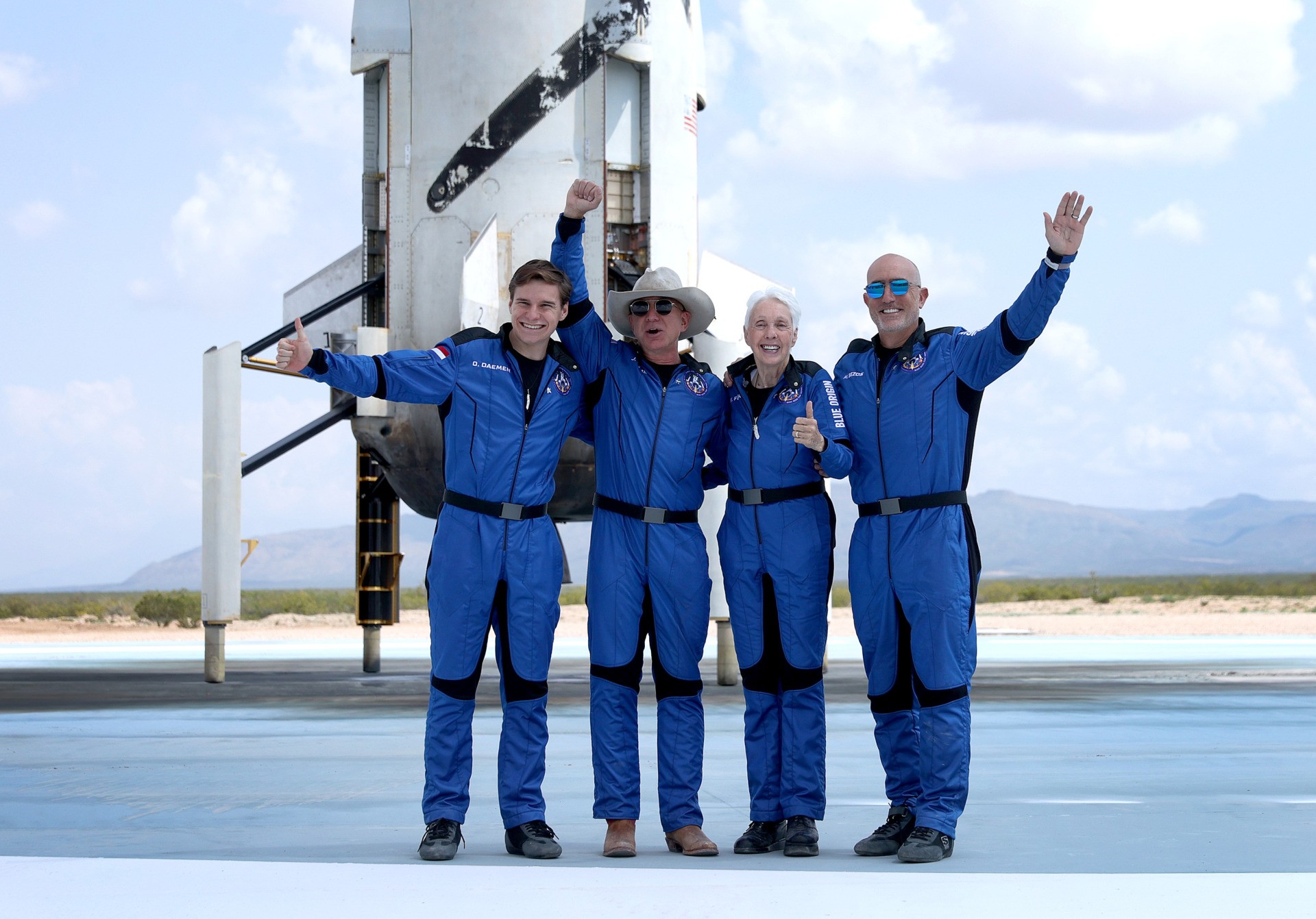 “I’ve heard about space for a long time now. I’m taking the opportunity to see it for myself. What a miracle,” Shatner said in a statement.

Also flying with Shatner: a former NASA engineer who founded a nanosatellite company; the co-founder of a software company specializing in clinical research; and a Blue Origin employee. The up-and-down space hop will last 10 minutes and reach no higher than about 66 miles (106 kilometers).