The Rolling Stones announced Tuesday the rock band will no longer perform the hit song Brown Sugar amid accusations the 50-year-old classic is linked to the subjugation of slaves.

Mick Jagger and Keith Richards made the announcement while on tour in the U.S. as part of a 13-date schedule.

The pair said they have not put Brown Sugar — one of the UK band’s most recognizable songs — on their playlist since kicking off in St Louis on September 26.

The 1969 song has been a staple of their live show since it came out and is the second most played song in their collection after Jumpin’ Jack Flash, with 1,136 known performances, according to Rolling Stone magazine.

Jagger, asked about the song’s absence from their recent gigs, told the Los Angeles Times they decided to give the tune a break.

“We’ve played ‘Brown Sugar’ every night since 1970, so sometimes you think, We’ll take that one out for now and see how it goes,” he said, before conceding “We might put it back in.”

Keith Richards, who wrote the song with Jagger during a 1969 recording session at the famed Muscle Shoals studio in Alabama, said he was confronted by the recent discomfort about the lyrics, since it had always been a tale about slavery, rape, and sexual violence.

“I’m trying to figure out with the sisters quite where the beef is,” Richards, 77, said before asking his critics: “Didn’t they understand this was a song about the horrors of slavery?”

“But they’re trying to bury it. At the moment I don’t want to get into conflicts with all of this shit,” Richards went on. “But I’m hoping that we’ll be able to resurrect the babe in her glory somewhere along the track.” 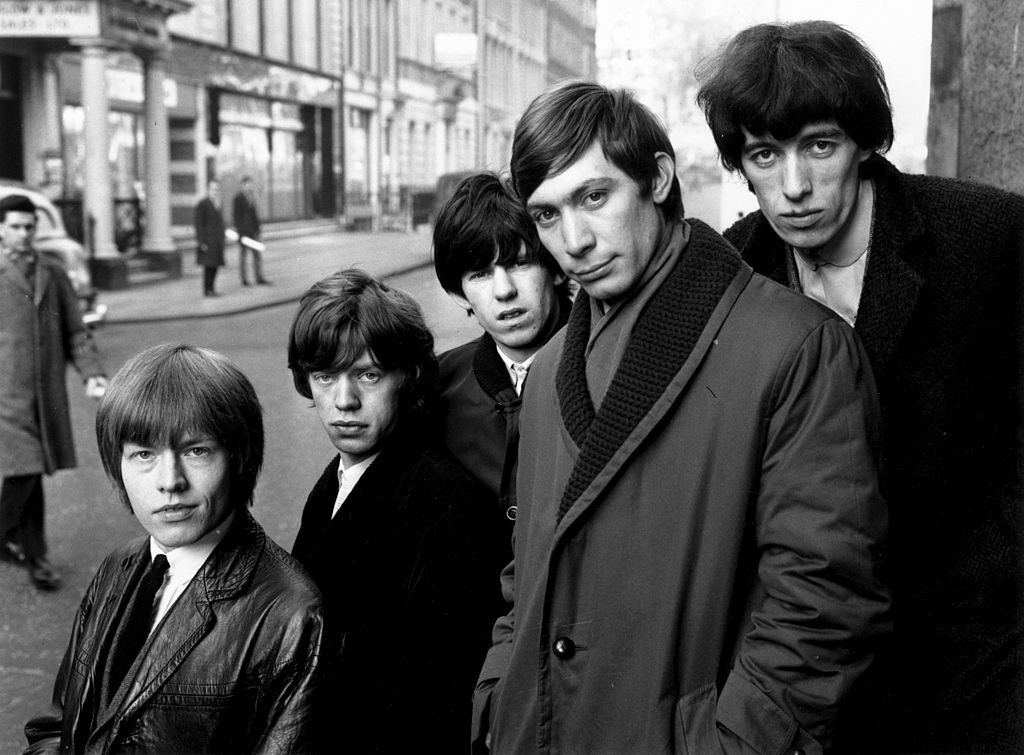 Critics have said the track contains “some of the most stunningly crude and offensive lyrics that have ever been written” and that it is “gross, sexist, and stunningly offensive toward black women,” Sky News reports.

Some of the song’s lyrics read:

The band’s current U.S. tour is the first since the death of drummer Charlie Watts, aged 80, in August.

Watts announced he would not tour with the Stones in 2021 because of an undefined health issue.