Oct. 16 (UPI) — Oscar-winning actor Sean Penn and Australian actress Leila George are divorcing after one year of marriage, according to court documents filed in Los Angeles.

TMZ and People.com reported George made the move to officially end the union Friday. 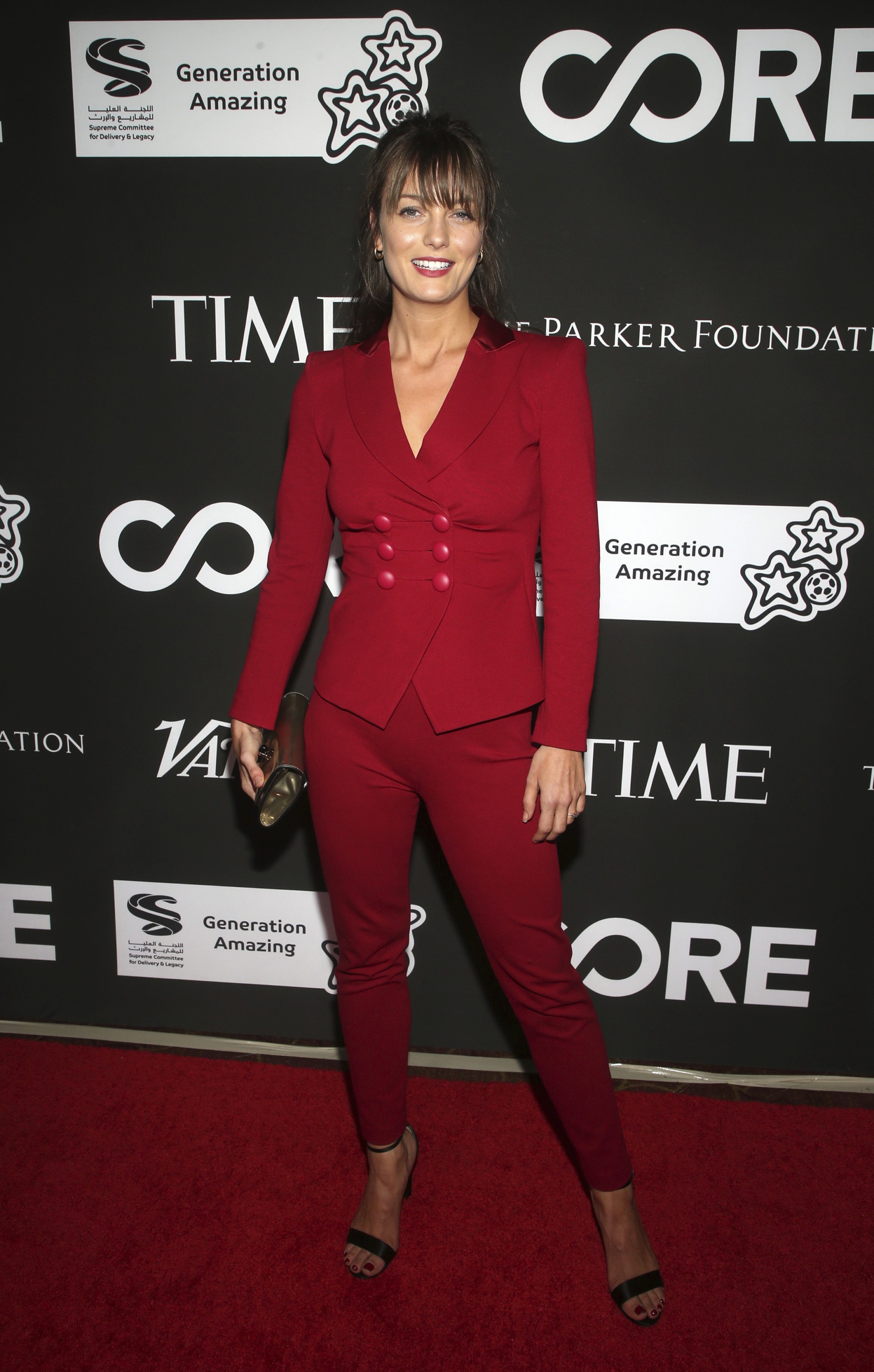 They exchanged wedding vows during a small ceremony at their home during the coronavirus pandemic.