The documentary details his rise from an Indiana mayor, to a failed Democrat presidential candidate, to a Biden administration Cabinet official. Buttigieg’s relationship with his husband Chasten, and the navigation of their relationship, appears to be a central theme of the film.

“You spent so much of your life hiding who you truly were. Did you feel like you were able to be your true self on the campaign trail,” his husband Chasten tells Pete in the beginning of the trailer. “I made Pete promise we would have fun.”

The preview skips to Buttigieg speaking to a crowd of supporters, telling them, “This is the only chance you’ll ever get to vote for a Maltese American, left-handed, Episcopalian, gay war veteran mayor and millennial.”

The film is rated R.

The documentary has gone through the wringer, as critics remain largely disillusioned.

A review from The Wrap described it as “frustrating” as the film contained “surprisingly little about Buttigieg himself.”

“His history, his policy work, his family outside of husband Chasten? Like the man himself, the nuanced details of his biography often remain just out of reach,” the reviewer observed, adding that a documentary “shouldn’t require a supplementary visit to a subject’s Wikipedia page to fill in copious gaps.”

“A Pete Buttigieg documentary is, on some level, a step backwards for director Jesse Moss,” the review website Indie Wire asserted, adding, “If the stakes are exponentially higher in ‘Mayor Pete’ — you’d never know it from watching the movie’s unflappable namesake as he explodes onto the national scene and challenges heavyweights like Bernie Sanders and Elizabeth Warren.” 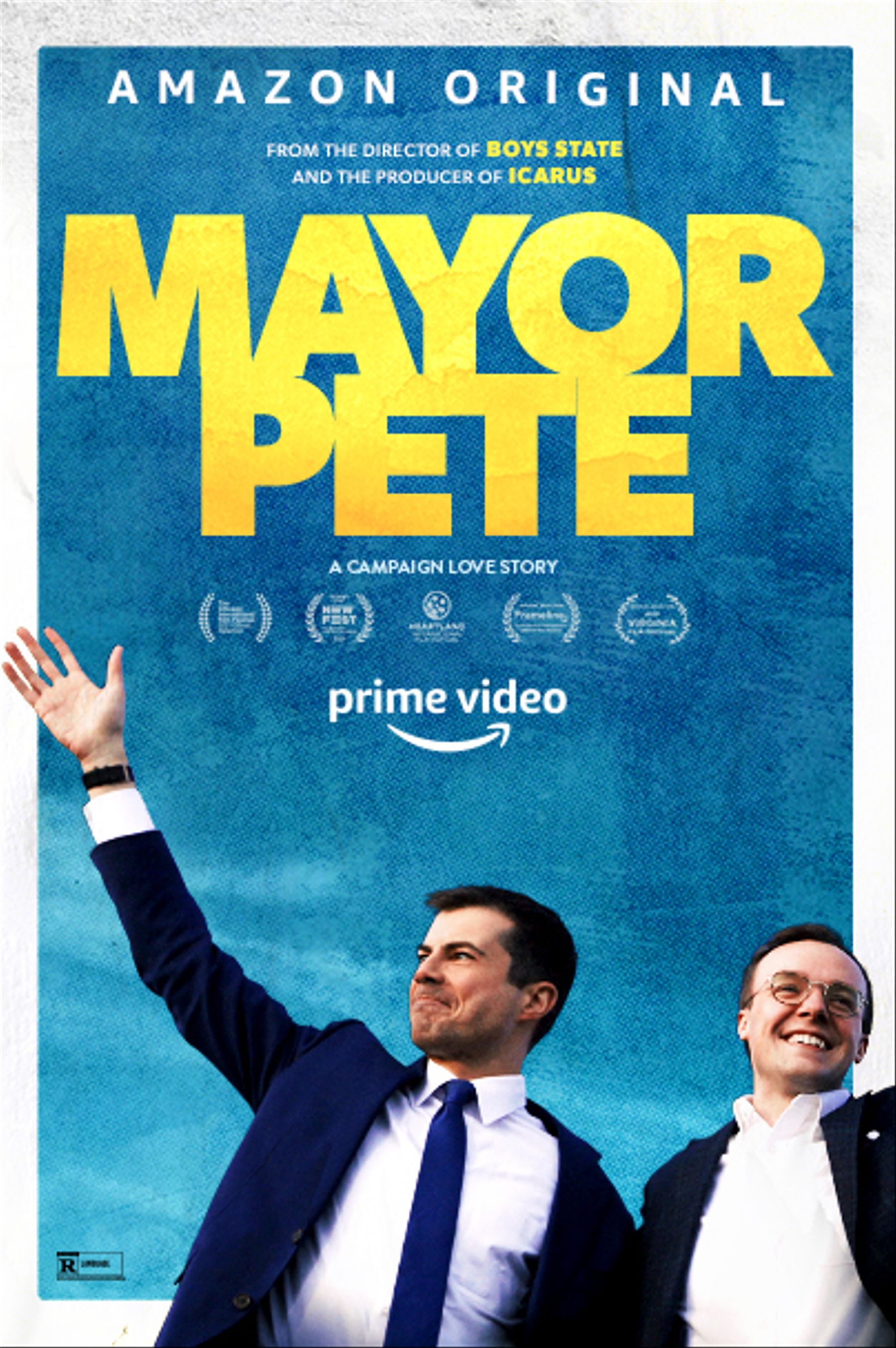 The trailer comes as Buttigieg’s absence during the country’s supply-chain crisis. Last week, it was revealed that Buttigieg had been on paid maternity leave since mid-August after he and Chasten adopted twins, earning him the title of “role model” from the Biden White House. 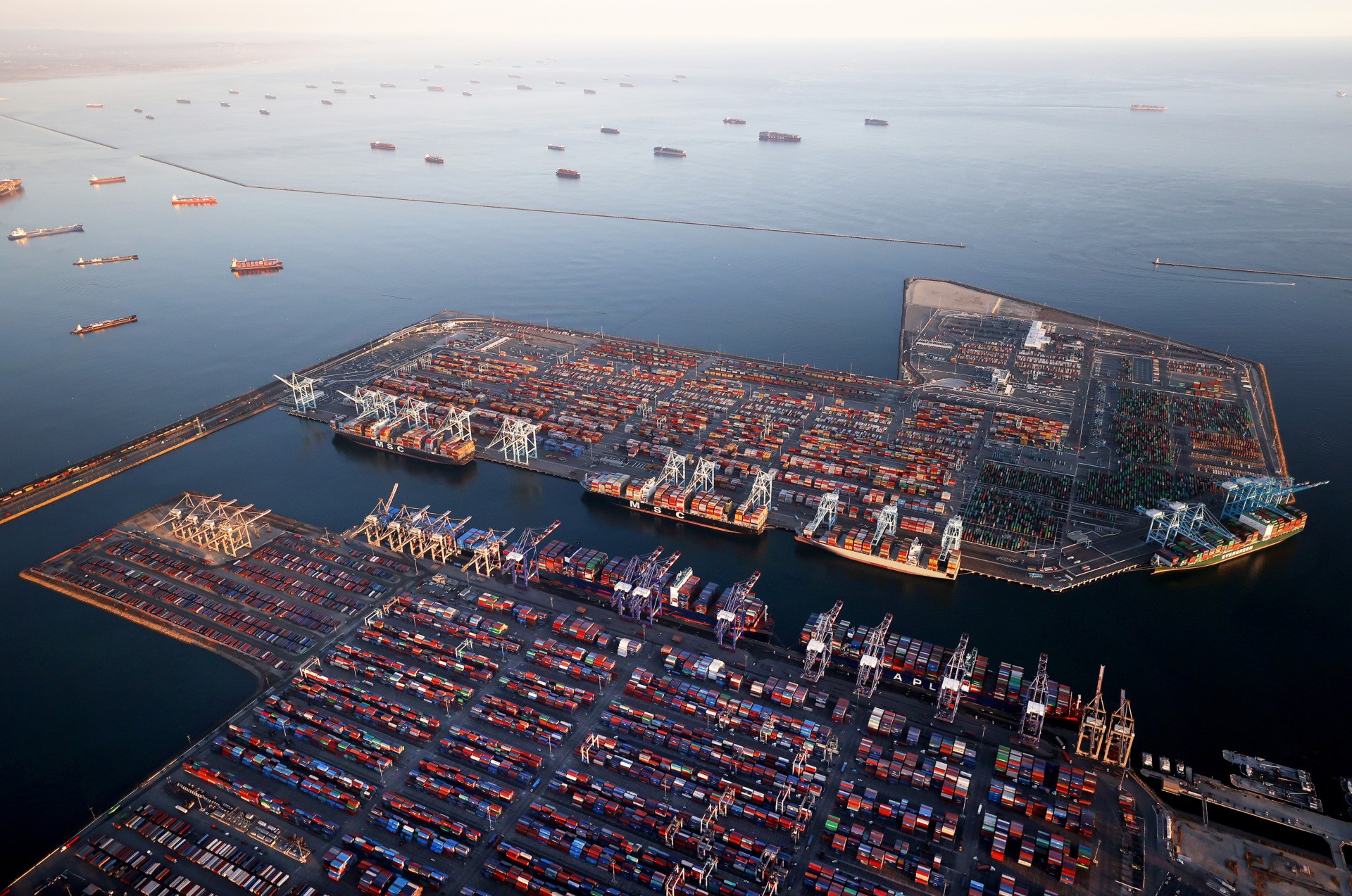 In an aerial view, container ships (Top L) are anchored by the ports of Long Beach and Los Angeles as they wait to offload on September 20, 2021 near Los Angeles, California. (Mario Tama/Getty Images)

Buttigieg has since defended his paternity leave and has predicted that the supply chain issues will “continue into next year.”