Actor Eddie Redmayne has expressed regret about his Oscar-nominated role in The Danish Girl, saying that playing a transgender character was a “mistake.”

Eddie Redmayne won acclaim for playing artist Lili Elbe — a Danish man who underwent a sex-change operation to become a woman — in the 2015 movie. But he said in a recent interview with Britain’s The Sunday Times that he wouldn’t accept the role today.

“No, I wouldn’t take it on now,” Redmayne told the newspaper. “I made that film with the best intentions but I think it was a mistake.”

“The bigger discussions about the frustrations around casting is because many people don’t have a chair at the table,” he added. “There must be a levelling, otherwise, we are going to carry on having these debates.” 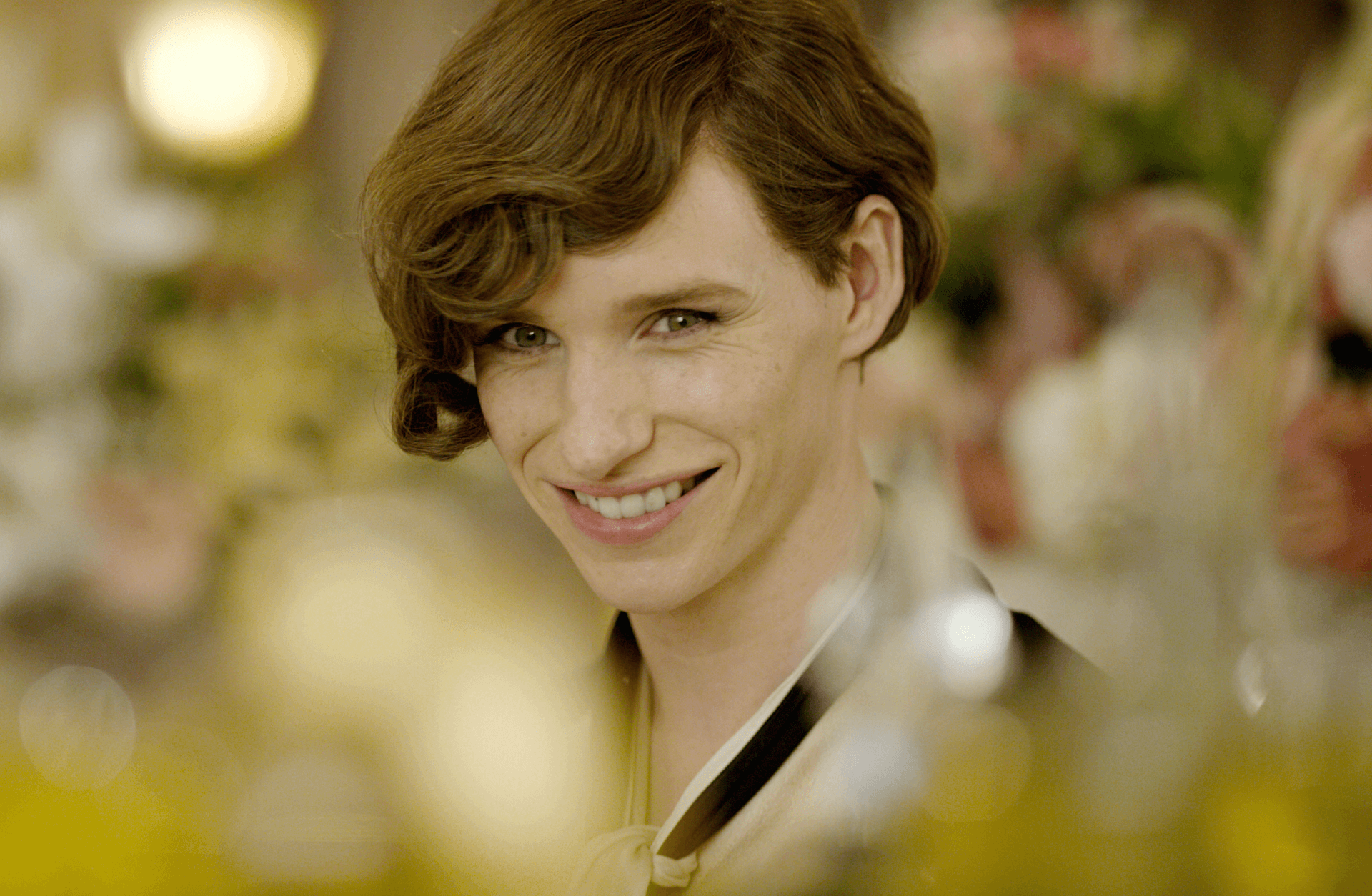 Redmayne’s renunciation of The Danish Girl comes amid growing pressure from woke, left-wing activists for Hollywood to embrace so-called “authentic” casting that would require actors to only play roles that correspond with their real-life identities.

Actor Javier Bardem has faced criticism for playing Desi Arnaz in the upcoming movie Being the Ricardos, with some woke activists and journalists questioning why a Spanish actor is playing the part of a Cuban. Writer-director Aaron Sorkin recently dismissed the criticism, saying there is nothing inappropriate about Bardem’s casting.

Redmayne himself defended his role in The Danish Girl while promoting the movie during its release.

“I hope — as an actor one hopes — that one should be able to play any sort of part if one plays it with a sense of integrity and responsibility,” the actor told Indiewire in 2015, adding thaat his first professional job was playing the female heroine Viola in Shakespeare’s Twelfth Night.