The family of 9-year-old Ezra Blount — the youngest victim who died as a result of Travis Scott’s November 5 performance at Astroworld Music Festival in Houston, Texas — has rejected the rapper’s offer to pay for Blount’s funeral expenses.

“‘Your client’s offer is declined. I have no doubt Mr. Scott feels remorse. His journey ahead will be painful. He must face and hopefully see that he bears some of the responsibility for this tragedy,” Blount family’s lawyer Bob Hilliard told Scott’s lawyer Daniel Petrocelli in a Monday letter, obtained by Rolling Stone.

Petrocelli had reortedly sent a letter to Hilliard and his co-counsel Ben Crump last Wednesday, writing, “Travis is devastated by the tragedy that occurred at the Astroworld Festival and grieves for the families whose loved ones died or were injured.”

“Travis is committed to doing his part to help the families who have suffered and begin the long process of healing in the Houston community,” Petrocelli added. “Toward that end, Travis would like to pay for the funeral expenses for Mr. Blount’s son.” 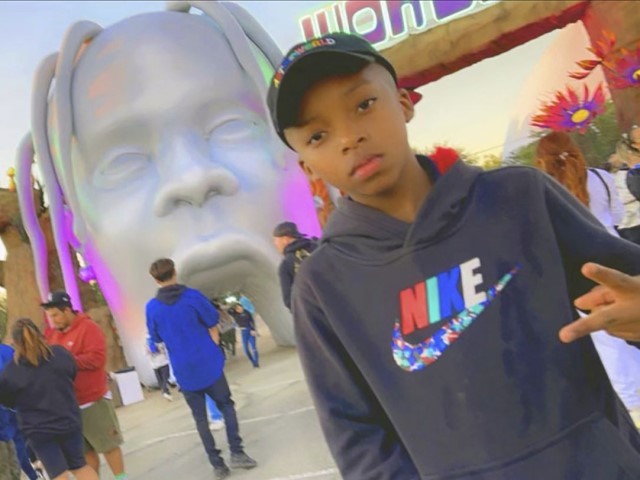 In his letter to Petrocelli on Monday, Hilliard added that “for now,” Scott “must respect” that his own “devastation” pales in comparison to that of Ezra Blount’s family.

Hilliard also told Rolling Stone that Scott’s legal counsel had previously reached out to the Blount family in hopes of arranging an in-person meeting — but that offer was also declined.

“We were pretty firm. With all due respect, no. This isn’t a photo-op story here. This is a ‘who’s responsible and why’ type of investigation. And he’s on the short list,” Hilliard said of Scott.

On the day of the Astroworld tragedy, Ezra Blount was on his father’s shoulders as the countdown to Scott’s performance began. His father said he stayed toward the back of the crowd because he thought that area would be more calm. However, a stampede hit as soon as the rapper took the stage.

The boy’s father then reportedly lost consciousness and Ezra fell to the ground, where he was then trampled by concertgoers.

Alex Hilliard, another lawyer representing the Blount family, said on Monday that Ezra’s parents are “attempting to band together and move forward, but it’s a day-by-day, hour-by-hour, minute-by-minute survival mode they’re in.”