In an essay for The Atlantic magazine, Joshua Malina cited recent reports that Warner Bros. has signed Mel Gibson to direct Lethal Weapon 5, taking over from the late Richard Donner, who directed the four previous movies. Gibson is also set to star in a John Wick origin series for Starz and Lionsgate Television.

Malina, who also stars in ABC’s Scandal, argued that Gibson’s previous anti-Semitic comments made during a DUI arrest 15 years ago should disqualify him from working in Hollywood ever again. He omitted the fact that Gibson has publicly apologized for the incident. 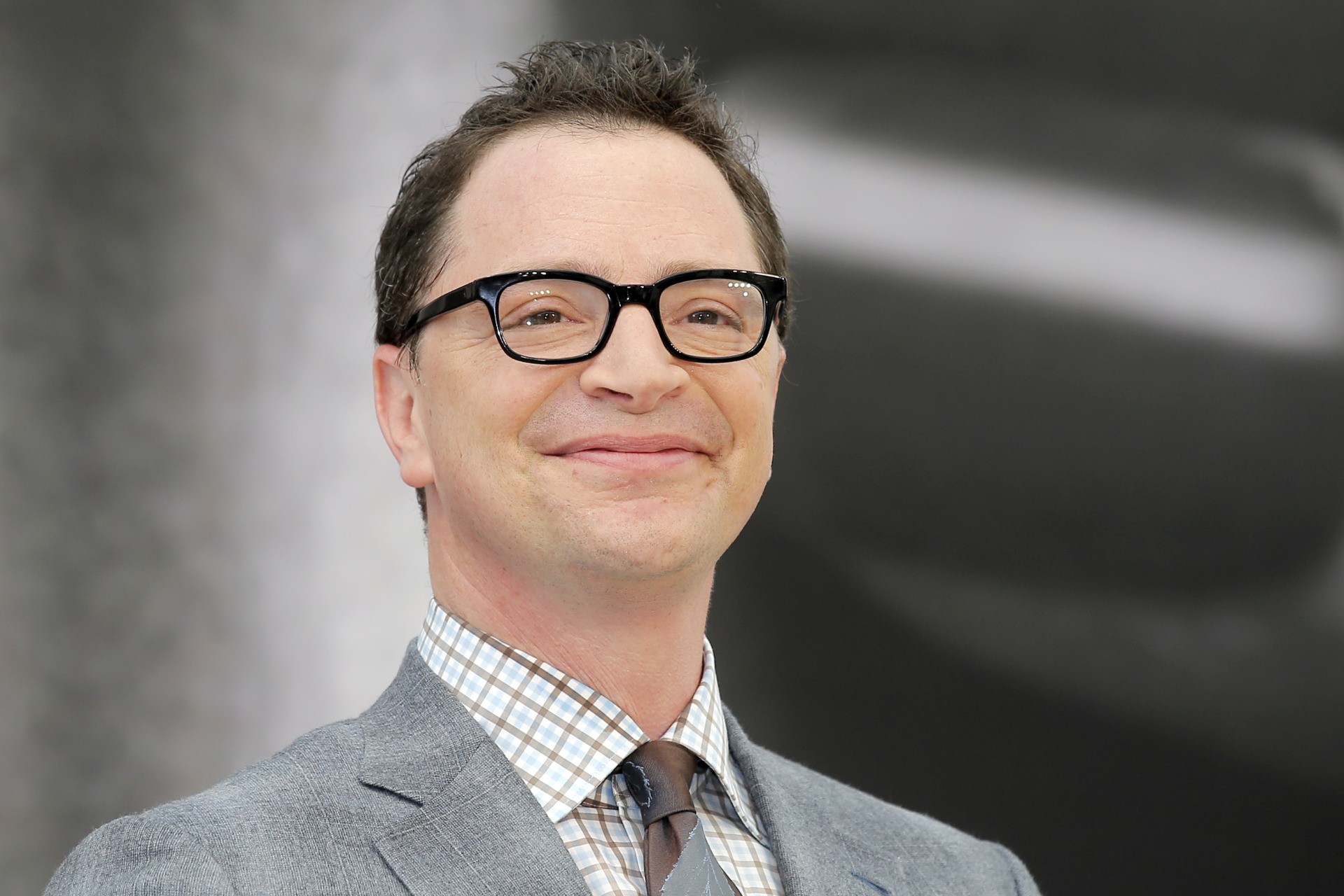 “There is no excuse, nor should there be any tolerance, for anyone who thinks or expresses any kind of Anti-Semitic remark,” Gibson said in a statement in 2006. “I want to apologize specifically to everyone in the Jewish community for the vitriolic and harmful words that I said to a law enforcement officer the night I was arrested on a DUI charge.” 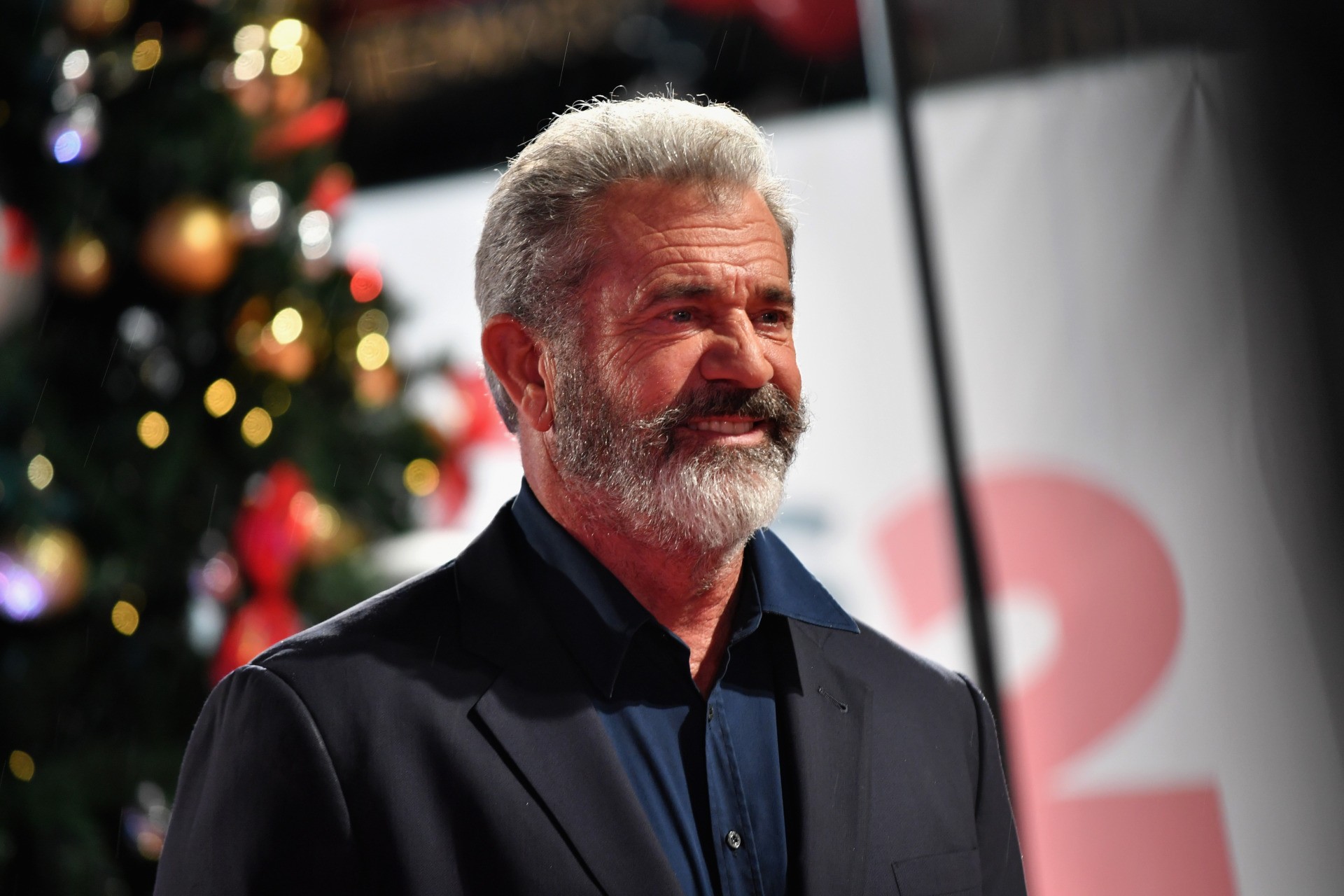 Gibson has also disputed allegations from actress Winona Ryder that he made anti-Semitic comments to her. “This is 100% untrue,” a spokesman for Gibson told Variety last year. “She lied about it over a decade ago, when she talked to the press, and she’s lying about it now.”

Malina also cited The Passion of the Christ as evidence of Gibson’s anti-Jewish bigotry, calling the movie “a gleeful attack on my people, portraying Jews as eager Christ-killers, a libel that has been used as an excuse to torment and murder Jews for two millennia.”

“How can Warner Bros. (a company founded by Jews) possibly consider hiring this man again?” Malina wrote in The Atlantic. “It is inarguably true that the main targets of Gibson’s prejudice are the Jews, but what boggles my mind is that Hollywood is also overlooking his profound misogyny and forays into anti-Black racism.”

Malina — who has used his social media accounts to insult then-President Donald Trump and his supporters — also referenced the viral YouTube video apparently showing Gibson saluting Trump at a UFC match between Dustin Poirier and Conor McGregor in Las Vegas in July.

“Let him [Gibson] take the hundreds of millions he’s already earned in Hollywood and retire somewhere nice to contemplate his life choices. I hear the Judean Hills are lovely this time of year,” Malina concluded. “I write this knowing that it’s more likely to lead to a boycott by Warner Bros. of Joshua Malina than of Mel Gibson. But if that’s the result, so be it.”

The Atlantic is owned by Steve Jobs’ widow Laurene Powell Jobs, who has turned the once-respected magazine into a mouthpiece for the far-left and establishment elites.