Actor Ben Affleck reportedly accused Republicans of using gerrymandering to subvert the democratic process and to “dodge the consequences of their actions” during an appearance at a virtual fundraiser headlined by Hillary Clinton and former attorney general Eric Holder.

The Hollywood star gushed over the former first lady, calling Clinton an  “extraordinary person” and a “wonderful role model,” according to a report from The Hill.

The virtual fundraiser, which also featured ABC’s Black-ish star Tracee Ellis Ross, was organized to support “the fight to end gerrymandering and defend voting rights across the country.” 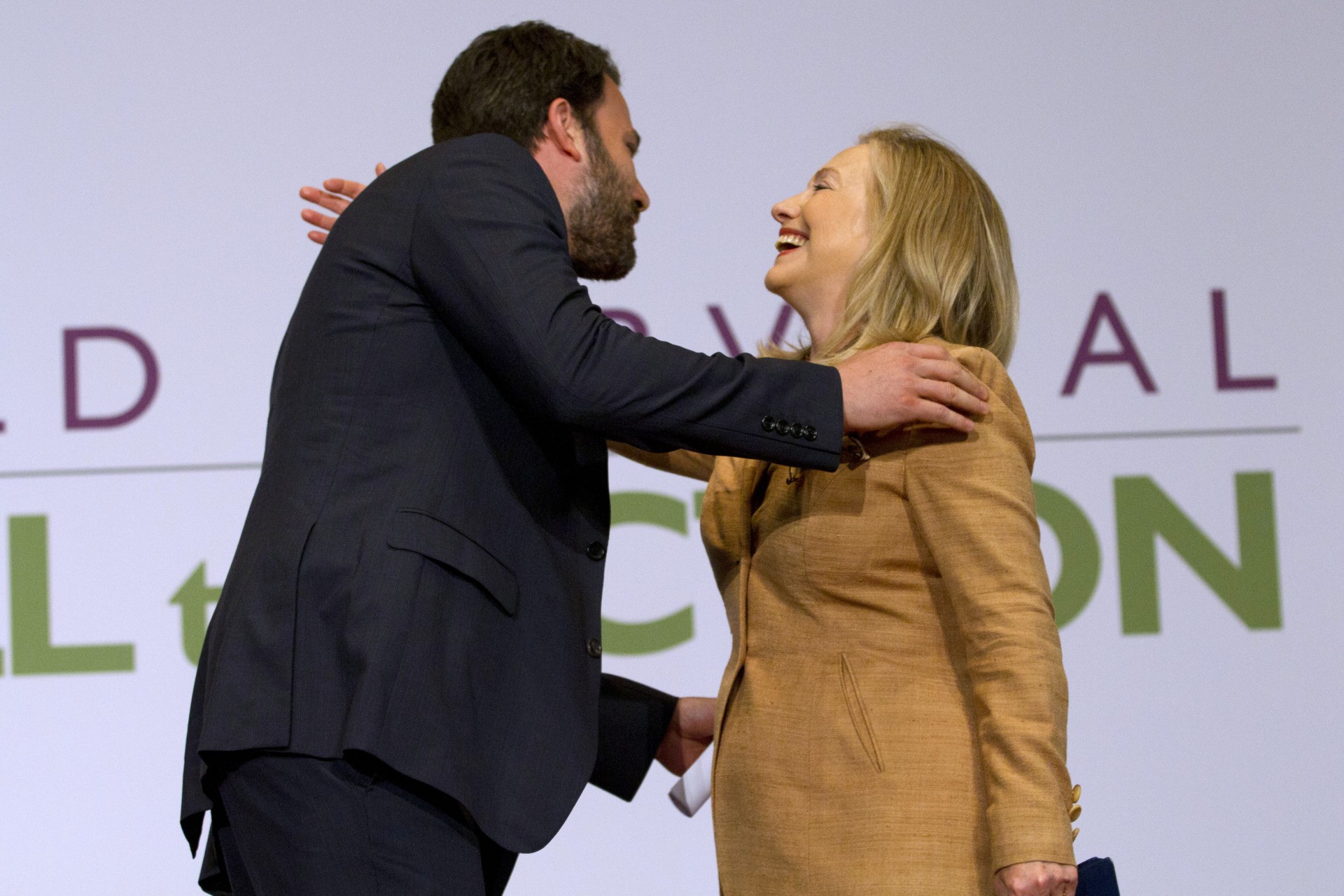 Clinton has recently attempted to portray Republican-led voter integrity bills in several states as a gateway to “white supremacist authoritarianism,” while Holder has openly pushed for Democrats to use the coronavirus pandemic as an opportunity to permanently alter the way Americans vote, including more mail-in voting.

Ben Affleck praised Hillary Clinton at the event, reportedly calling her an “extraordinary person” and a “wonderful role model.”

Clinton replied: “I hope somebody recorded that introduction. Because you know, when days are hard, I’m just gonna listen to it again.”

first time seeing hillary and ben affleck interact and i love it.

(it’s the way she made him blush and everyone laugh for me) pic.twitter.com/3yqMopiqB5

Affleck used Tuesday’s fundraiser to go on the offensive against the GOP.

The Good Will Hunting star reportedly said Republican action “leads to a sense of voters not feeling like their vote counts, and in some cases they may well be justified in that feeling.”

“It leads to hyperpartisan politics,” he added, “where special interests rule and party extremists are incentivized instead of common sense and finding common ground and compromise, and a lot of this we’re seeing in our country today.”

He also inveighed against Republicans who “want to dodge the consequences for their actions.”