Pandemic? What pandemic? That was the universal message delivered Sunday by a record crowd of over 700,000 revellers who hit the sand to party at Saudi Arabia’s MDLBeast Soundstorm music festival, drawing the curtain on the four-day event in the oil-rich desert kingdom.

The festival came amid a spike in local coronavirus cases however local authorities were happy to go ahead anyway, allowing attendees to judge for themselves whether the risks involved presented a threat.

“We’ve never seen anything like this in Riyadh before — crowds, music, VIP rooms, unconventional clothing for the kingdom,” one Saudi woman, who attended the festival, told AFP.

A total of 732,000 people flocked to the event, “one of the largest music festivals in the world,” said Turki al-Sheikh, head of Saudi’s General Entertainment Authority. 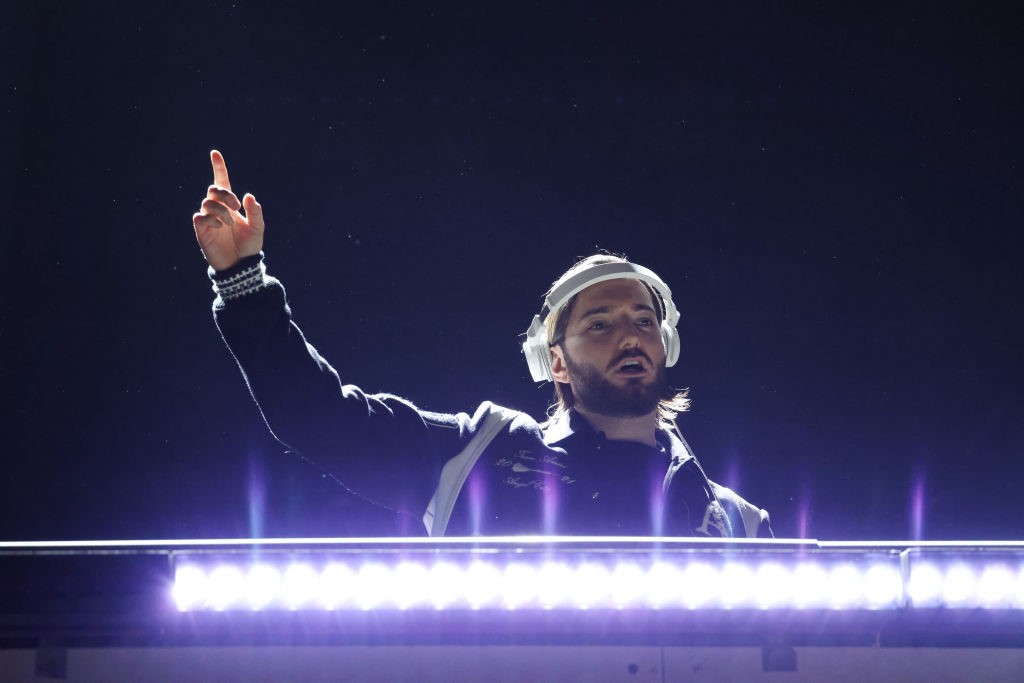 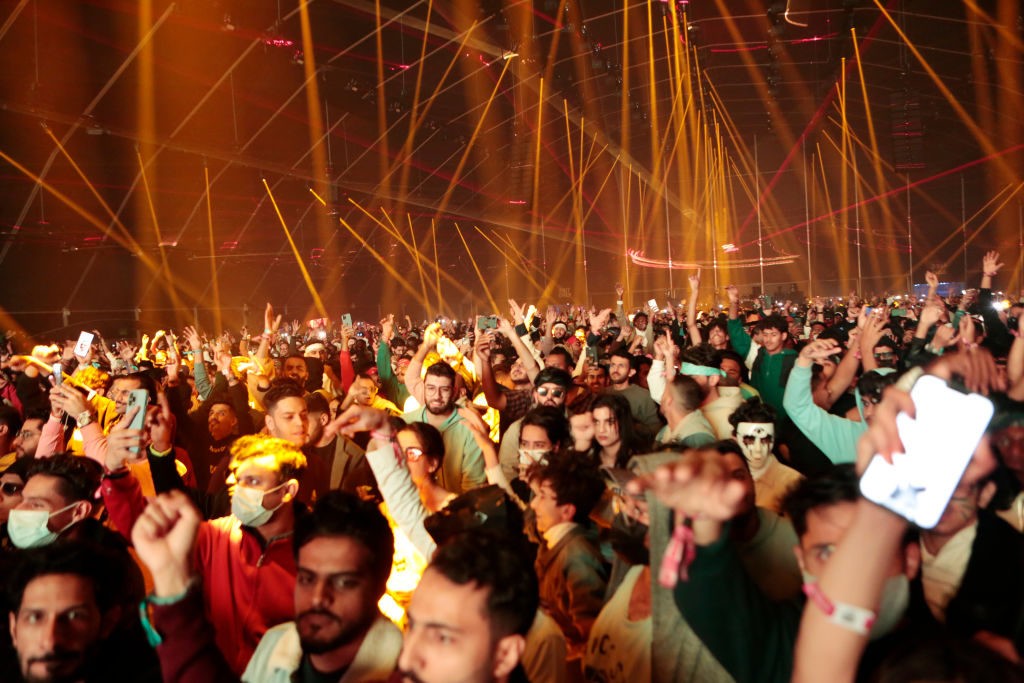 The festival has witnessed large crowds since its launch in 2019, most of them young men and women, who can freely mingle and dance to western music.

Saudi Arabia has recorded the highest number of coronavirus-related deaths among Arab Gulf countries, with more than 8,860 fatalities. 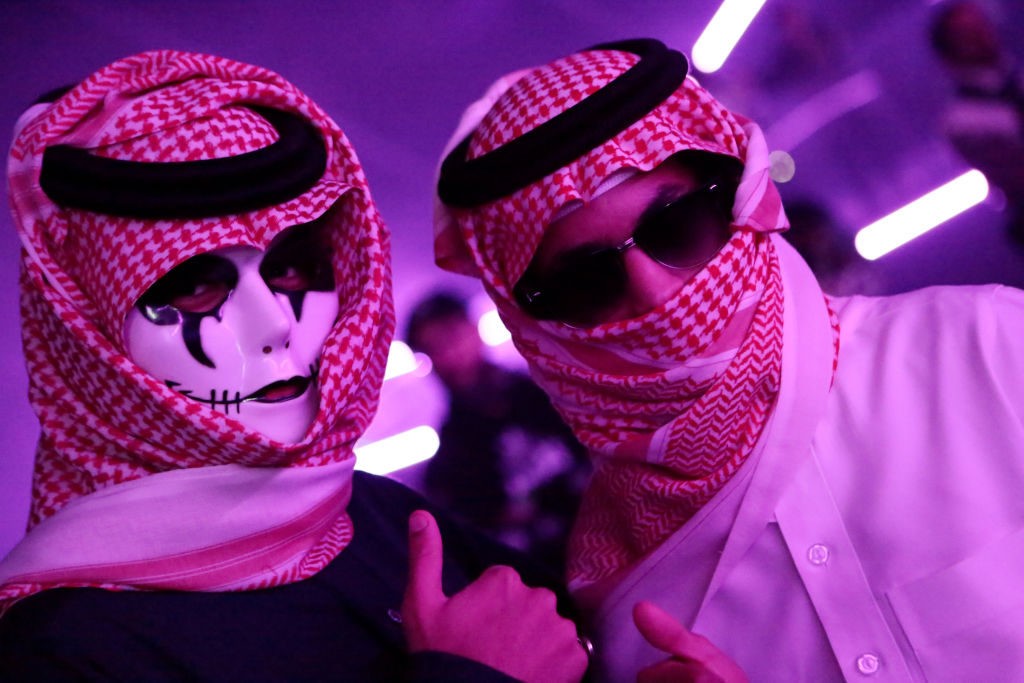 A social shift in the conservative Gulf state has included the lifting of a ban on women driving and allowing mixed-gender concerts and other events.

Critics and rights groups have countered, saying the kingdom is using major sports and entertainment events to whitewash its dismal human rights record, including the 2018 murder of dissident journalist Jamal Khashoggi.