The plot for a recent episode of the dystopian Showtime (a subsidiary of ViacomCBS) series Yellowjackets was a subtle attempt to support abortion mill operators by depicting a young woman backing out of an amateur abortion because she feared she could die without professional assistance.

Yellowjackets follows the lives of a girl’s soccer team that crash lands in the Canadian wilderness, where the teens spend about a year separated from modern society. During their isolation, the girls devolve into Lord of the Flies-styled feral clans, some of whom even devolve into cannibalism.

Shauna (Sophie Nélisse), one of the teen girls, finds out she is pregnant days before being stranded in the northern wilderness, and in last week’s episode, she and another one of the girls make ready to perform an abortion.

In the episode, Shauna and Taissa (Jasmin Savoy Brown) rip out the stiff underwire of a bra, sterilize it with a lighter, and then prepare to use it to end the life of Shauna’s baby. But in those tense moments as the teens prepare to perpetrate the act, Shauna hesitates, crying, “I don’t want to die.”

Slashfilm.com praised the scene saying, “this is the reality we’re facing,” and adding that the girl’s situation is exactly what would happen if Roe v. Wade is repealed and abortion is made illegal in America. Of course, even if the ruling is reversed, it wouldn’t automatically make all abortions illegal.

“Shauna doesn’t stop the abortion due to some moral quandary about the ‘sanctity of life’ or whatever other manipulative trash anti-choicers try to guilt people into believing. She stops because she finally realizes that following through with an unsafe abortion could kill her,” blogger BJ Colangelo exclaims. 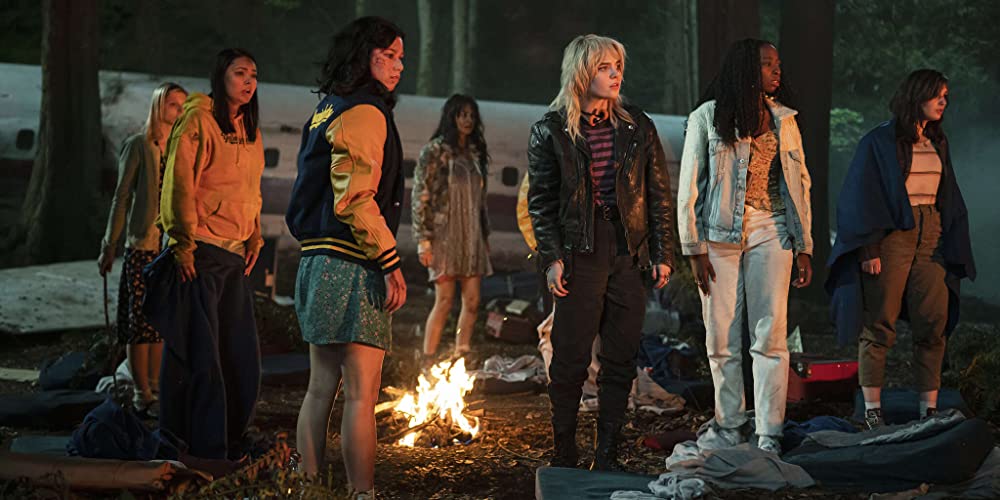 The message of the Shauna subplot, according to this interpretation, is that America will return to back-alley abortions and “women will die” if Roe v. Wade is overturned. Planned Parenthood and others have spread this false talking point for decades.

In March of 2019, for instance, then-PP President Leana Wen told WFAA of Dallas, “Before Roe v. Wade, thousands of women died every year — and because of extreme attacks on safe, legal abortion care, this could happen again right here in America.”

But an investigation into the claim by the left-leaning Washington Post found the “thousands die a year” claim to be false. Indeed, the very year that Roe v Wade was decided, the CDC only reported about 40 deaths from illegal abortions in the U.S. So, even during the year the ruling was handed down, the number of deaths was very low because of advances in medicine and hygiene. The liberal paper simply could not substantiate Planned Parenthood’s claims, and thus Wen received four Pinocchios for her falsehood.