The Walking Dead star Lennie James criticized the rise of woke Hollywood casting, saying that roles should not be given to actors with the lived experience of their characters, and should be considered on a “case by case basis.”

Amid the growing woke call to ensure that actors have the same life experience as the characters they are playing on screen, James called for a debate “in areas where the authenticity has been underserved,” but criticized the idea of not allowing actors to play characters with which they don’t share a lived experience.

But the Line of Duty actor added that he would “challenge” the idea that certain roles must be reserved for particular actors to ensure their performance is authentic, because it would fundamentally change the role of the actor.

James said the casting of a role had to be “on a case by case basis,” adding, “I don’t believe in blanket statements — because then the role of the actor slightly changes and is slightly different to the one I hope and pray that it is.”

The actor’s comments come after several stars have faced backlash over their portrayal of characters with different backgrounds and experiences other than their own.

Writer-director Aaron Sorkin came under fire casting Javier Bardem, who is Spanish, to play the Cuban-born Desi Arnaz in the Amazon Studios movie Being the Ricardos. 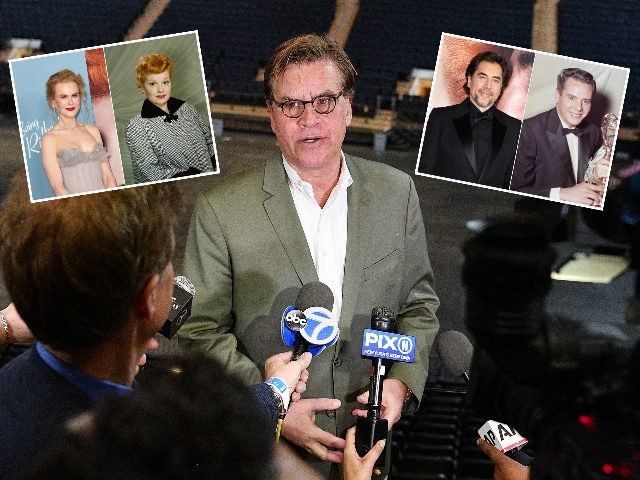 In 2018, actress Scarlett Johansson was attacked after accepting a role as a transgender man in the film Rug & Tug. Johansson later dropped out of the project, stating that her decision to accept the role was “insensitive.”

Actor Jared Leto was also the subject of backlash over his Oscar-winning portrayal of Rayon, a transgender character with AIDS, in the 2013 film, The Dallas Buyers Club. 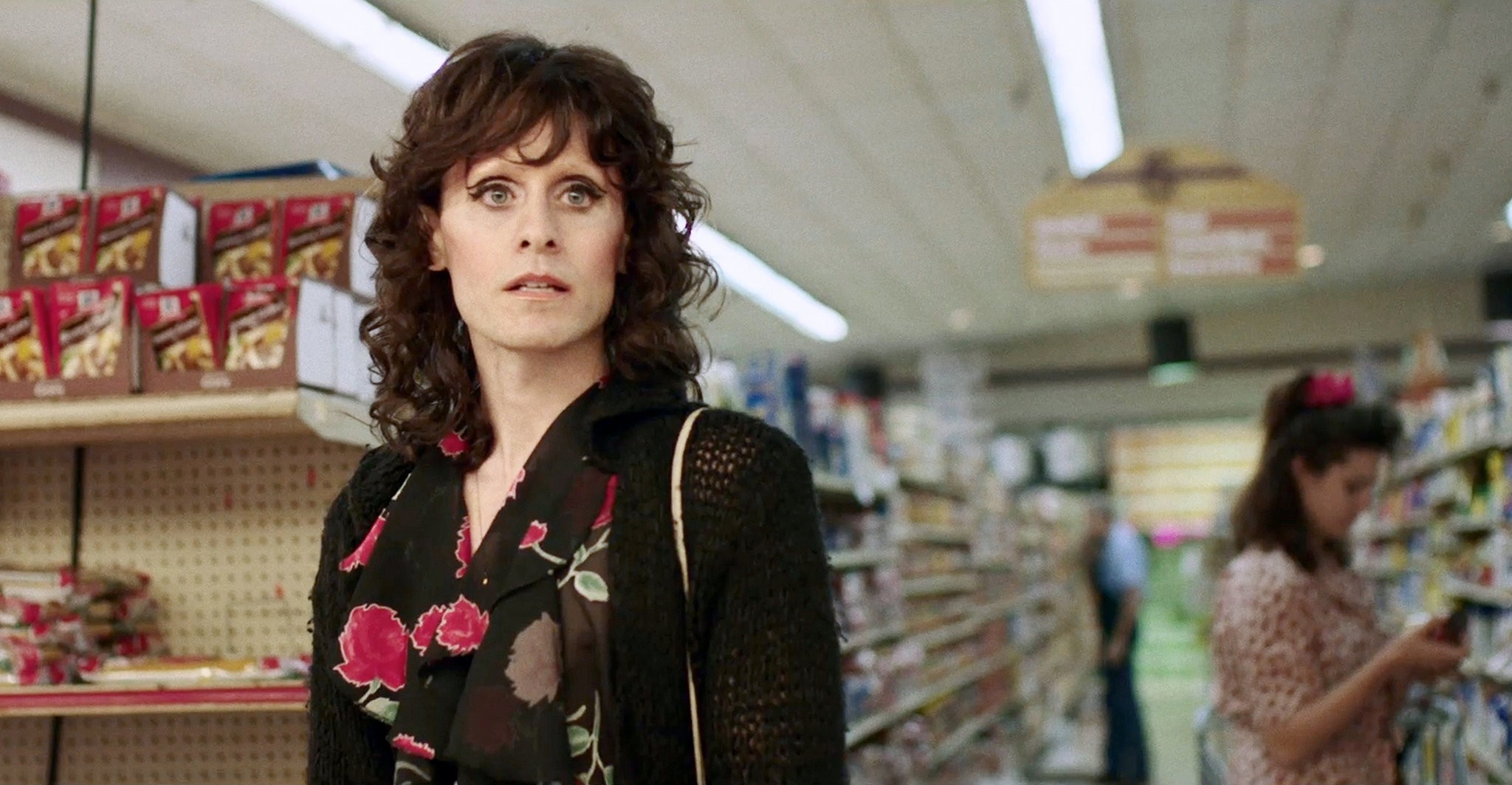 Not everyone in the entertainment industry, however, agree with the notion of choosing actors who are similar to their characters.

Last year, actor Neil Patrick Harris said it is better to hire the “best actor” to play a role, rather than someone who shares the same sexuality as their character.