Not even the legend of Robin Hood is safe from the woke entertainment industry, which is re-inventing the English folk hero as a woman of color — or “Robyn Hood.”

The modern-day re-telling is set to debut on Canada’s Global network in 2023, according to multiple reports. Music video director Julien Christian Lutz, who works under the pseudonym Director X, will helm the eight-episode series from a script by Chris Roberts.

Robyn Hood will reportedly tell the story of Robyn Loxley, the leader of a masked hip-hop band, The Hood, from Sherwood Towers, a complex of high-rise projects in the working-class neighborhood of New Nottingham. The band robs from the rich and gives to poor, presumably meting out social justice and equity in the process.

“This is the perfect time to modernize Robin Hood,” Lutz said in a statement. “We are currently living in the gilded age 2.0, where billionaires have way too much and the poor have far too little. We need someone to fight for justice!”

It remains unclear if and when U.S. audiences will see the new series, and which network or streaming service will show it. No casting has been announced for the series. 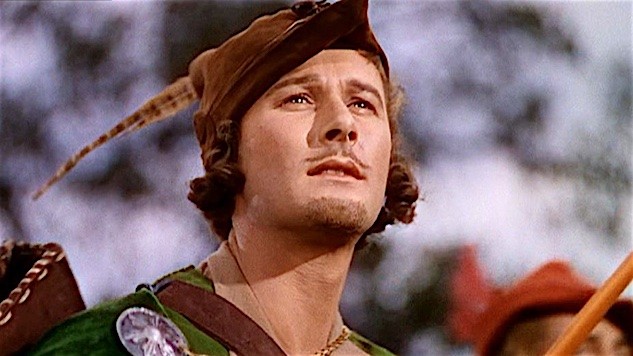 Errol Flynn in The Adventures of Robin Hood (Warner Bros.) 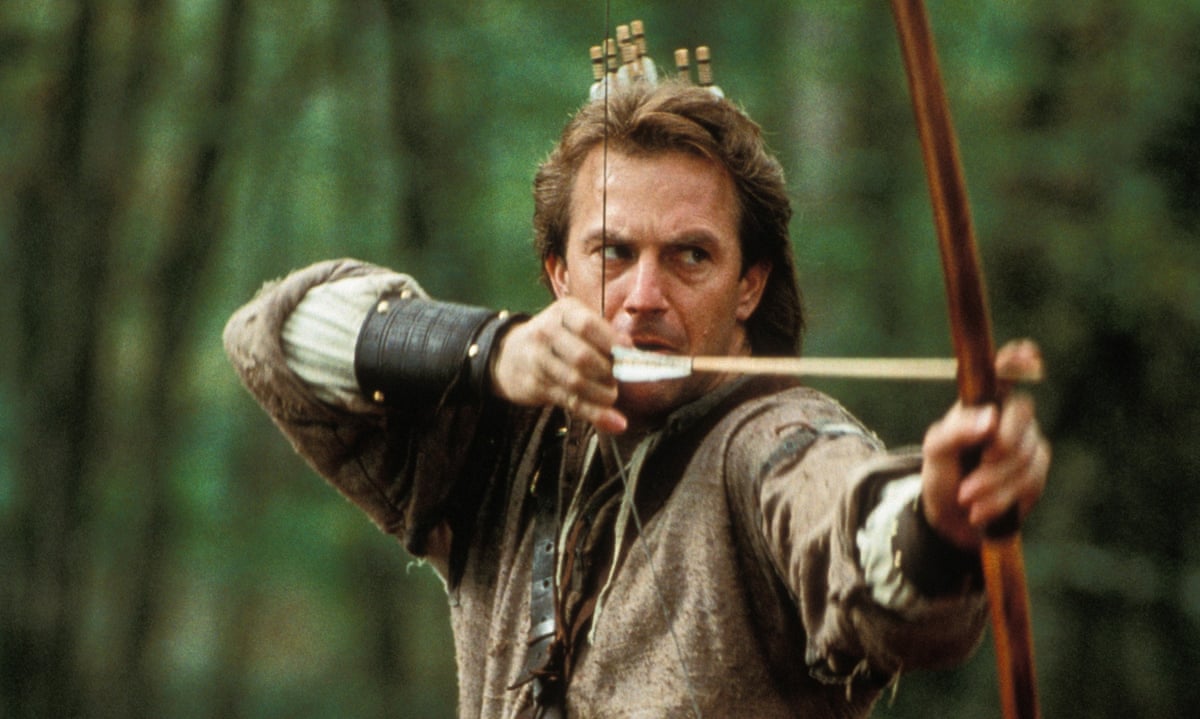 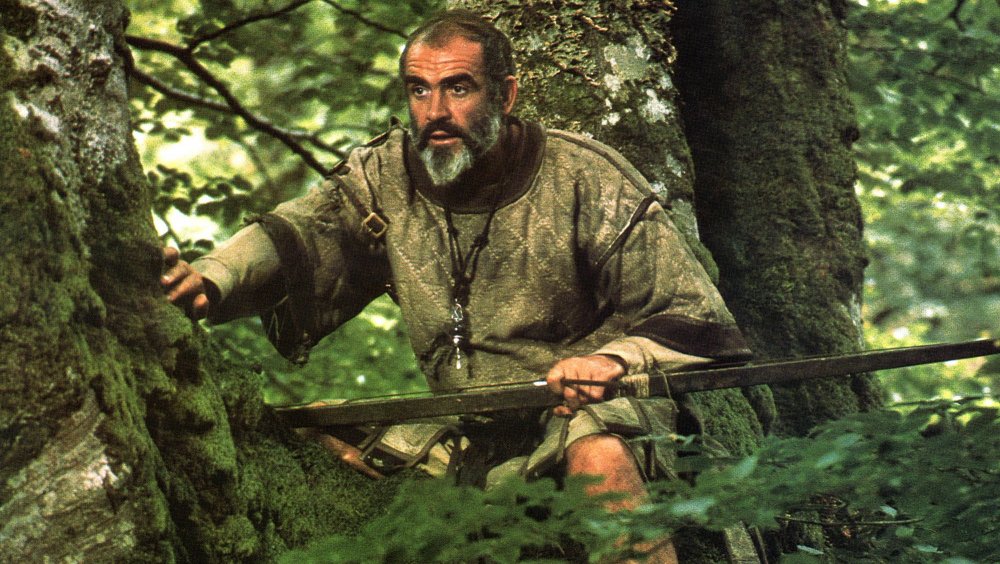 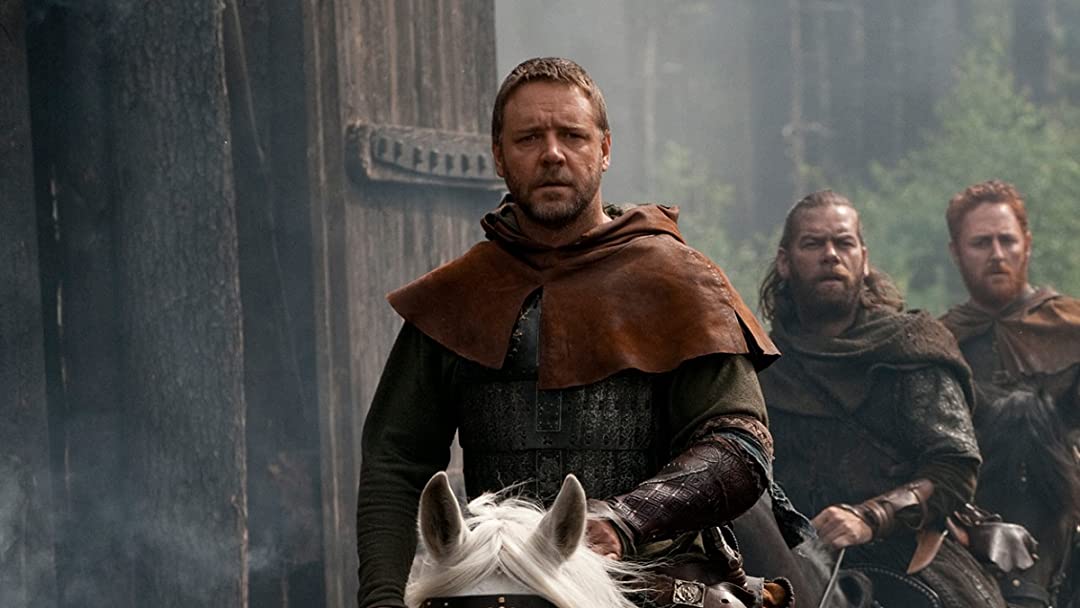 The legend of Robin Hood has been adapted for the big screen multiple times, always with a man in the lead role. Hollywood stars including Errol Flynn, Sean Connery, Kevin Costner, and Russell Crowe have all played Robin Hood.