According to Deadline, the two judges “quickly left the stage in protest” just “as soon as they saw Giuliani” unveiled.

“We aren’t revealing which costume Rudy wore or what his swan song was — his exit episode won’t air until next month — so you can still revel in his reveal,” noted Deadline. “The theme of the new season is ‘The Good, The Bad and The Cuddly’; your political affiliation determines which category Giuliani fits.”

“They bantered with Giuliani, a controversial figure for pressing what is widely derided as a baseless claim that the 2020 presidential election was stolen from his client Donald Trump,” noted Deadline. 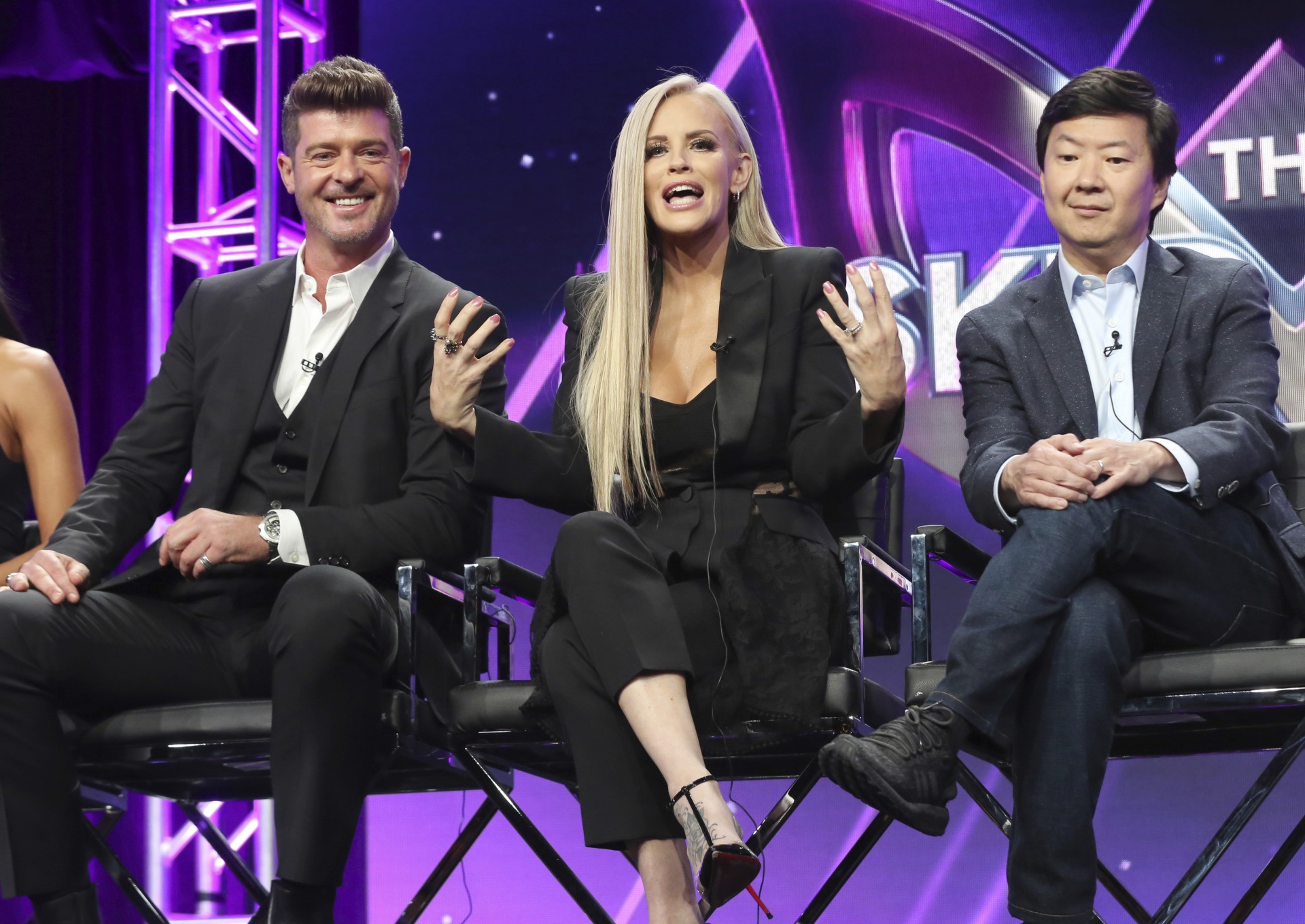 Giuliani’s reported appearance on the show follows former vice presidential candidate Sarah Palin’s performance in 2020 as The Bear in which she rapped to Sir Mix-a-Lot’s “Baby Got Back.” When the moment came to reveal her true identity, host Nick Cannon appeared most stunned.

This might be the most shocked I’ve ever been on this show,” said Cannon after seeing Sarah Palin underneath the bear costume.

As to why she chose the bear, Sarah Palin said that she wanted to reflect her native Alaska.

“The bear is part of my nickname growing up and the whole ‘Mama Bear’ thing, and they’re in Alaska. Bear was easy,” she said.

Prior to Sarah Palin, former Trump administration Press Secretary Sean Spicer performed on Dancing with the Stars and was considered a controversial guest who caused voting mayhem, with Trump supporters, occasionally at the behest of the president, regularly voting to keep Spicer on the show. As time went on, his critics became so incensed that Gia Kourlas, dance critic for The New York Times, argued in a lengthy op-ed that Spicer’s dance routines reflect the emptiness of his soul.

“Spicer’s staying power has little to do with his performances. Over the past eight weeks, he has been the weakest dancer on the show. His low scores from the judges have borne that out,” wrote Kourlas. “He hides behind an egregious smile, parting his teeth to make it look as though he’s been caught mid-laugh. That smile seems meant to distract from his plan of attack: never actually performing a dance, but conquering it.”

Sean Spicer's dancing has consistently been the worst on "Dancing With the Stars," our critic says. Yet he's still on. https://t.co/ray0AgpvfF