ARLINGTON, Vt. (AP) — Alec Baldwin and his family have purchased a retreat in Vermont — a farmhouse and about 50 acres.

The historic farmhouse, built before 1800, and a guest cottage rest on “50-something acres” and the property is “just gorgeous,” Faith Rhodes, principal broker and owner of Rhodes Real Estate, told the Bennington Banner.

Baldwin and his wife, Hilaria, drew media interest when they visited last fall after a gun the actor was holding discharged, killing cinematographer Halyna Hutchins on a New Mexico movie set. Baldwin contend it was a tragic accident. Also injured was the film’s director. 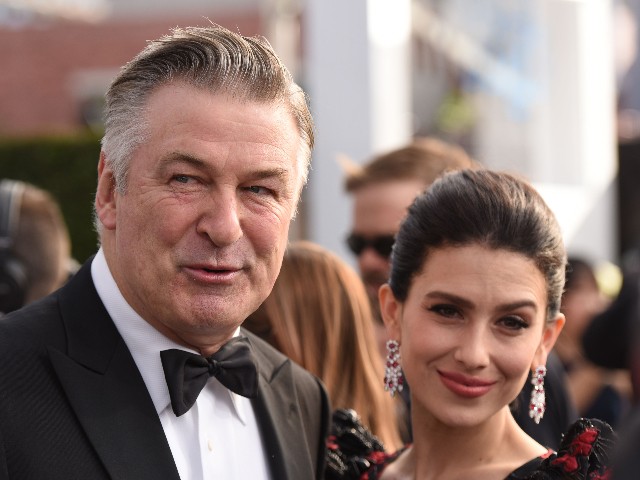 Baldwin was sued this week by Hutchins’ family who alleged “callous” disregard of safety complaints on the set of the movie, “Rust.” Baldwin’s attorney said that any claim the actor was reckless is “entirely false.”

The Baldwins have ties to Vermont. Hilaria Baldwin’s grandfather, David Lloyd Thomas Sr., owned a home in Arlington, the newspaper said. He died on March 2, 2020, at 92.