Among the organizations receiving Disney money are the Ali Forney Center, the Los Angeles LGBT Center, GLSEN, the Trevor Project, and the Zebra Coalition. All five groups have publicly condemned the Florida law; one of the groups is backing a lawsuit against it. 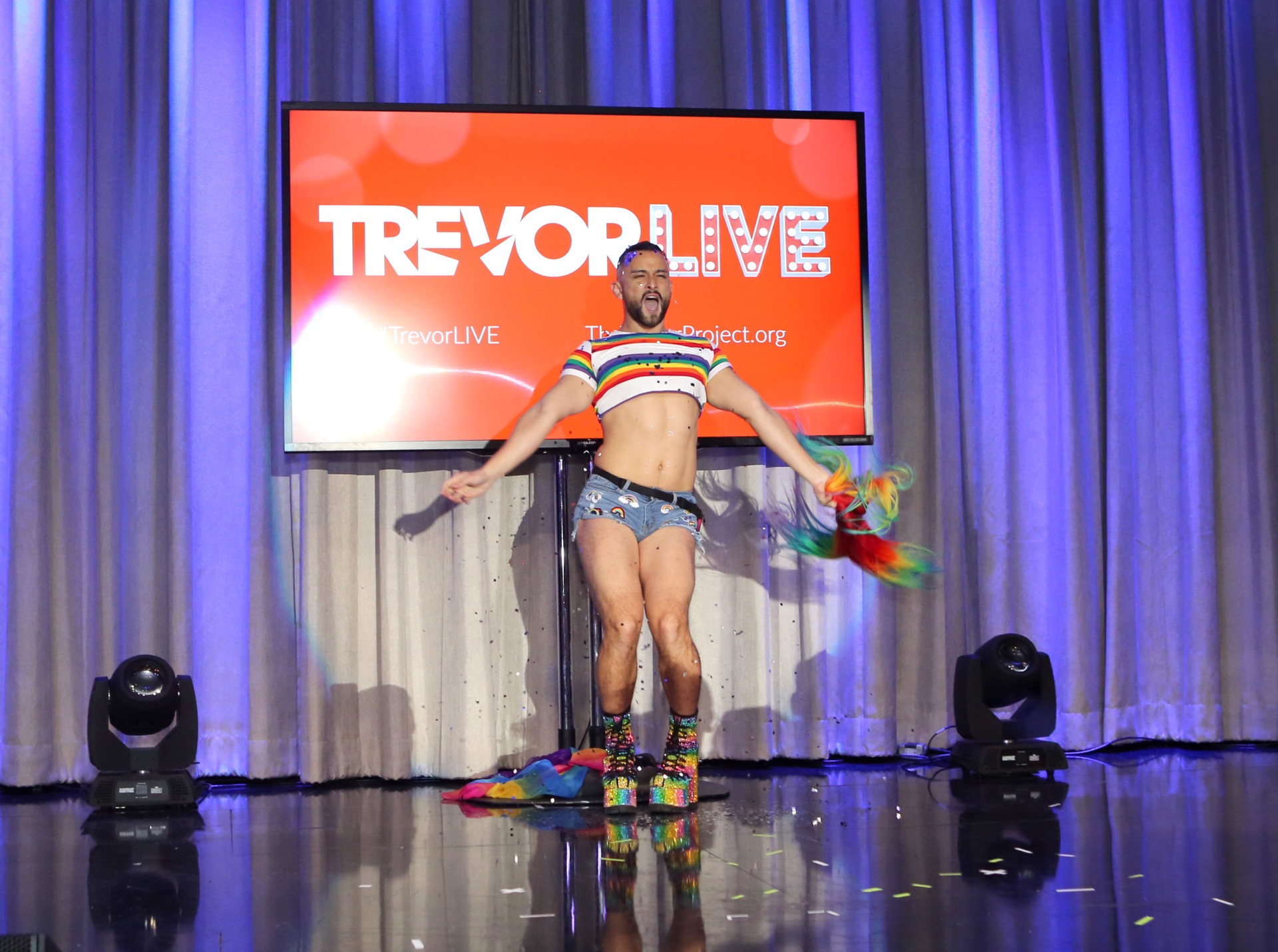 Disney said it will donate all “Pride Collection” profits through June 30 to eight U.S. groups that support “LGBTQIA+ youth and families.”

The merchandise, which is geared for both children and adults, features rainbow-themed motifs imposed on familiar Disney brands, including Star Wars, Marvel, and Pixar.

The Ali Forney Center, which is based in New York, has called the Florida law a “danger to homeless LGBTQ+ youths” — even though the law has nothing to do with homeless individuals. The group announced that one of its board members is working on a lawsuit to block the law.

One of the suit’s plaintiffs is a Florida high school student who claims his gay activism is being censored by school administrators. It remains unclear why the student is involved in the case since the law in question only applies to children in kindergarten through third grade.

The Don't Say Gay Bill is a danger to homeless LGBTQ+ youths. AFC's Board Member, John Quinn of Kaplan and Hecker, was live on MSNBC talking about the case he's working on to block this harmful bill from becoming law in Florida. https://t.co/CKMVqMJuPG

The Los Angeles LGBT Center also condemned the Florida law, saying the legislation and others like it in other states “must be struck from the books and the people who enacted it voted out of office.”

“Now is the time to act.” the center’s executive director Joe Hollendoner said in a recent statement.

The New York-based Trevor Project has repeatedly condemned the law, saying “LGBTQ youth in Florida deserve better. They deserve to see their history, their families, and themselves reflected in the classroom.”

GLSEN — formerly known as the Gay, Lesbian & Straight Education Network — called the law “exclusionary” and said “LGBTQ+ youth” deserve the opportunity “to see themselves reflected in the classroom.”

This bill "is an exclusionary curriculum ban that deprives LGBTQ+ youth of the opportunity to see themselves reflected in the classroom and their non-LGBTQ+ peers from learning about LGBTQ+ communities," says GLSEN in a joint statement from @GLSEN_TampaBay & GLSEN Collier County.

The Orlando-based Zebra Coalition has erroneously claimed that the law actually attacks students. 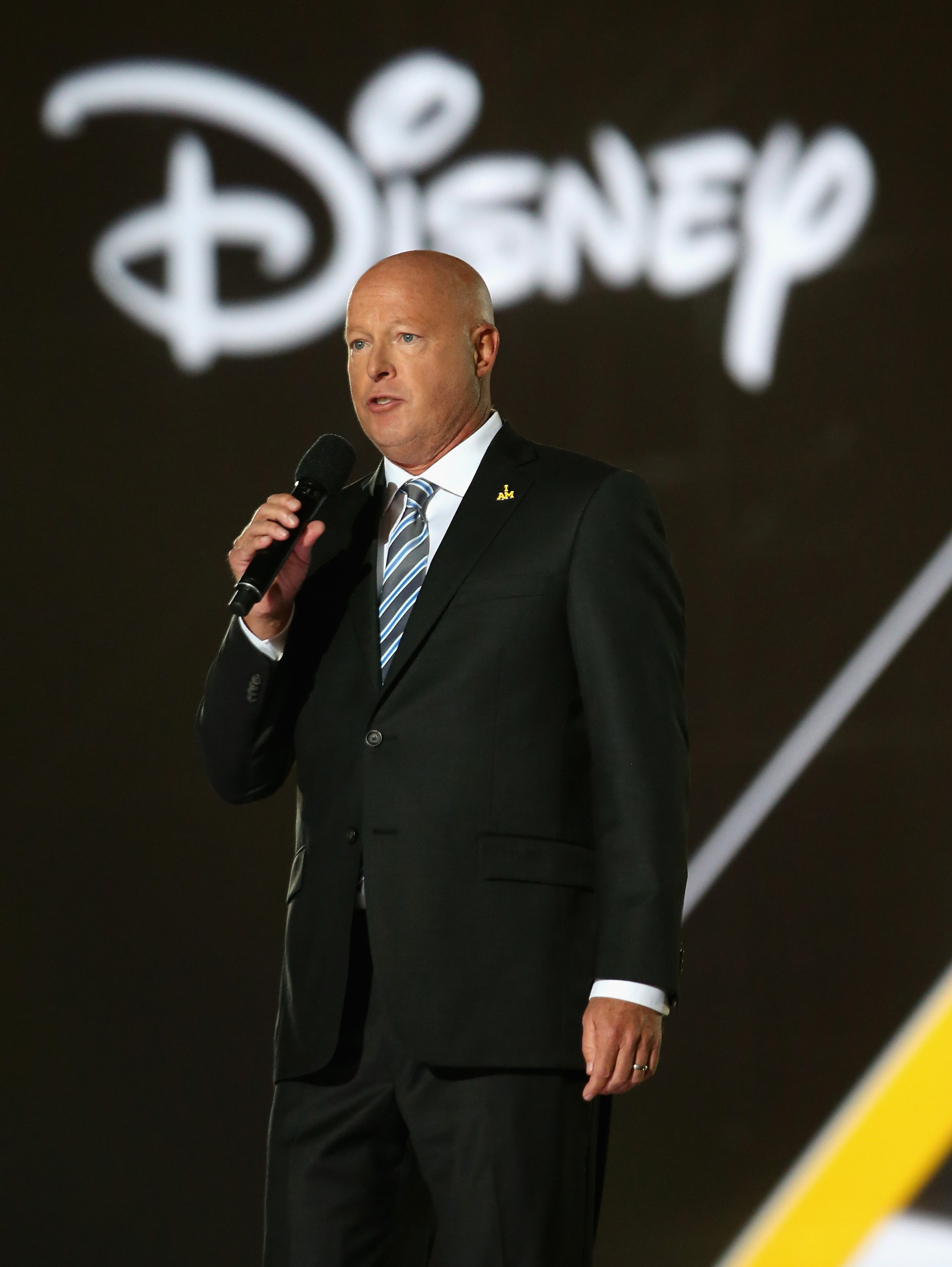 Bob Chapek of Disney talks during the Opening Ceremony of the Invictus Games Orlando 2016 at ESPN Wide World of Sports on May 8, 2016 in Orlando, Florida. (Chris Jackson/Getty Images for Invictus)

The Florida law bars the teaching of sexual orientation and gender ideology, including transgenderism, to children in kindergarten through third grade. The law doesn’t prevent those kids from learning about any other subjects.

Disney has vowed to continue fighting the Florida law despite strong bi-partisan support among Florida voters.