Outgoing House Speaker Nancy Pelosi will be the subject of a new HBO documentary Pelosi in the House directed by her daughter, Alexandra, that will start streaming December 13, the cable channel announced Monday.

Pelosi in the House “offers a candid, behind-the-scenes chronicle of the life and career of the first female Speaker of the House,” the cable channel said.

#PelosiInTheHouseHBO, an @HBO original documentary that offers a candid, behind-the-scenes chronicle of the life and career of the first female Speaker of the House, told through the lens of her daughter, filmmaker Alexandra Pelosi, premieres December 13 on @HBOMax. pic.twitter.com/Q0x0Z6YiVE

As Breitbart News reported, CNN’s “Anderson Cooper 360” showed footage in October of Nancy Pelosi saying she would happily go to jail for punching President Donald Trump if he came to the Capitol building on January 6.

“I hope he comes. I want to punch him out,” Pelosi said.

At the time, it was unclear where the mysterious video footage came from. But it is now clear the footage was captured during the making of the HBO Max documentary.

Pelosi is stepping down as speaker following the Republicans’ successful takeover of the House in the midterm elections. The 82-year-old Pelosi said she will not seek reelection as the Democrat House leader, though she said she will remain in Congress, having represented her California district since 1987. 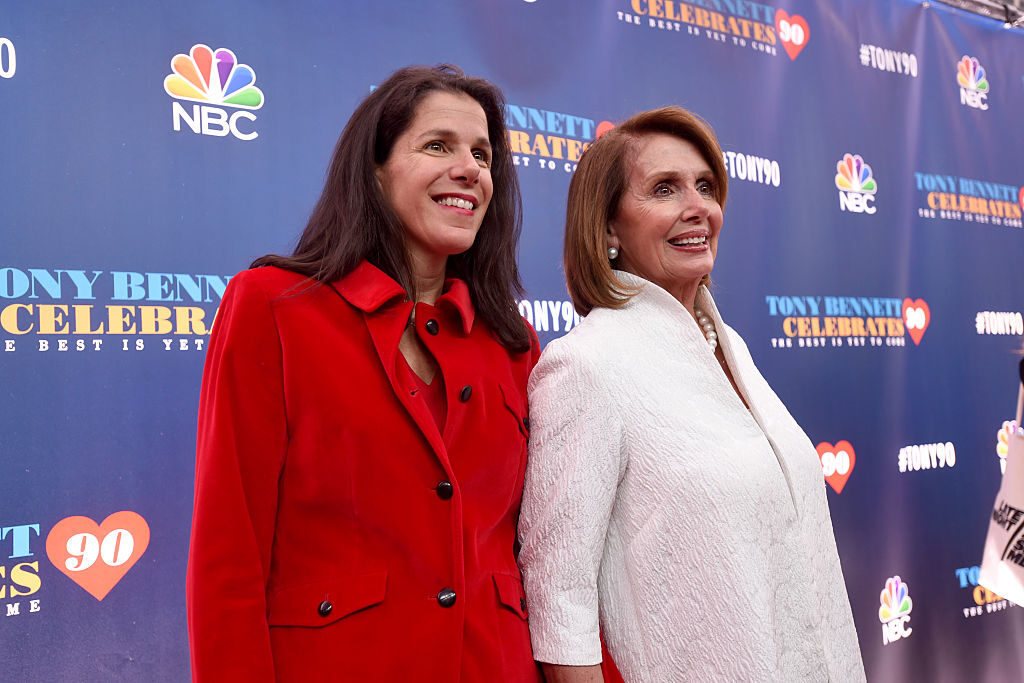 Pelosi in the House is the latest HBO project designed to portray powerful Democrats in a positive light.