California’s snowpack is officially 162% higher than average, the fourth-highest ever recorded, after state officials performed the annual measurement this week in the Sierra Nevada mountains.

“Department of Water Resources officials announced a measurement of 106.5 inches of snow at Phillips Station, good for a snow-water equivalent of 51 inches,” the Sacramento Bee reports. Phillips Station itself was actually at 200 percent of normal.

The California winter and early spring have been cold and wet, as the state — particularly in Northern California — has been hit by a series of “atmospheric rivers” carrying moisture from the Pacific. San Francisco endured one rain storm after another, and the mountains received record-breaking amounts of snow in short periods of time. Los Angeles endured its coldest February in 60 years, when the temperature never reached 70 degrees Fahrenheit for the first time ever.

The deep snowpack is welcome news for Californians — especially for farmers, who suffered through the state’s record-breaking drought from 2012 to 2018. Much of the state’s water supply comes from the Sierra snowpack, which melts throughout the spring and summer. In addition, heavy snows have been a boon to the state’s ski resorts.

However, the huge snowpack also poses a challenge, especially the risk of flooding. State officials opened the new spillway this week at the Oroville Dam — the nation’s highest — to prevent flooding later in the spring as runoff begins to fill the lake. 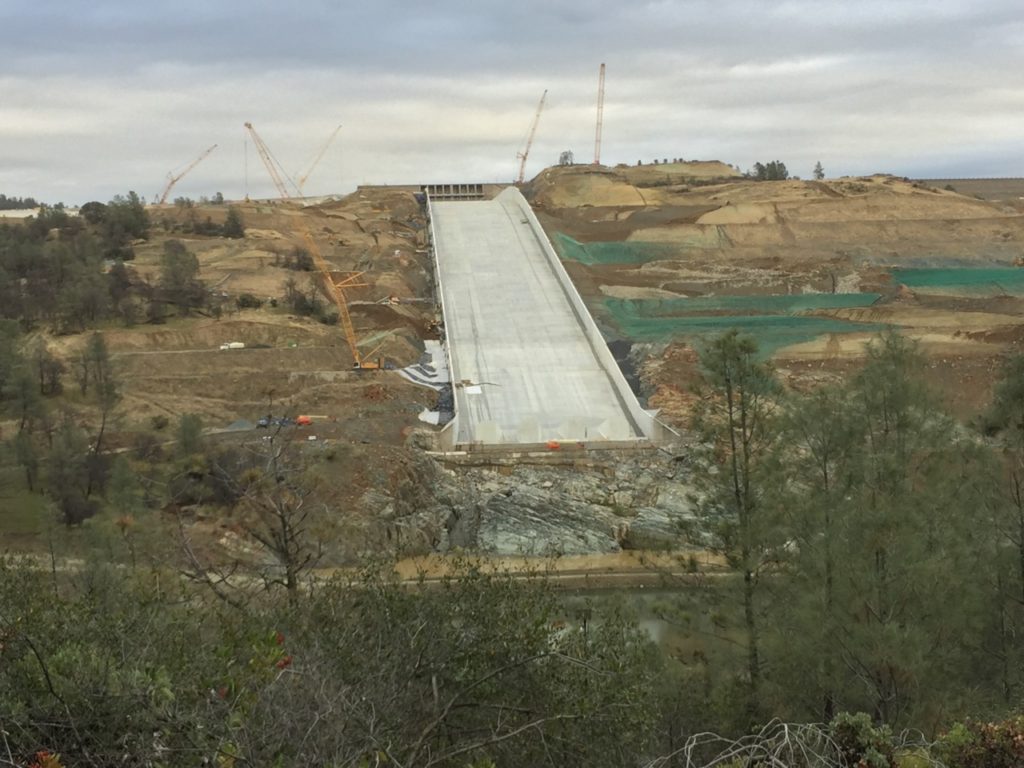 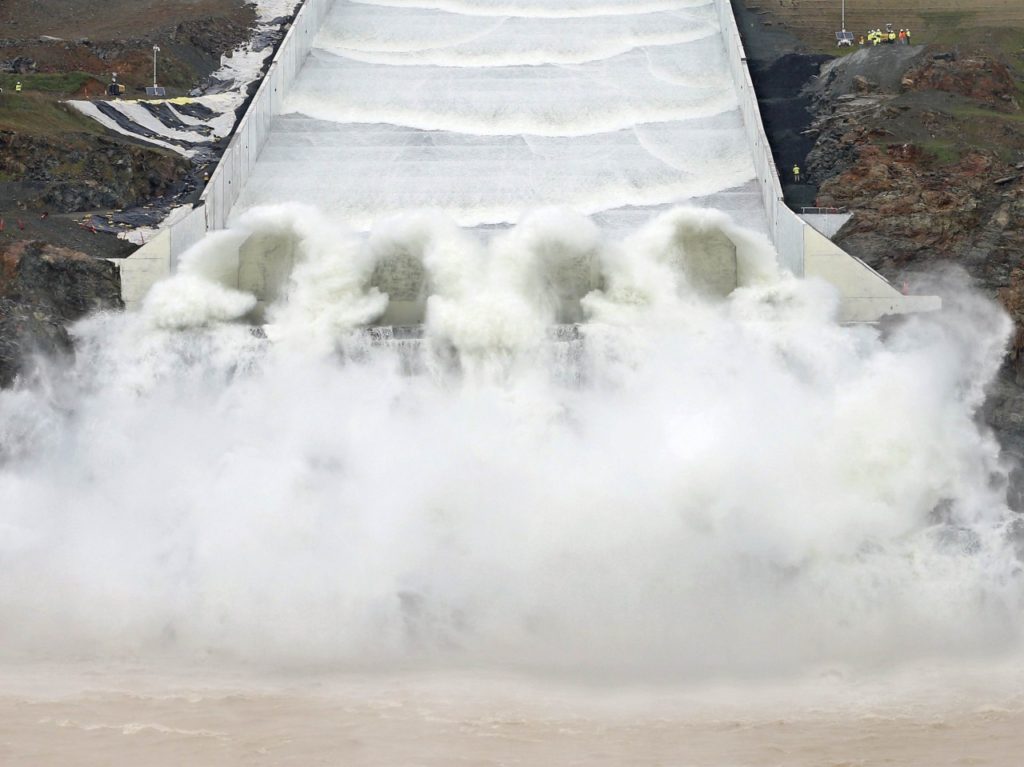 Water flows down the Oroville Dam spillway in Oroville, Calif., Tuesday, April 2, 2019. California officials opened the flood-control spillway at the nation’s tallest dam for the first time since it was rebuilt after it crumbled during heavy rains two years ago.(AP Photo/Rich Pedroncelli)

Despite the heavy precipitation, state and local authorities continue to plan for the next drought. Whether through climate change or a reversion to the historic norm after the unusually wet 19th and 20th centuries, California is likely to be drier in future — and will almost certainly face greater demands on scarce water resources, regardless.