The fast-moving Caldor Fire surpassed 200,000 acres on Wednesday, as weary firefighters hoped that changes forecast for regional weather might bring a respite from a blaze that continues to threaten communities in the Lake Tahoe basin. 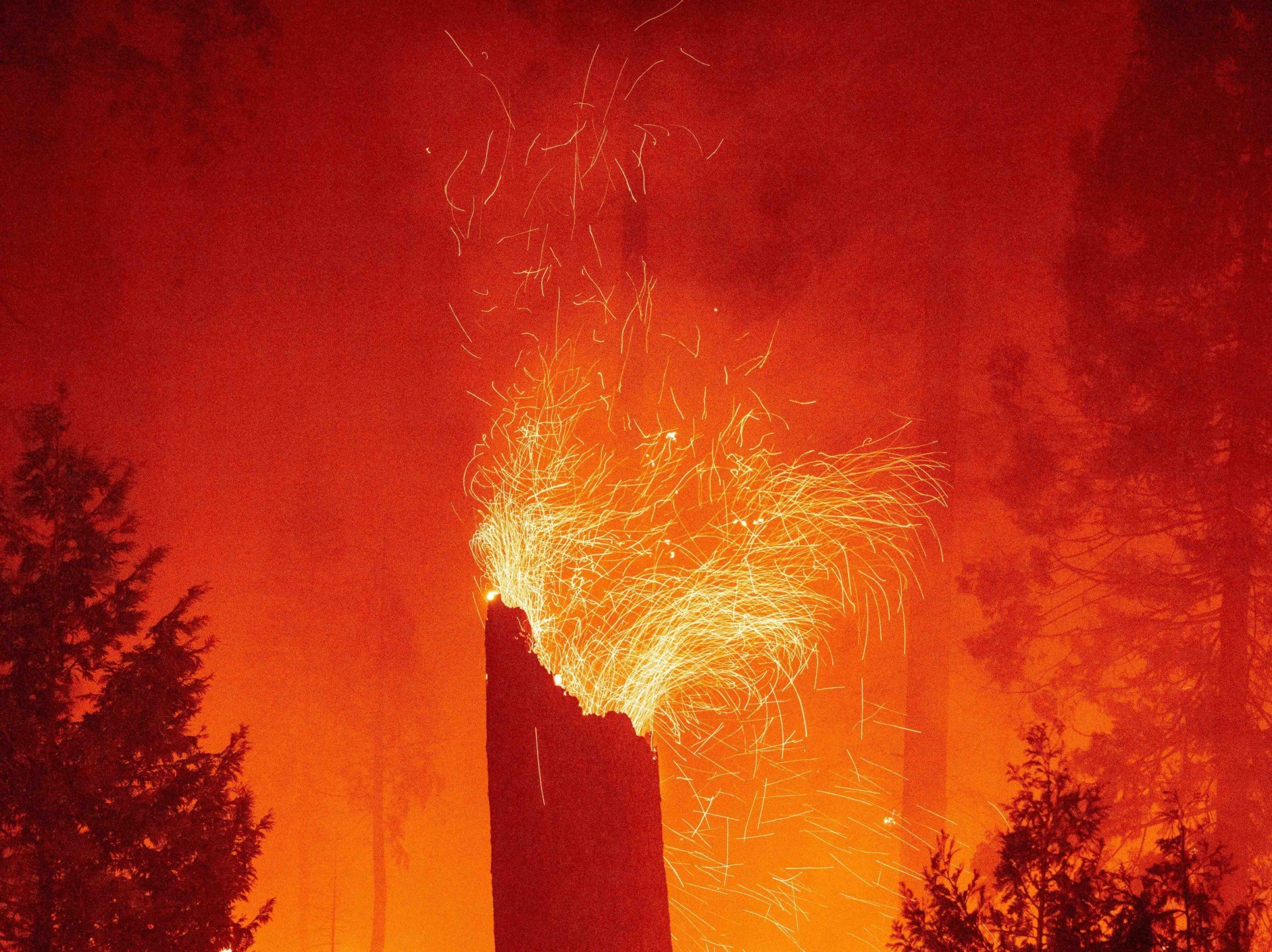 With a shift in the weather expected this week, there was a growing sense Wednesday that perhaps the worst was behind them.

Firefighters are expecting to face strong winds with gusts up to 35 to 40 mph in some areas, and dry conditions on Wednesday night. An existing red flag warning remains in effect through 11:00 p.m. Wednesday.

“We are expecting winds to continue to abate or subside tomorrow,” a Cal Fire official said. “Over the next few days, we are going to see fire behavior slacking.”

The fire is only one of several still burning in California, including the massive Dixie Fire, the second-largest in the history of the state.

WILDFIRE UPDATE: From 22,300 miles up, @NOAA's #GOES17️ saw the full extent of the #wildfires blazing across northern California yesterday—including the #CaldorFire, #DixieFire and others. Officials said all California national forests will temporarily close starting tonight. pic.twitter.com/GjegTZNmPX

Both the Dixie Fire and the Caldor Fire are the first ever to burn clear across the Sierra Nevada mountains, from one side to the other.