A “gentleman’s only” barbershop has denied turning away a transgendered woman who identifies as a man. She says it was “disrespectful” – the shop says they are not trained to cut women’s hair but have no problem with the transgendered.

Evander Gould, 16, recently left Archbishop Blanch all girl’s school and chose to celebrate “coming out” as transgendered by going to her school leaver’s prom in June dressed as a “prom king”.

She claims to have visited the Barber Barber barbershop in Liverpool with her mum, Ruth, but says she was denied entry and mum Ruth was told “we don’t do trans-people.”

Liverpool’s assistant mayor has since waded in on the row, arguing there is “no place” in the city for a shop like Barber Barber.

The business has made headlines before for its “no women” policy, which the owners insist is entirely tongue-in-cheek and not meant to offend.

The controversy, however, only brought the shop more business, as supporters flocked to what one commenter ironically dubbed a men’s “safe space.” Barber Barber has since expanded into Manchester, Leeds and London.

Mum Ruth told the Liverpool Echo: “I popped my head in the door and said ‘can I speak to somebody about doing my son’s hair please?’

“When I explained, and said ‘he is trans but he is male’ He looked like he was quite awkward and went back into the shop to get another member of staff.

“A guy wearing a bowler hat came out the shop and said ‘we don’t do trans-people’.

“When I told him I thought it was discrimination he said: ‘No, their hair is different. You’ll have to go somewhere else because we’re not going to do it.’” 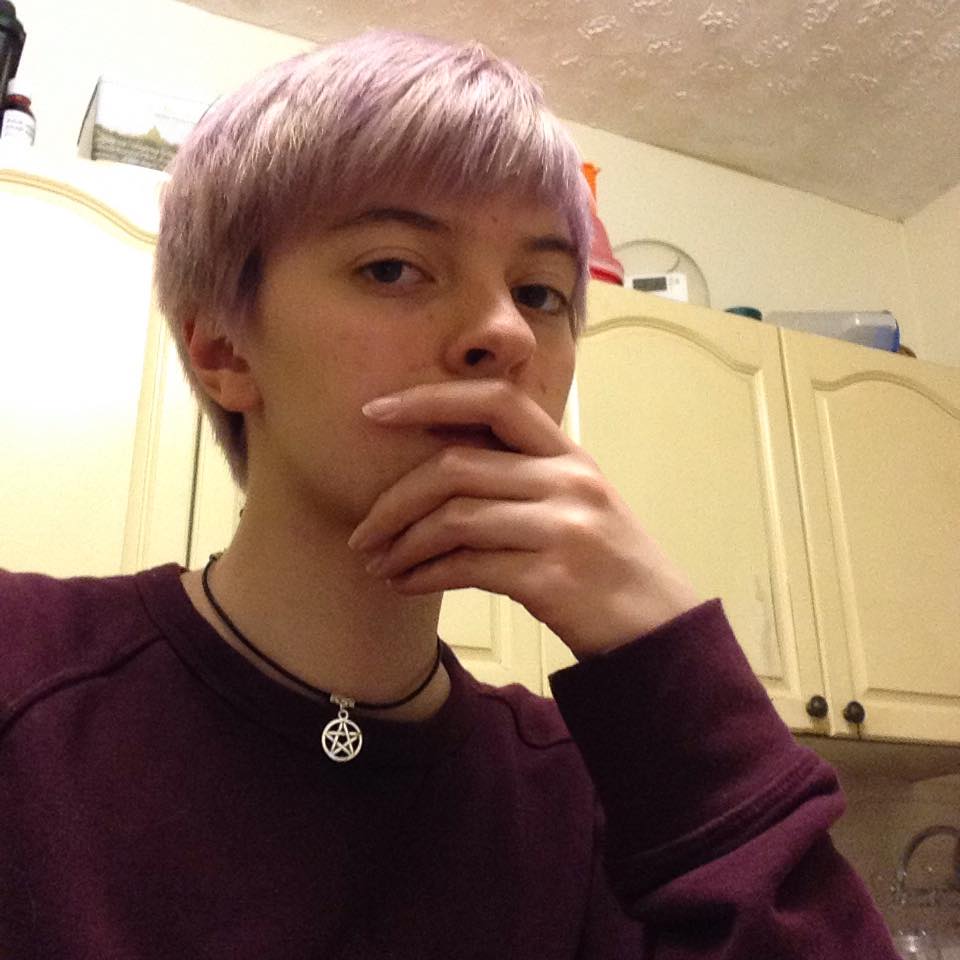 Cllr Nick Small, who has criticised the shop several times before, said: “It’s not just a case of political correctness gone mad, they have genuinely upset a family.

“Not only have they caused upset to this family, I’ve also heard of plenty of other stories about the store which would raise eyebrows, which while it may be legal, is not the sort of thing we want in Liverpool.”

A spokesperson for Barber Barber said they had a number of transgender customers.

They said: “Nick Small has an obvious problem with us and that is fine, we’re not everyone’s cup of tea.

“But we would appreciate it if misinformed hysterical public representatives took the opportunity to establish facts before inciting hatred.

“We are not trained to cut female hair. There is a huge difference between men’s and women’s hair and we are not trained, competent or insured to carry out this service.

“We have never refused entry to a transgender boy and have been highlighted by the transgender community as a great place to seek advice and service, as can be seen by comments online.

“Does this guy not have anything more productive to do in his constituency than consistently attack a small business?’”

Ms Gould, who claims to have lived as a male for several years, said the alleged incident was one of the first times she has been treated poorly because she is transgendered.

She said: “At school, pretty much everyone knew I was transgender. Some people weren’t informed and would ask awkward questions but I would answer them politely.

“It was harder for people to understand at school because I was in an all girls’ school so I had to wear a skirt. My last school exam was the last day I dressed in female clothing.

“I would be upset if it had happened to someone who wouldn’t react like I did.

“The thing that has annoyed me the most is the way they spoke to my mum. I find it disrespectful.”