“This invasion is driven, on the one hand, by people smugglers, and on the other by those (human rights) activists who support everything that weakens the nation-state,” Mr Orban said.

“This Western mindset and this activist network is perhaps best represented by George Soros.” 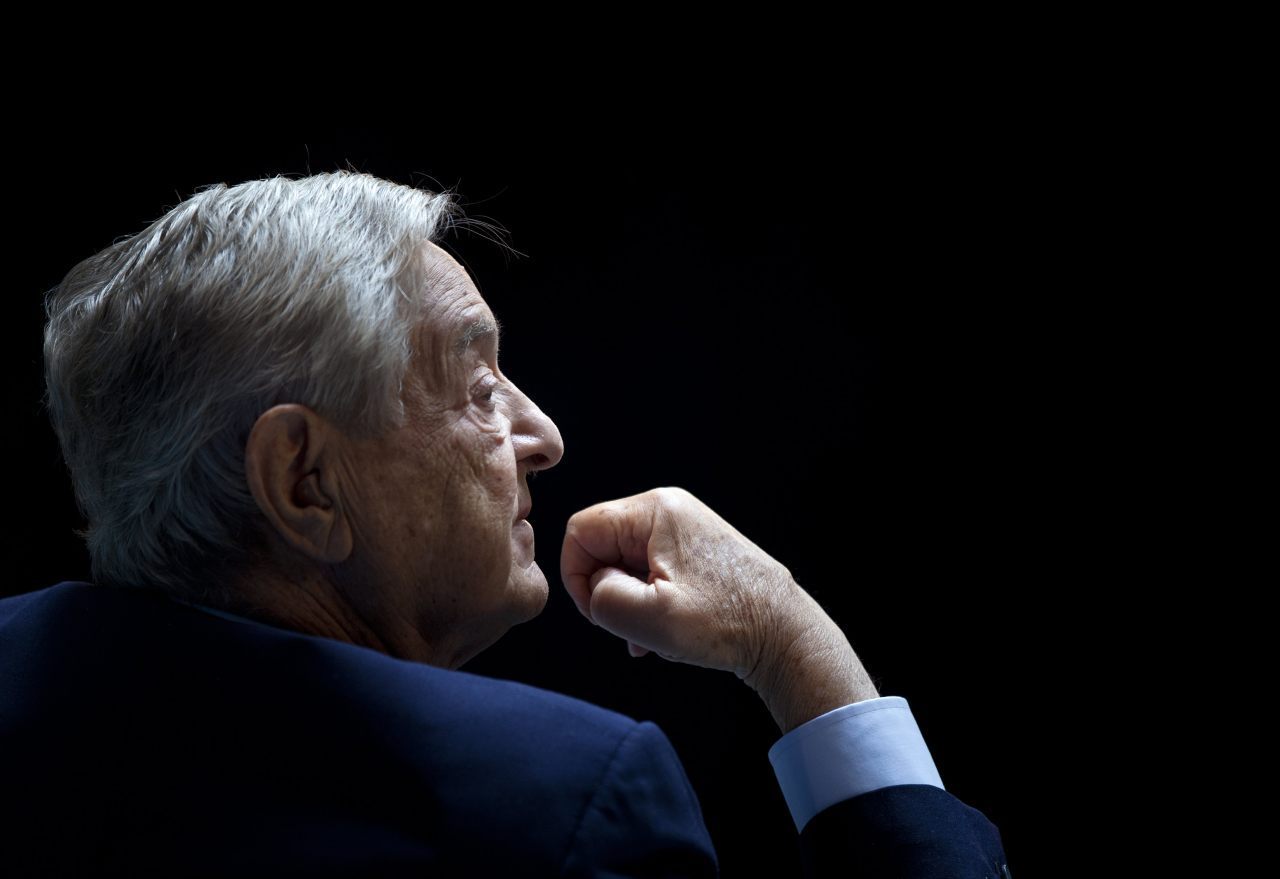 George Soros is a firm backer of transnational bodies such as the European Union, and his Open Society Foundation (OSF) provides assistance for pro-migration activists. He is well-known for his support for “progressive” causes such as the Centre for American Progress, Hillary Clinton and Barack Obama.

The OSF website explains: “We believe that migration and asylum policy should be grounded in economic and demographic realities, not driven by temporary political considerations or popular misconceptions.

“In Europe, many of our civil society partners are raising their voices demanding a common European approach in line with international human rights commitments.”

Europeans, he said, should “stick to our Christian values” and “Europe can be saved,” but only if they “take seriously the traditions, the Christian roots and all the values that are the basis of the civilisation of Europe.”