Left wing demonstrators took to the German city of Koblenz today as populists from across Europe gathered at a conference.

Spiegel Online says the regional president of the state of Rhineland-Palatinate, Malu Dreyer addressed the crowd, saying the demonstration was “for freedom, for cohesion in our country, for metropolitanism and tolerance”. 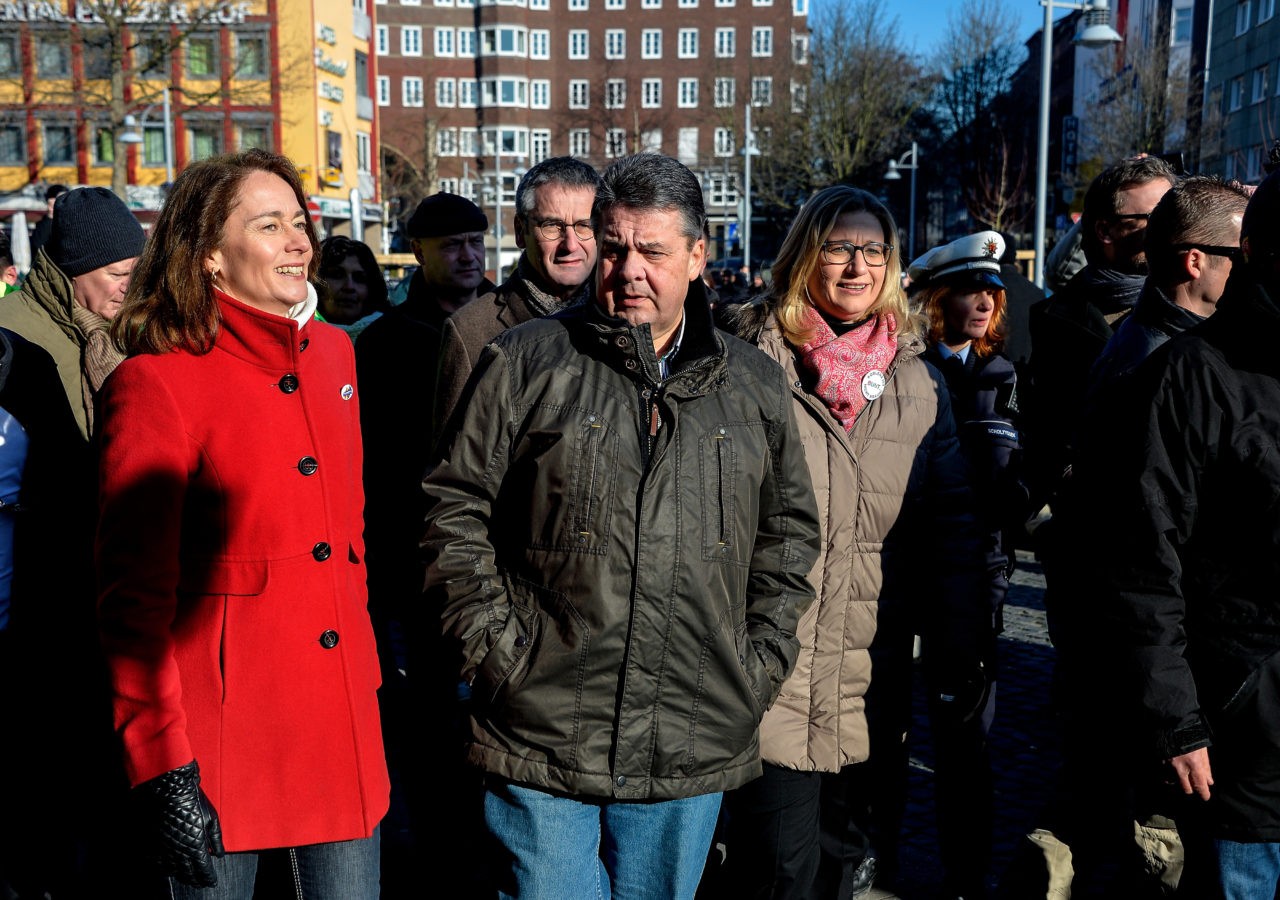 Police estimate some 3,000 protesters gathered under the banner “Koblenz is still colourful”, blocking one of several access roads to the conference hall but without disturbing proceedings.

Die Presse even reported that Luxembourg Foreign Minister Jean Asselborn would be among the protesters.

Also in attendance was Harald Vilimsky, leader of the Austrian Freedom Party in the European Parliament and Italian Lega Nord leader Matteo Salvini.

Some Germany mainstream media outlets were denied credentials for the conference, including broadcasters ARD and ZDF.

“The freedom of the press includes not serving the rights of fake news,” said co-organiser Marcus Pretzell.

The title of the conference is “2017: Year of the Patriots”. 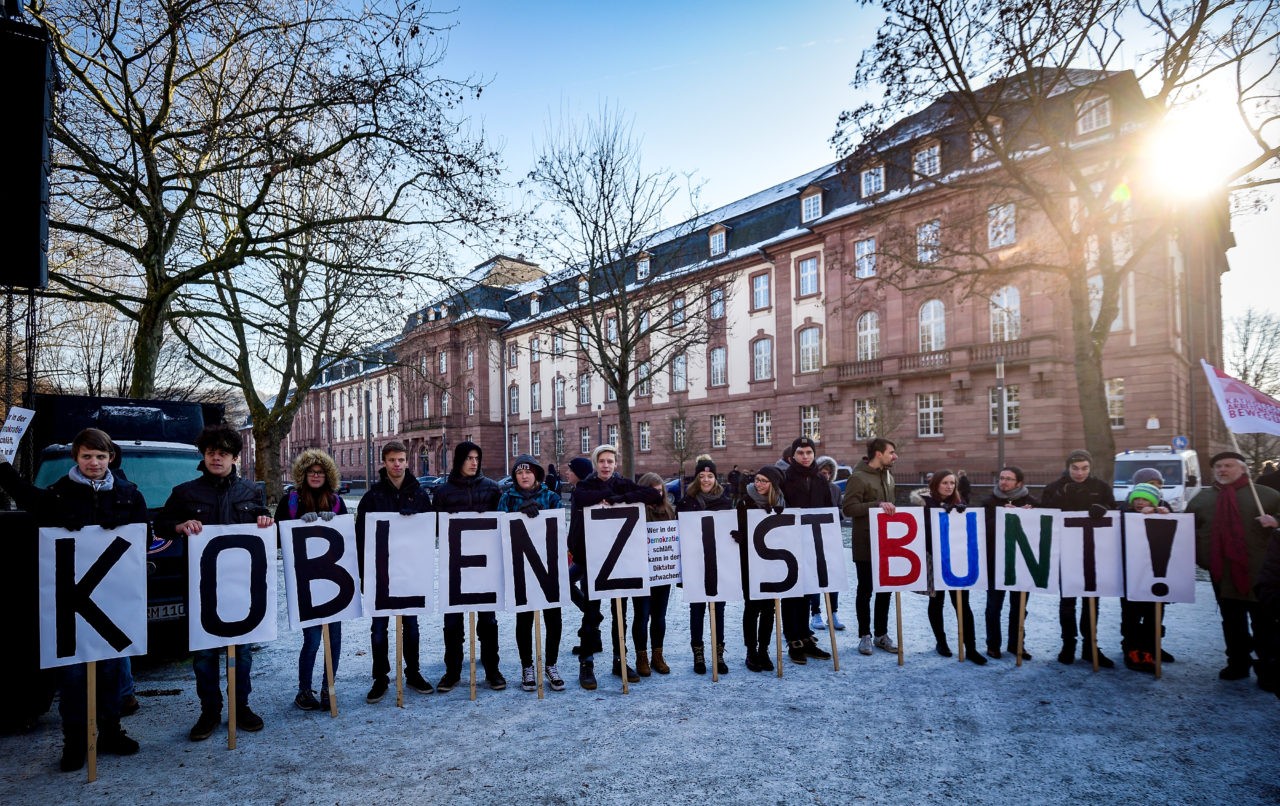 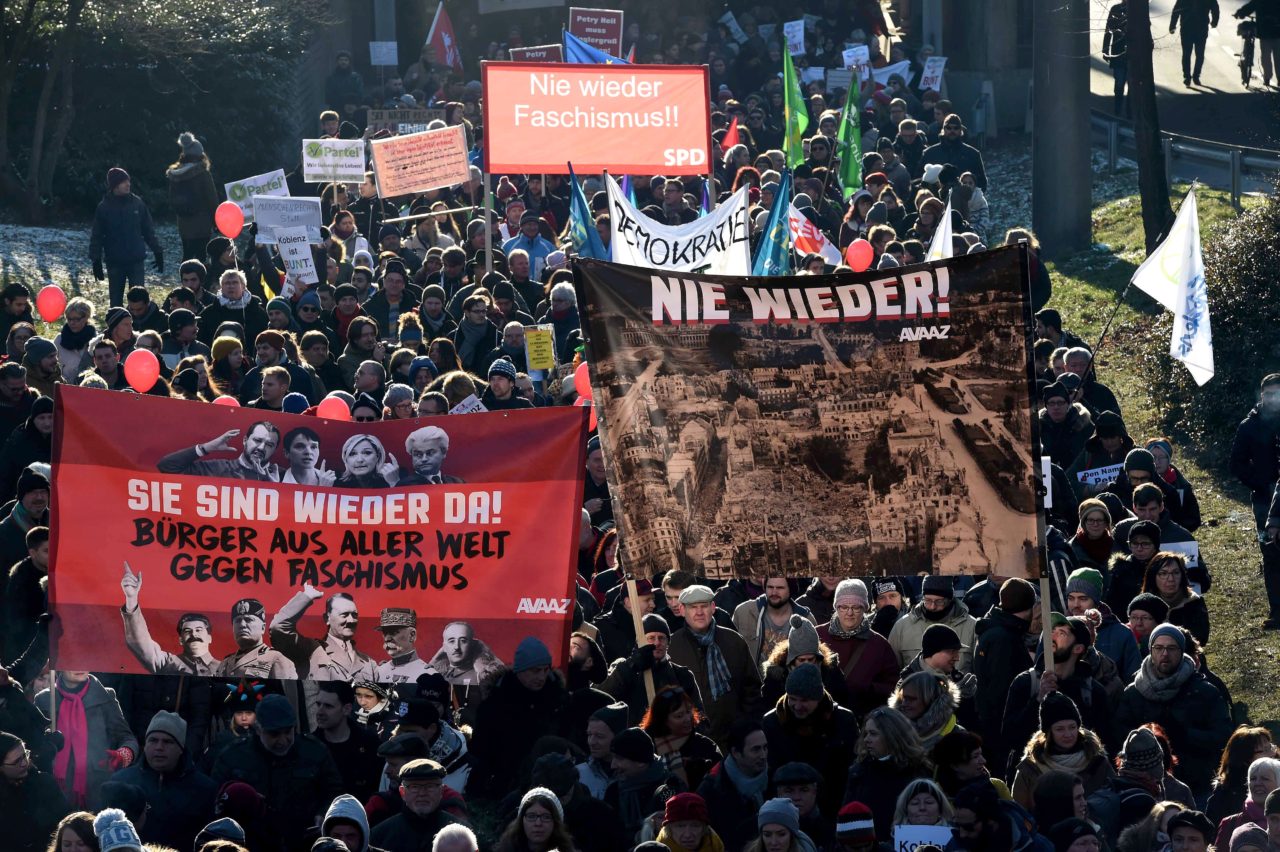 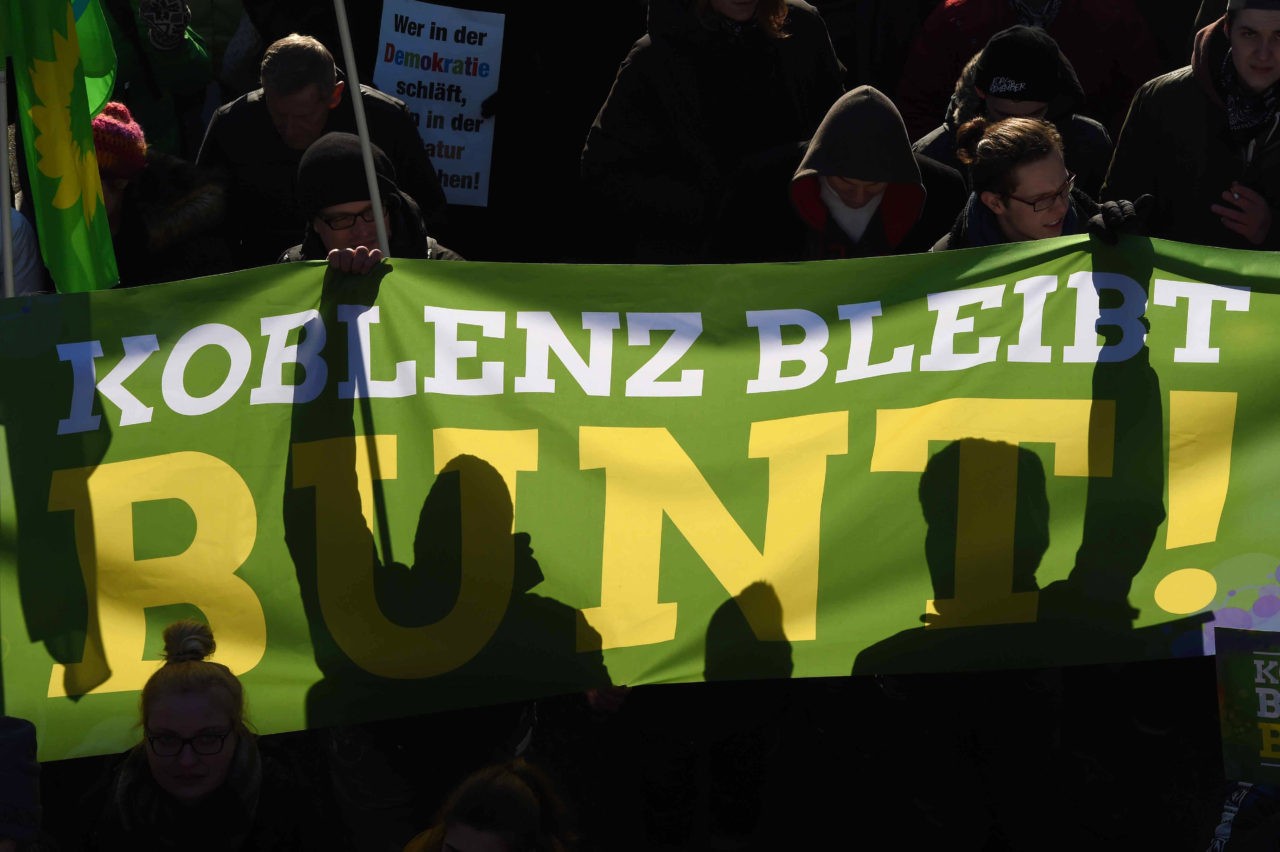 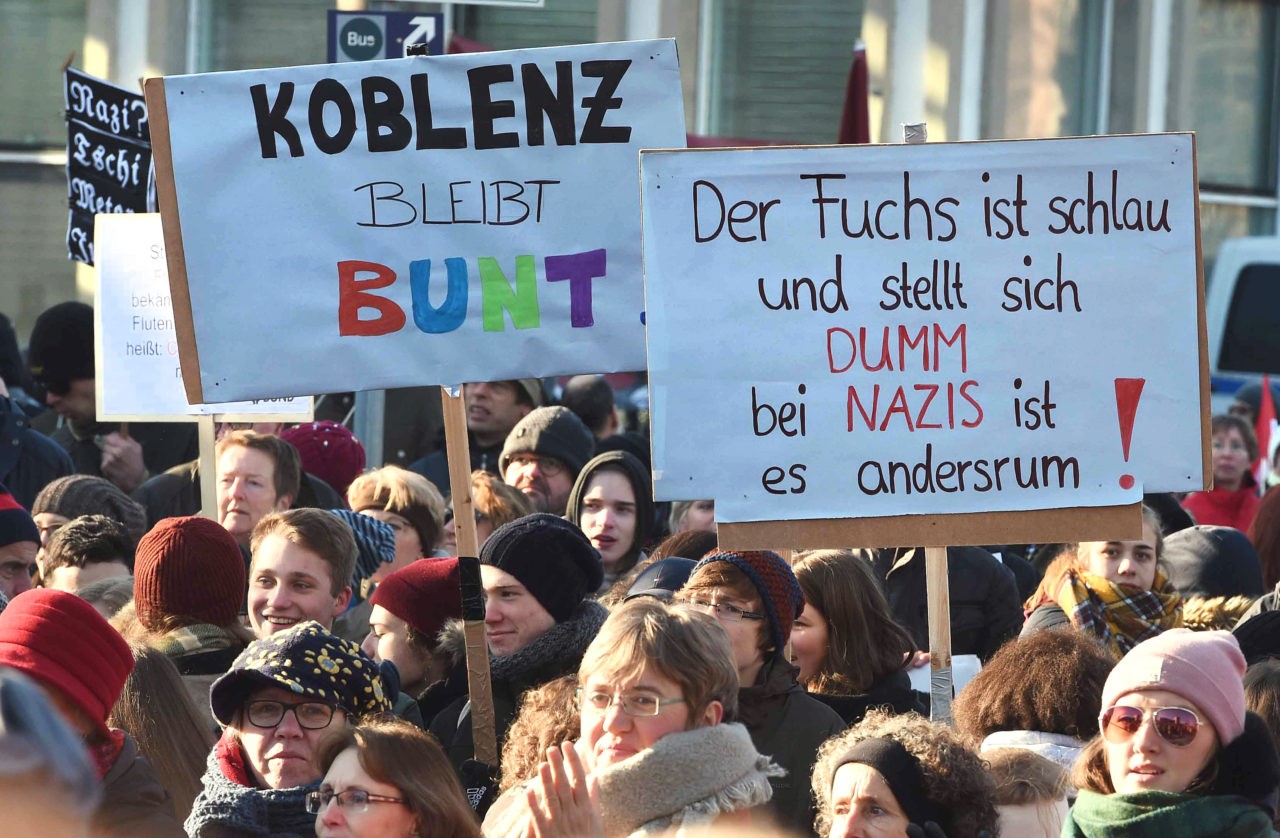 “Koblenz stays colorful” (L) and “the fox is clever and plays stupid, with Nazis it is the other way round” (PATRIK STOLLARZ/AFP/Getty Images) 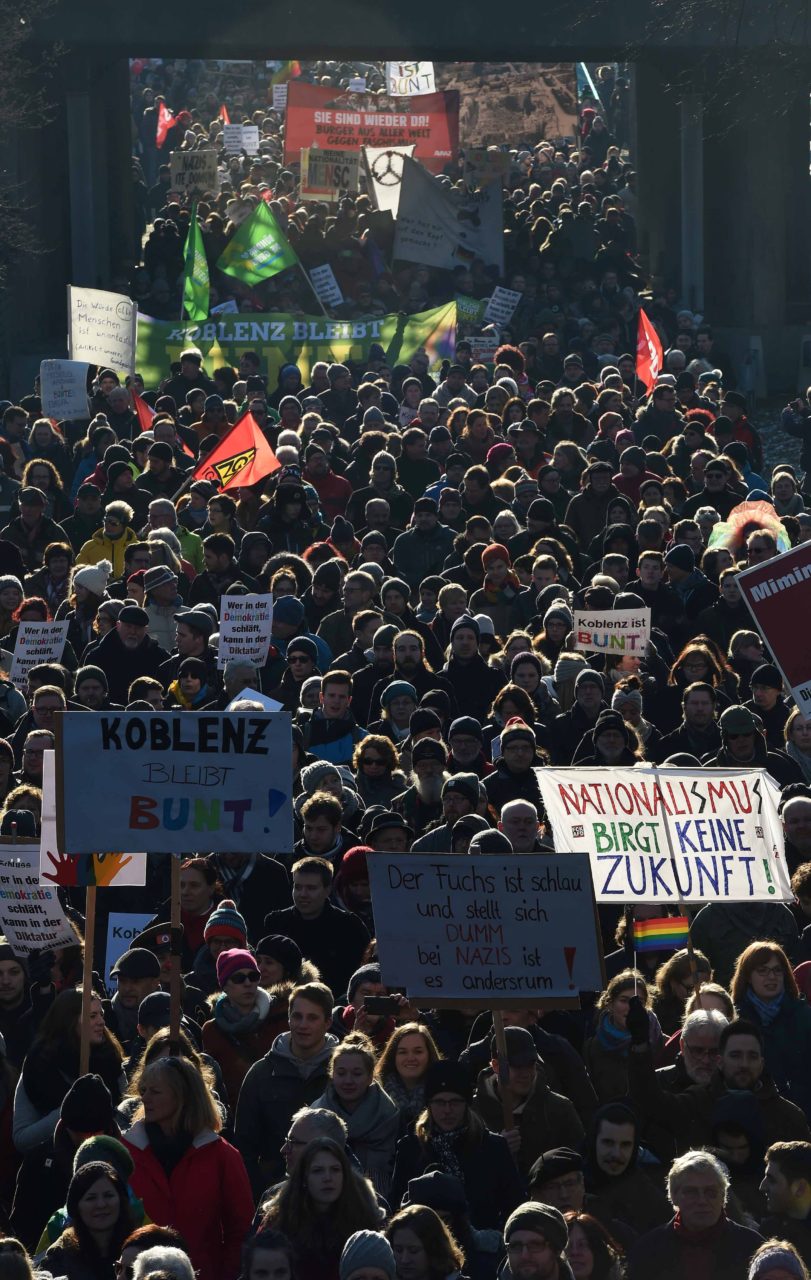 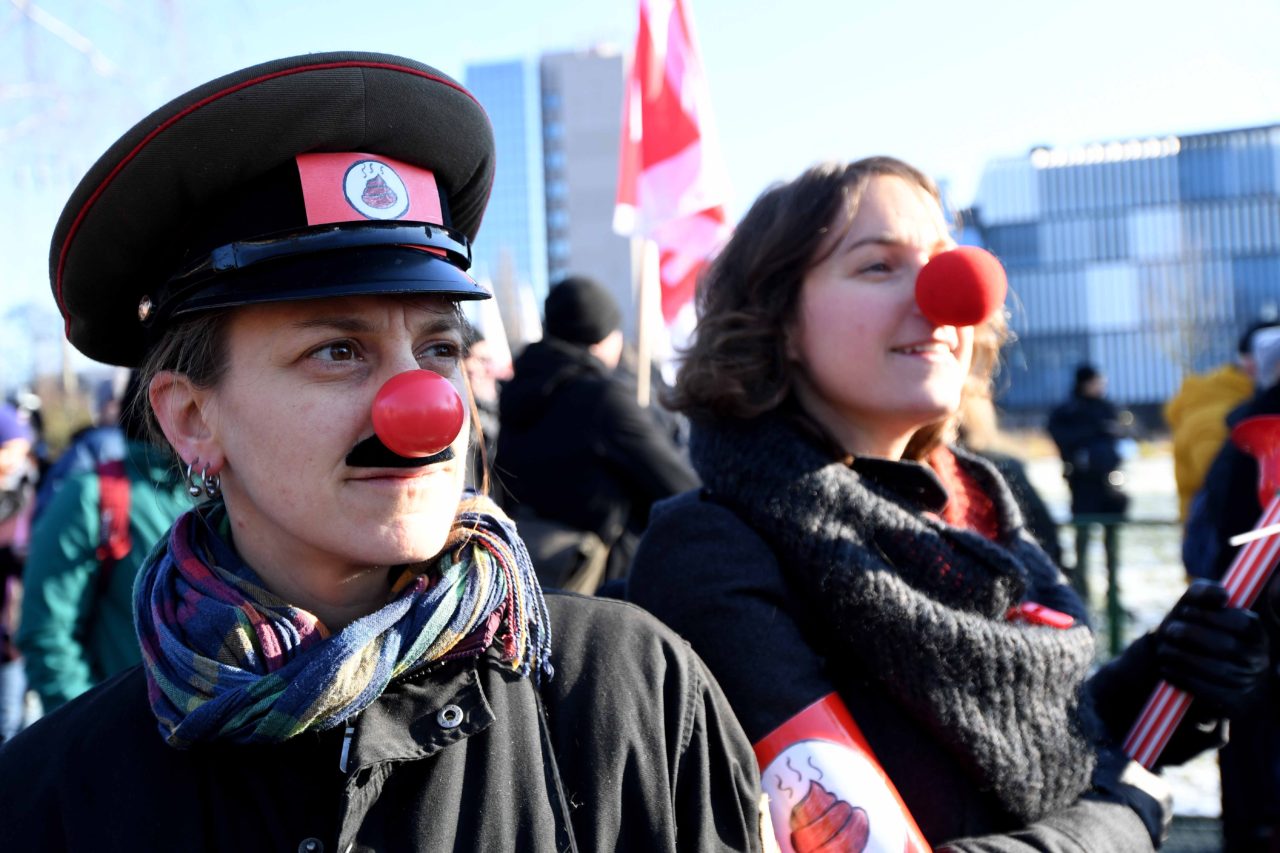 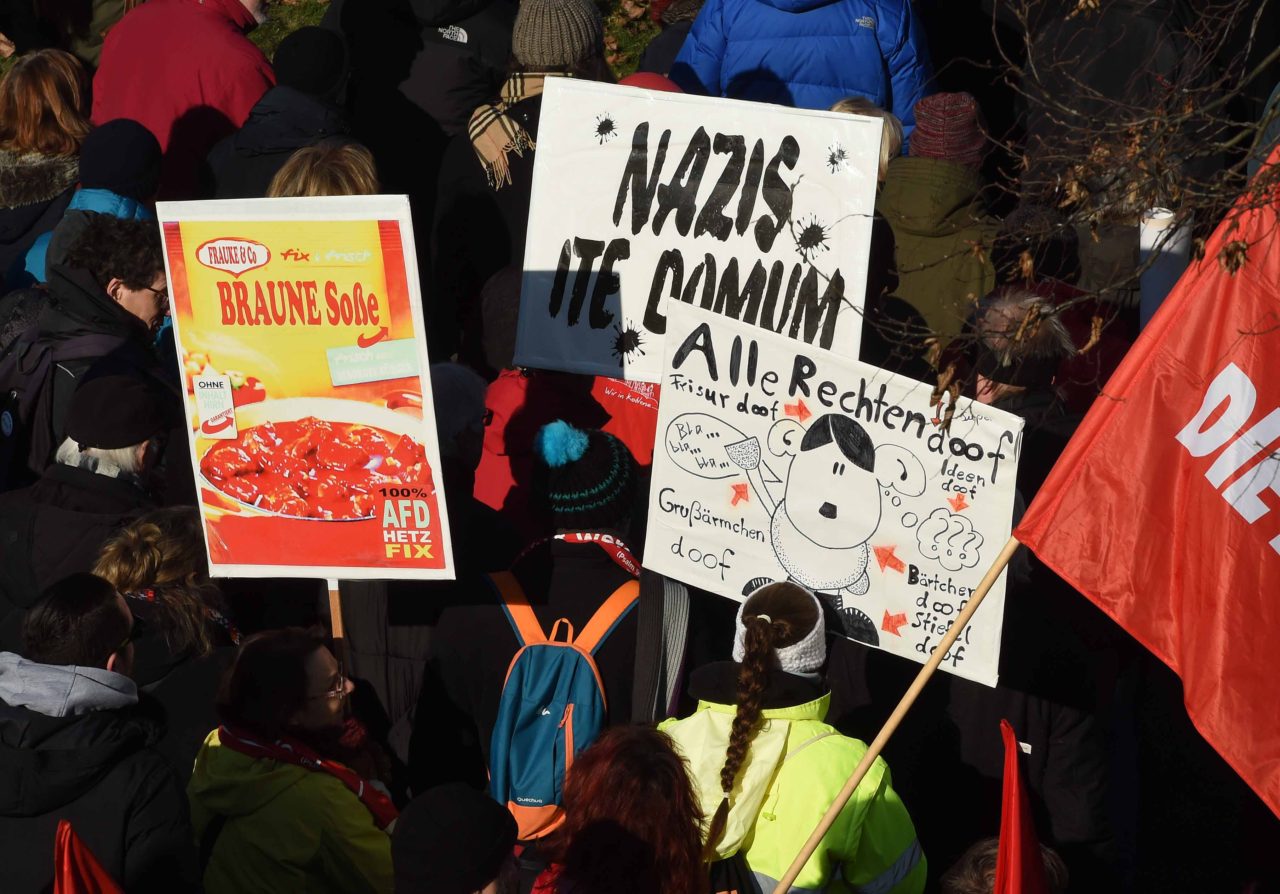 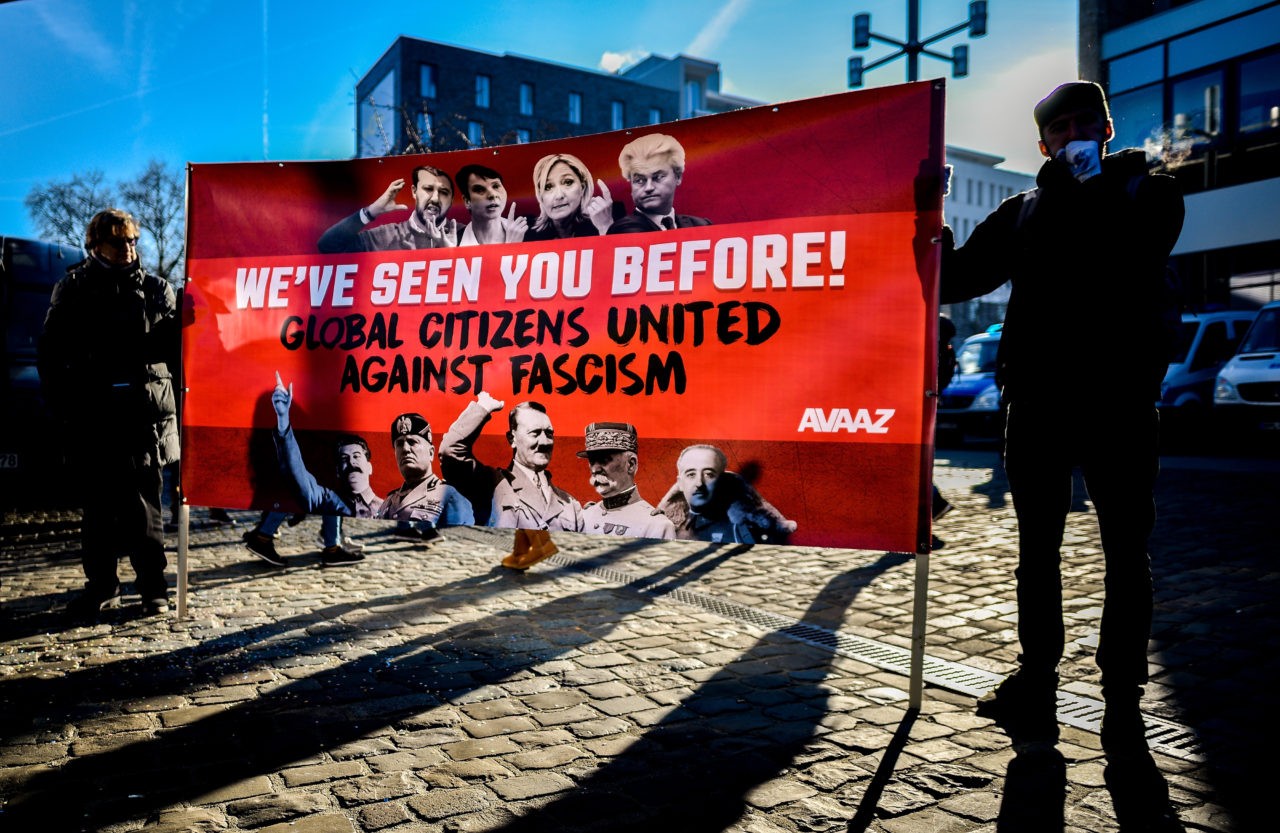 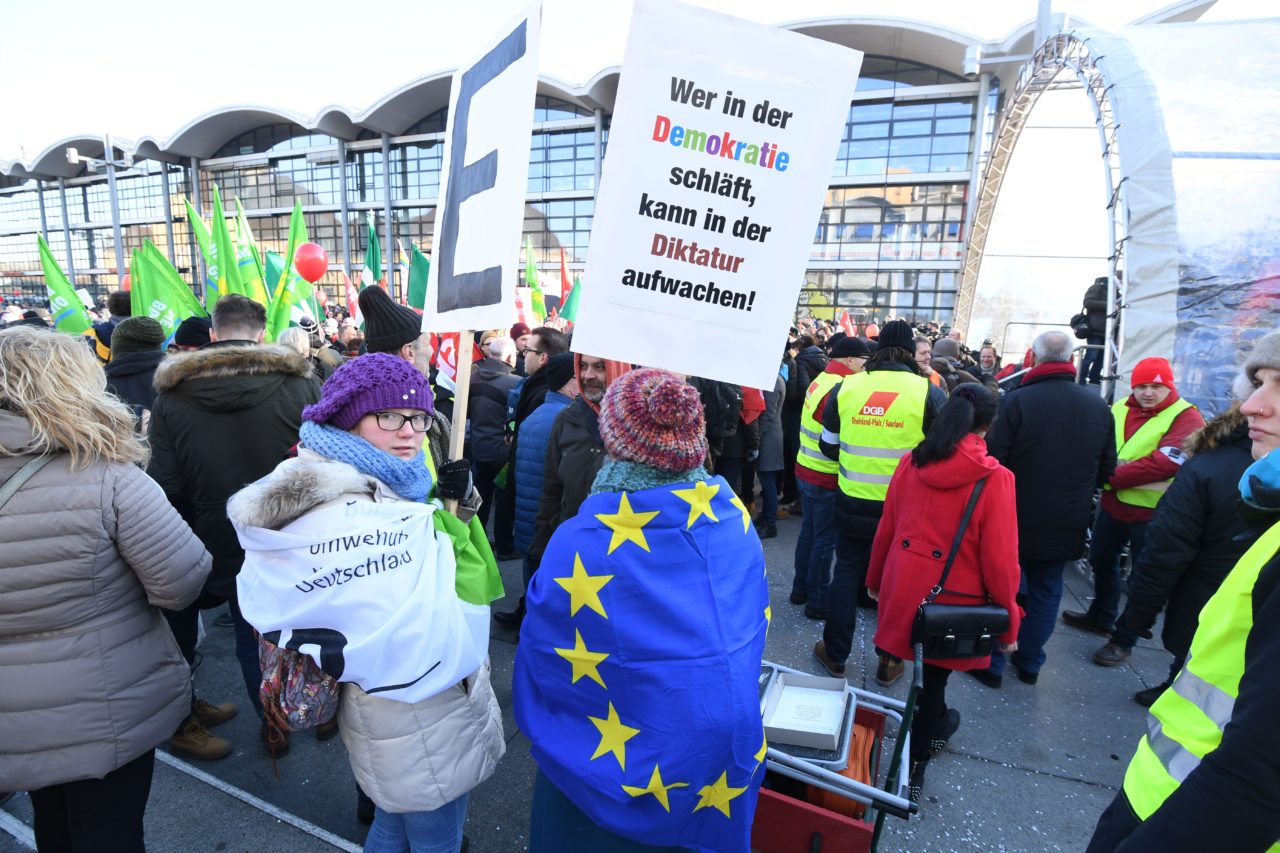 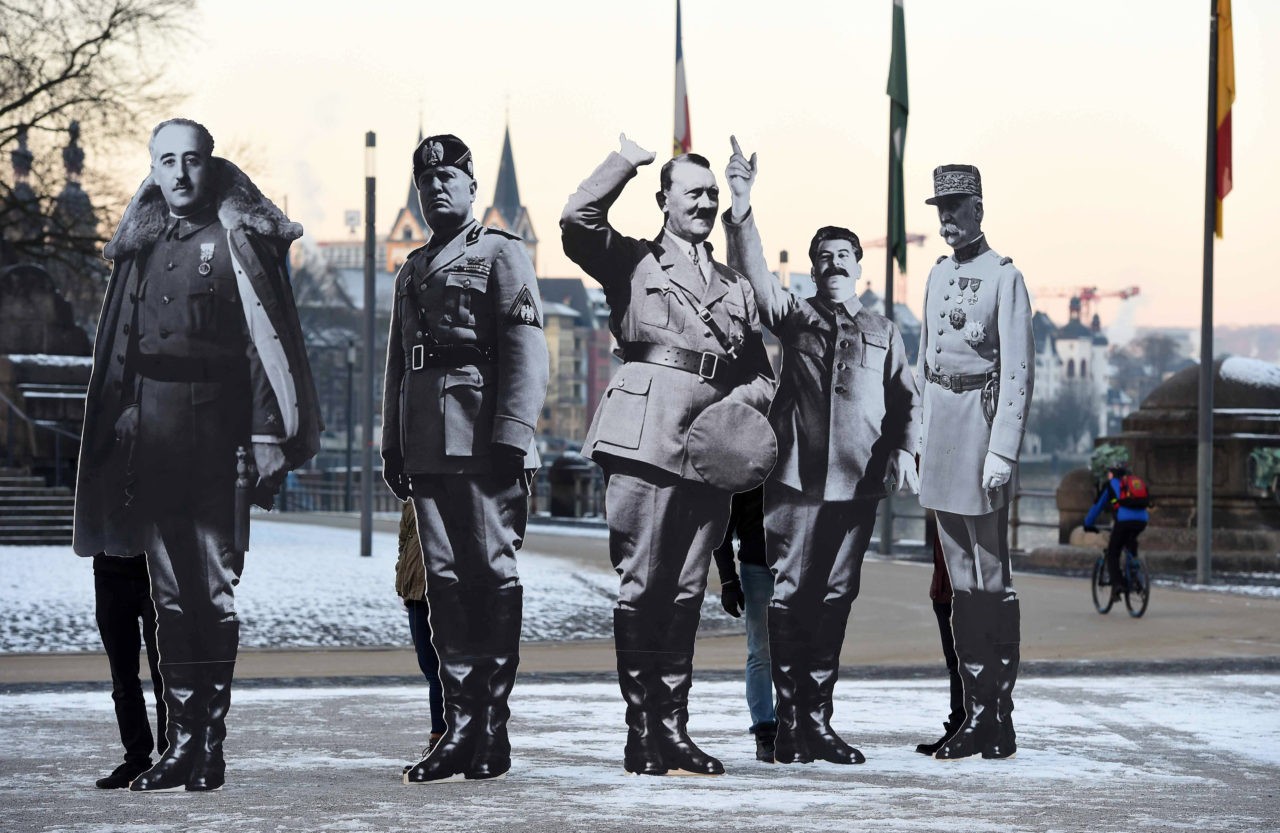