UKIP have been accused of “full-throated Islamophobia” after ratcheting up their rhetoric on multiculturalism and Islam, praising “superior” British values and describing Islam as “regressive”.

“UKIP recognises that the biggest issues of our time are cultural,” declared the party’s deputy leader, Peter Whittle, at the launch of UKIP’s “integration agenda” on Monday.

“Nobody voted for multiculturalism,” he also said, insisting the doctrine had “failed” and that “UKIP is at its best when it is radical”. 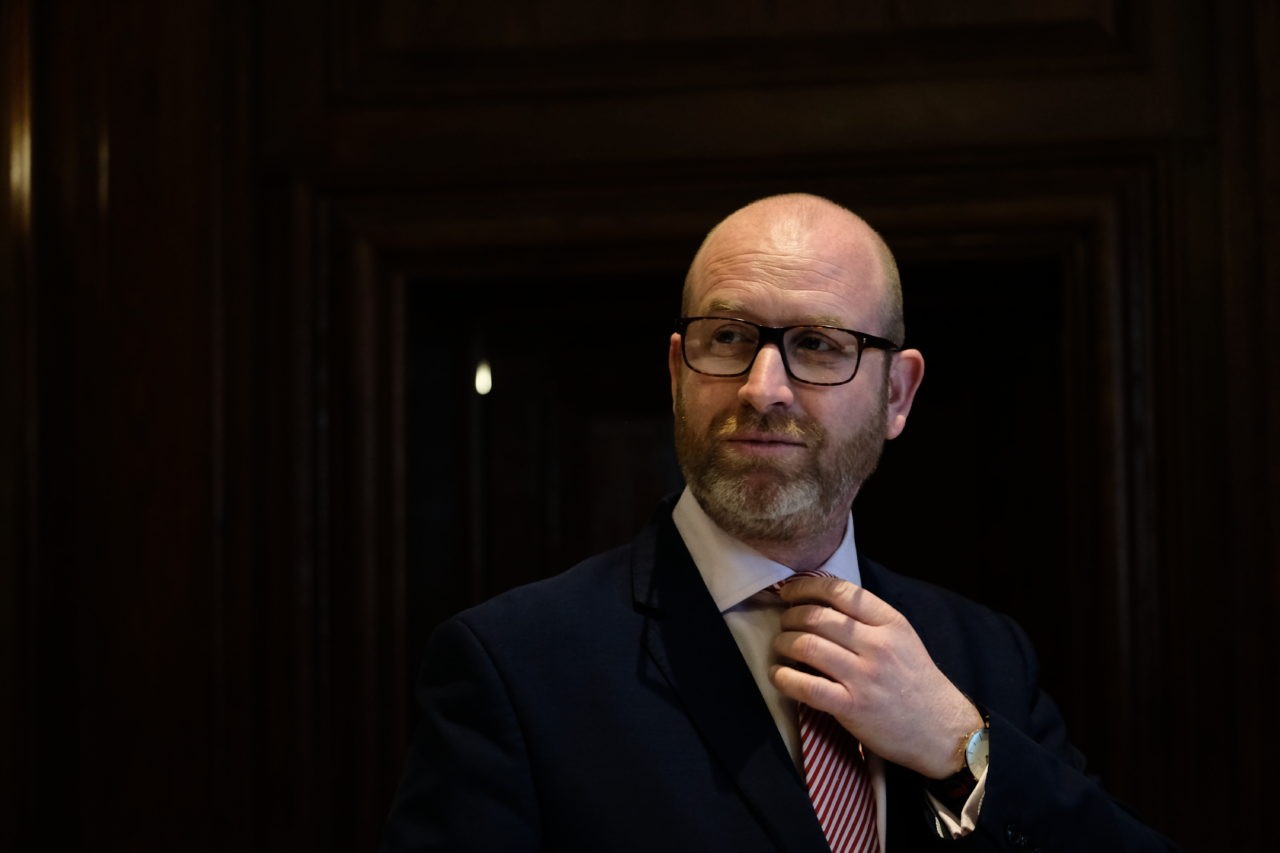 During the event, the party’s leadership appeared to draw little distinction between Islam, radical Islam, and Islamism, and were uninhibited in their attacks on “barbaric” and “backwards” practices.

“Islamism and radical Islam are different when you’re talking about Islam,” Mr. Whittle told Breitbart London after the event. “But, multicultural segregation has led to a situation where it’s easier for people to be radicalised,” he added.

Mr. Whittle said UKIP was now talking more frankly about cultural issues after the Brexit vote “because no other party will”.

“[The other parties] occasionally bring it up, give it lip service, but do nothing about it,” he continued.

“The biggest issues of our time are cultural ones, and I think that is now accepted across the board,” he said, describing how people talking about Euroscepticism and mass-immigration were once “considered beyond the pale”.

Polls have shown a majority of the British public agree with UKIP’s face veil ban, despite other parties and the press widely condemning the move. “The public are always one step ahead of the political class, and for that matter the media,” Mr. Whittle added.

Party leader Paul Nuttall made a similar point in his speech, claiming UKIP were “leading the debate” on multiculturalism, and “will be 10 years ahead of our time”.

Both men were keen to stress, however, that the integration agenda was about promoting a “positive”, more harmonious, vision for British society, and not an attack on individuals. 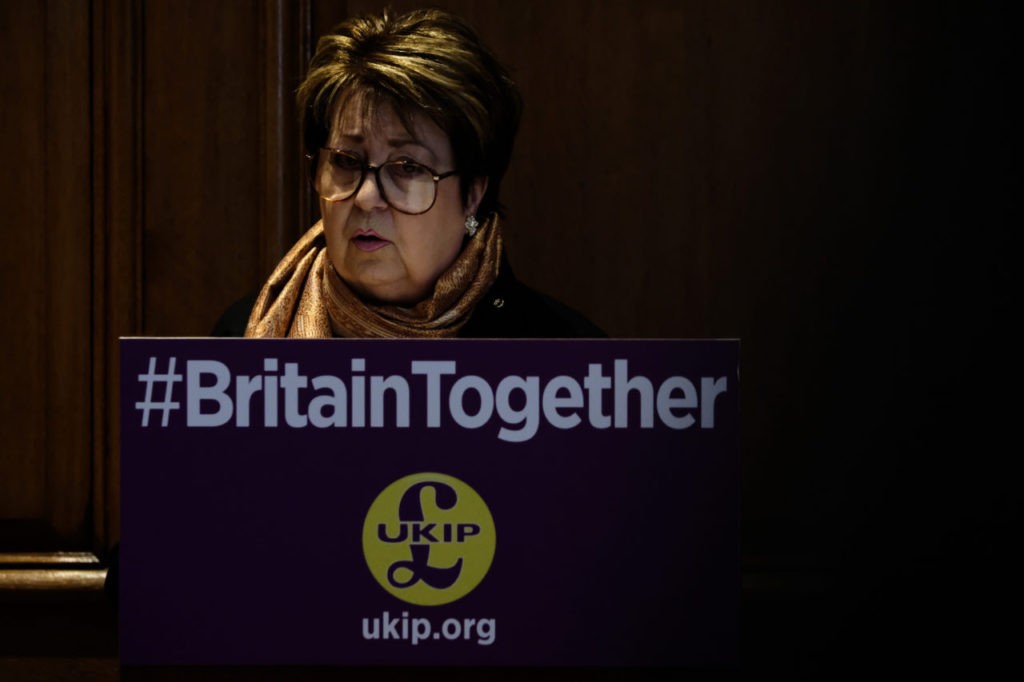 Some of the more hard-hitting comments of the event came from UKIP’s Women’s and Equalities Spokesman Margot Parker MEP and Education Spokesman David Kurten AM.

Parker spoke about “superior” British values and “regressive Islam”, as well as the “multiple incidents of grooming and rape-gangs, made up almost entirely of Muslim men, targeting women who are almost entirely non-Muslim and girls”.

She said the crimes of “Islamic rape gangs” attacking “white working class girls” should be classed as “hate crimes”.

“Islamism is a poisonous strain and ideology. And there is no doubt that it is being promoted by many… connected with… sects such as Wahhabis, Salafists, and Deobandis,” Mr. Kurten blasted.

“Some of these tenets and beliefs include Taqiyya, where children are being taught… to show friendship to unbelievers but hate them in your heart,” he added.

“UKIP’s ‘integration agenda’ is an assault on multiculturalism and an attack on Muslims. It’s full throated Islamophobia,” she said.

Mr. Whittle said he was not surprised by such a response. “This is the reason people don’t talk about serious issues like these because they are frightened of reactions like that.” 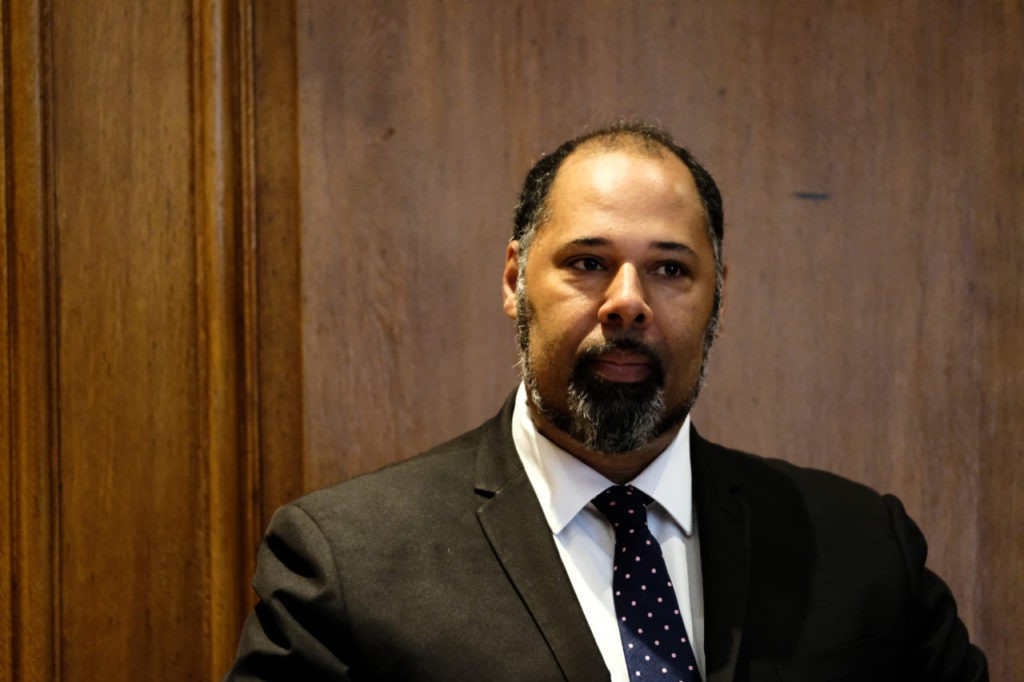