The 72nd anniversary of the end of the European War — well known as ‘VE Day’ in Britain and the United States –  passed mostly unnoticed today, but saw solemn commemorations in France where President-Elect Macron joined outgoing premier Hollande in a wreath laying ceremony.

The official end of fighting in Europe brought to an end one of the major theatres of combat in the Second World War, and was followed by a cessation of hostilities in the Pacific with VJ day some three months later. One of the most monumentally destructive wars in human history, the Second World War was born out of an unbalanced post-Great War settlement which left Europe vulnerable to disruption.

In the wake of the war, the nations of Western Europe united with the United States and others to form the North Atlantic Treaty Organisation, NATO, which faced off against former anti-Nazi ally Soviet Russia in the Cold War, and brought a generation of stability, peace, and growth to Europe.

The signing of the unconditional surrender by Germany on May 8th 1945 was met with celebration in the United Kingdom, France, the United States, and elsewhere. 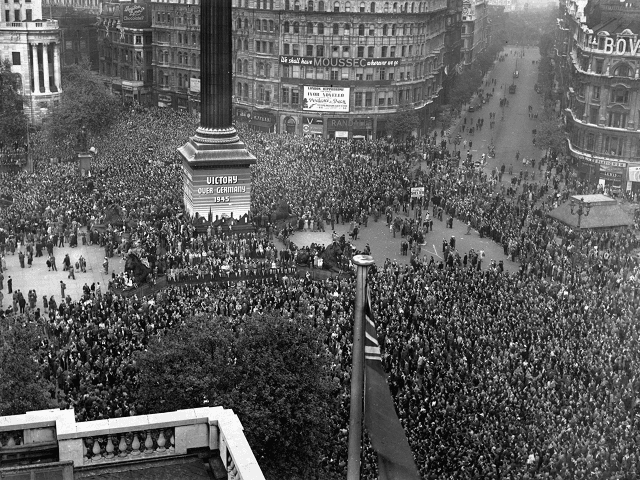 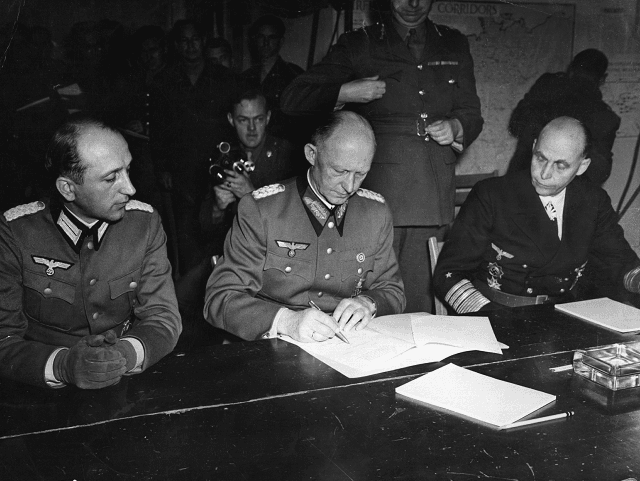 General Jodl of the German high command signs the surrender document on behalf of the German state, signifying the end of the European war. Adolf Hitler has committed suicide a week before in Berlin / Getty Images 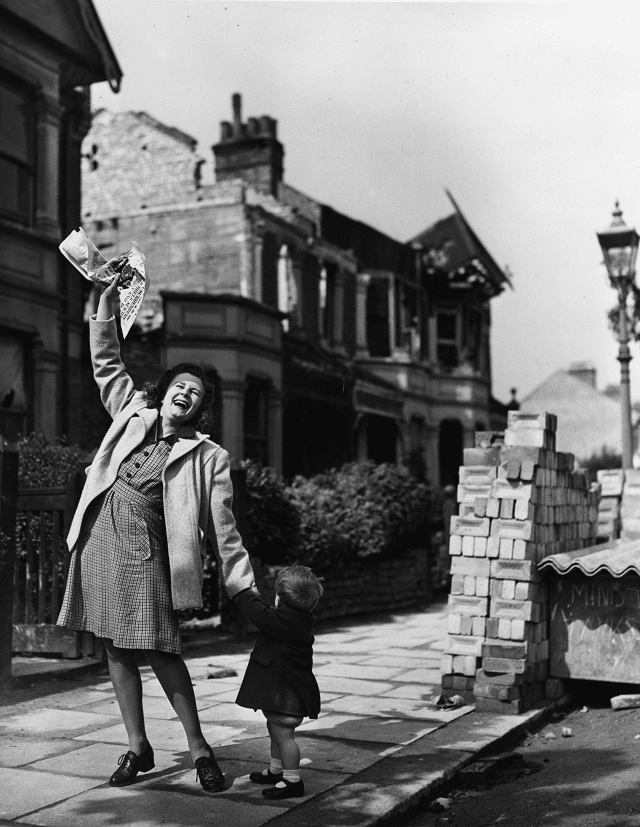 Standing before bombed suburban buildings, a woman rejoices at the news of the end of the war — and the impending return of her husband from the conflict / Getyy images 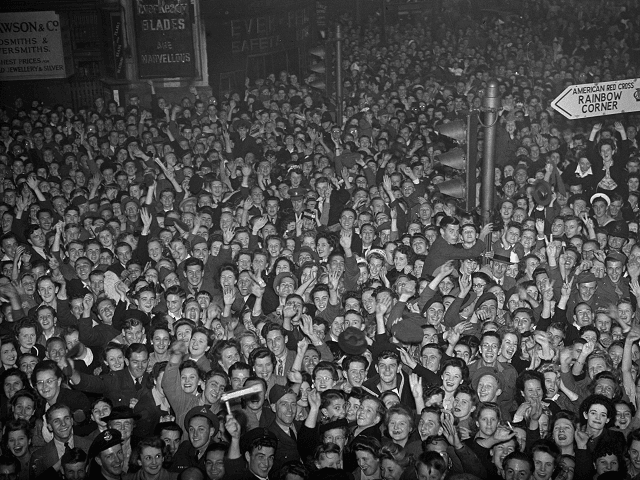 Revellers celebrated in London late into the night / getty images 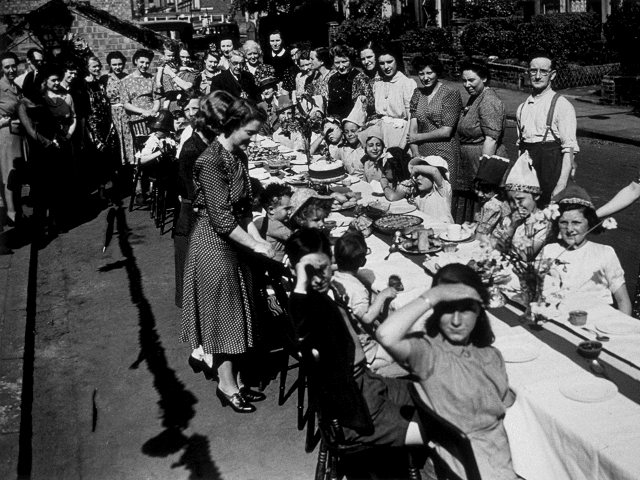 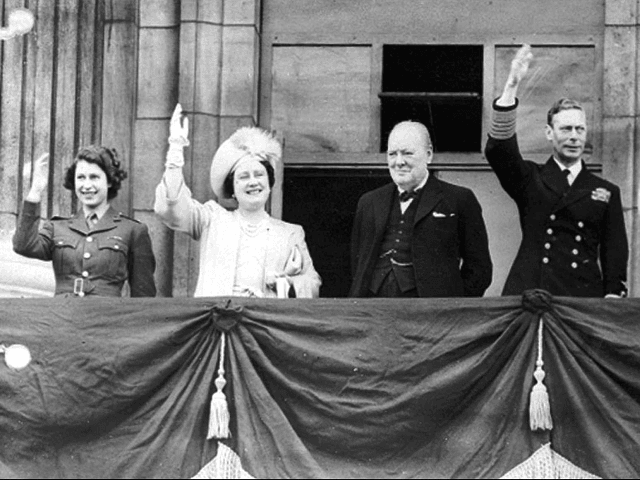