A member of UKIP’s youth wing has been labelled “far right” by his school and reported to the Government’s PREVENT de-radicalisation programme, which is designed to stop “young people from being drawn into terrorism”.

Michael Higginson, a 15-year-old year 10 student at Vision Studio School in Mansfield, also claims teachers openly back the Labour Party and said the website for his local UKIP branch is blocked on the school’s Internet service.

He told Breitbart London the school’s “safeguarding officer” told him he could have committed “a hate crime” and that they “needed to find out if [he was] an extremist” before he was subsequently interviewed by two police officers.

The student (pictured with former UKIP leadership candidate John Rees-Evans) said he is “vocal” in his support for UKIP in citizenship lessons and has tweeted approvingly about right-wing French presidential candidate Marine Le Pen.

But he claims there were two reasons for his referral to PREVENT.

He had told a mildly politically incorrect joke about transgendered celebrity Caitlyn Jenner, which he admitted was “crude”. He had also brought UKIP leaflets into school, which he intended to hand out after lessons when campaigning for the local elections.

The literature, which remained in sealed bags, was confiscated and he was told he could only retrieve it with a parent or guardian.

The school also allegedly tracked Mr. Higginson’s Internet search history and claimed he had viewed the Britain First website – something he strongly denies.

After the allegations surfaced, he said teachers told him he was not “allowed to discuss [his] opinions with other students in [his] free time”.

“To tell me that I can’t express any political opinions because it is a public building is a complete contradiction because they [some teachers] back [Labour leader Jeremy] Corbyn,” he told Breitbart London. 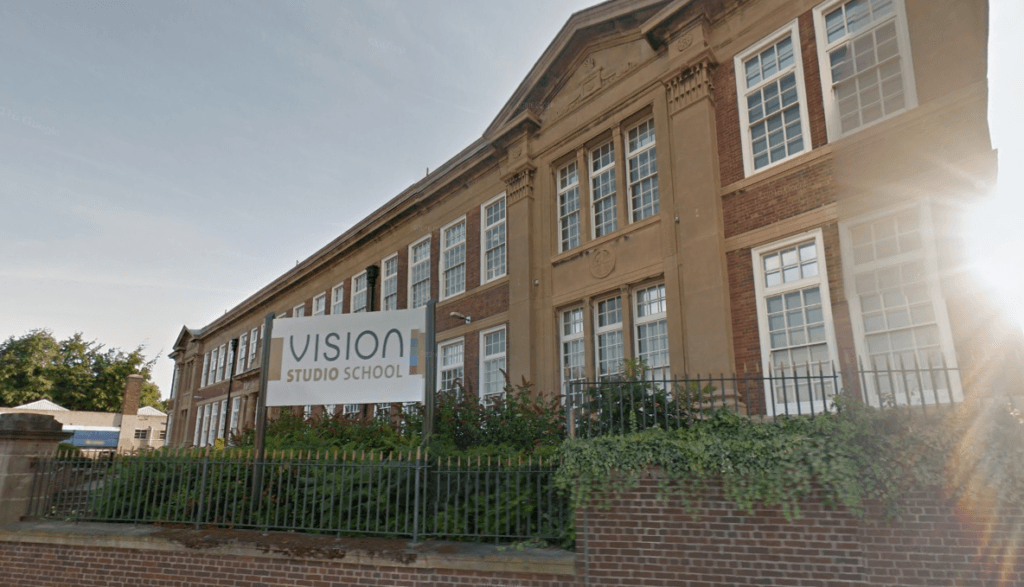 Initially, the “safeguarding officer” promised Mr. Higginson he would not be referred to PREVENT. But to his surprise, he was then interviewed by two officers with no prior warning.

He said the officers were “friendly”, had no “concerns” about his beliefs, and did not appear to consider him a threat. However, they did question his views on immigration and the school has said he could face a “follow-up” meeting.

The Vision Studio School was judged to be “inadequate” in all areas in an OFSTED report this year, taking aim at the institution’s “safeguarding” mechanisms.

“The school’s system for monitoring cases of concern lacks clarity”, the document said, insisting the “system is not well implemented” and lacks “oversight”.

In particular, staff appeared ill-informed about radical Islamic practices, as they “were not clear about their statutory duties for example regarding female genital mutilation, how to spot the signs of abuse or how to report concerns to the local authority”.

Responding to the news the schoolboy had been referred to police for supporting UKIP, the party’s education spokesman and member of the London Assembly David Kurten told Breitbart London:

Once again a normal British teenager has been referred to the Prevent program for being a UKIP supporter by a school which seems to have a majority of Labour-supporting staff and a left-wing bias.

UKIP is the third largest party in the country and it is an affront to freedom of thought and speech that a teenager should be referred to the police for legitimate political opinions. It is also particularly odious that the UKIP website was allegedly blocked at the school, and he was told that he should not discuss his political views with classmates. It is often difficult to get young people to engage with the political process, so he should have been encouraged rather than silenced.

Prevent is there to stop people being drawn into terrorism particularly Islamist terrorism. It is hugely ironic that teachers would try to prevent a pupil from supporting UKIP which is the one political party with the courage to address and deal with the growing scourge of Islamism. The boy should be congratulated not condemned.

Teachers have a duty to be politically neutral, so it would seem that it is actually the school which needs to be investigated and not the pupil, after allegations of bias towards the Labour party. The Education Act 1996 section 407 requires that schools provide ‘a balanced presentation of opposing [political] views.’

Section 406 also forbids ‘the promotion of partisan political views in the teaching of any subject in the school.’
It is time for an end to persecution of normal teenagers simply for not conforming to the politically correct opinions of their left-wing teachers. Prevent should be reserved for people who are in real danger of becoming terrorists and committing violent acts of terror. 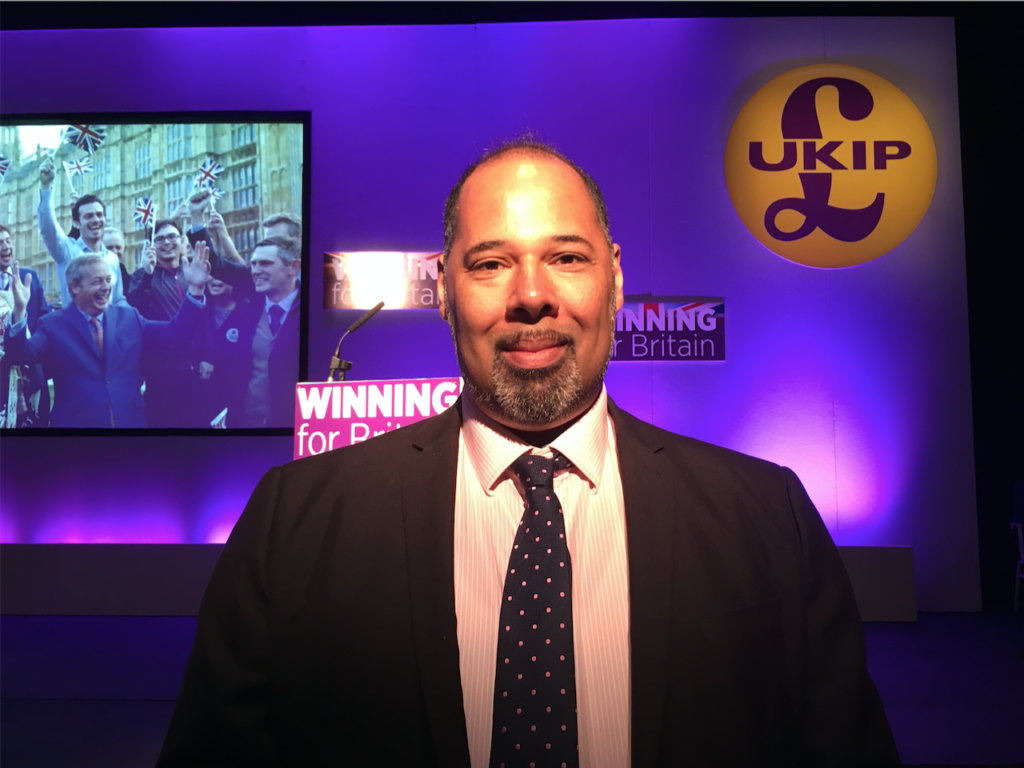 The school is not alone in reporting UKIP-supporting pupils to authorities. One school in Hampshire called the police in February 2016 after a pupil viewed the UKIP website on a class computer, and a boy in Yorkshire was referred for opposing the burqa.

Following the killing of Jo Cox MP, police promised to refocus PREVENT on the so-called “far right”, and a large and growing proportion of those targeted come from this group.

This shift in focus comes after a massive anti-PREVENT campaign by Islamists, Muslim groups, unions, and senior Labour politicians, who argue it unfairly targets Muslims and is even “racist”.

This weekend, Britain’s most prominent Muslim lawyer slammed such groups for hindering the fight against terror and “undermining” and spreading misinformation about PREVENT.