The Roman Catholic Archbishop of Strasbourg Luc Ravel has called attention to the demographic shift in France saying Muslims are having far more children than native French and slammed the widespread “promotion” of abortion.

The Archbishop of Strasbourg went against the grain of Church leaders in France who have largely remained politically correct on the issue of demographic changes occurring in the country. He said the rising birth rate of Muslims in France was leading to what prolific French writer Renaud Camus has termed “the Great Replacement”, French conservative magazine Valeurs Actuelles reports.

“Muslim believers know very well that their birthrate is such that today, they call it … the Great Replacement, they tell you in a very calm, very positive way that, ‘one day all this, it will be ours’,” he said.

Camus called the current mass migration policies in Europe the biggest shift in peoples and their values since the barbarian invasions in the third century which led to the collapse of the Western Roman Empire. 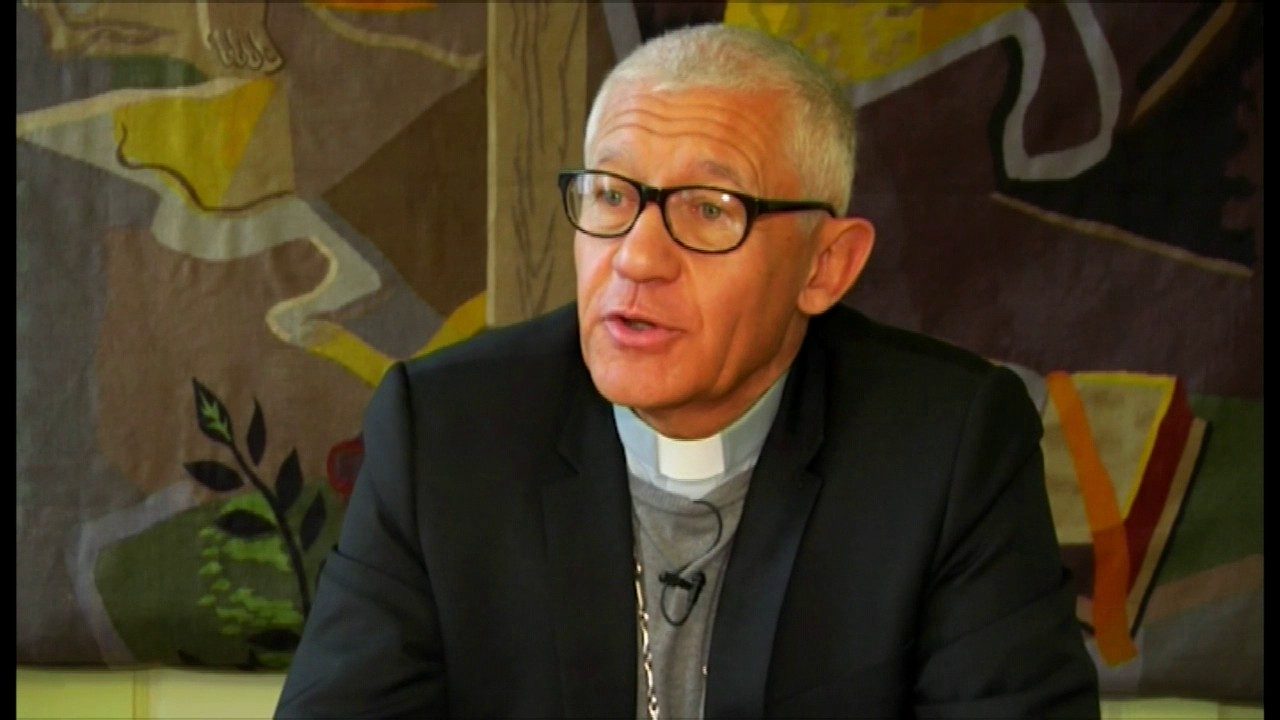 In recent years, the term has become more commonplace in French political dialogue. Many in the anti-mass migration Front National have adopted the term as well as conservatives like Gaullist politician Nicolas Dupont-Aignan, who allied with FN leader Marine Le Pen during the presidential campaign.

Mayor of Béziers Robert Ménard also used the term earlier this year when referring to the high number of Muslim students in the city’s schools. A court fined Mayor Ménard 2,000 euros for his comments after finding him guilty of “hate speech”.

The anti-mass migration Identitarian youth movement is also an advocate of Camus’ theory and uses it as a basis for their rejection of the open borders policies of those on the left. The group, known for their often spectacular protest actions, are currently organising their own search and rescue (SAR) mission in the Mediterranean Sea labelled “Defend Europe” where they say they will work with the Libyan coastguard to monitor migrant rescue NGOs.

The pro-migrant NGOs have been accused by Italian prosecutors of conspiring with people smugglers and the Identitarians say they will use their own ship to track the NGOs and document any evidence of collusion with the smugglers.