A 19-year-girl of Indian Muslim heritage has been allegedly kidnapped, raped and murdered because she had begun a relationship with an Arab Muslim man.

The suspected so-called ‘honour’ killing happened in a £1.5 million London house, and the body of Celine Dookhran was found with the throat slit, The Times reports.

She was discovered just hours after being reported missing by second suspected victim, whose throat had also been cut. The woman, in her twenties, alerted police from a hospital.

Ms. Dookharn had been bound and gagged before being driven the house in Coombe Lane West, Kingston, on Wednesday last week, it is alleged. She was allegedly violently sexually assaulted before being murdered at the address.

A post-mortem examination carried out on Friday gave the cause of death as an “incised wound to the neck”, police revealed in a statement. 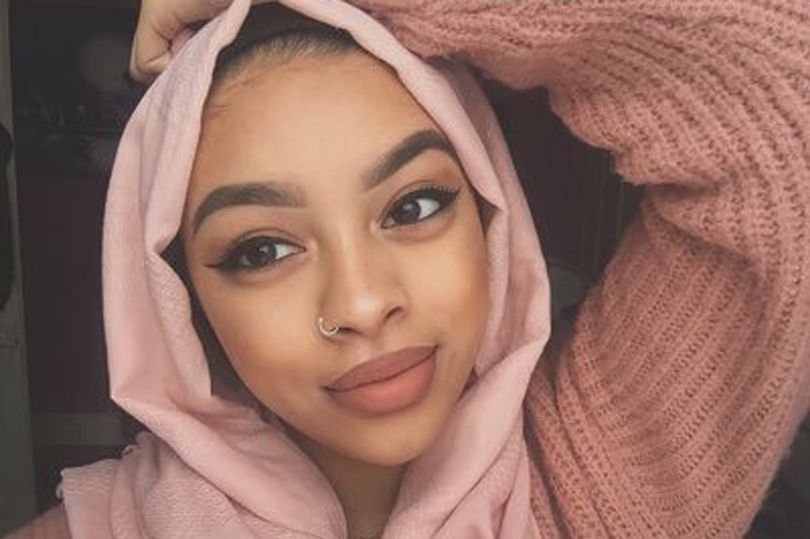 Mr. Arshid appeared alongside Vincent Tappu, 28, of Ealing, west London, who is charged with the kidnap of both women.

A 29-year-old woman had also been arrested on suspicion of assisting an offender. She was released under investigation on Thursday.

Binita Roscoe, for the prosecution, said: “The deceased was involved in a relationship with an Arab Muslim.” She added that Ms. Dookhran was of Indian Muslim heritage, The Times reports.

Ma. Roscoe described how two men in balaclavas entered the property on the 19th of July.

Speaking of the surviving victim, she told the court: “Her face and mouth were covered in duct tape. Her hands were tied with cable ties and her feet were tied with rope.

“She believes a sock was placed in her mouth. She had heard the deceased who was in the shower screaming.”