A self-styled “teacher” and Islamic State supporter has been jailed for trying to radicalise Muslim boys as young as 11 in a London mosque, encouraging them to attack landmarks including Big Ben.

Umar Haque, 25, was this week sent down for 25 years after plotting to use firearms and a car packed with explosives to strike 30 high-profile targets including Heathrow Airport, the Queen’s Guard, Shia Muslim mosques, and the headquarters of right-wing groups.

Three other men from east London connected to Mr. Haque were also put behind bars – for fundraising, failing to report what they knew, and possessing a gun.

Mr. Haque recruited at the Ripple Road mosque in Barking, where he also attempted to brainwash 16 Muslim youngsters. He described them as his “mini militia” and some were left “traumatised” by Islamic State propaganda, police said.

According to the Newham Recorder, one of the youngsters later told police: “Umar has been teaching us how to fight, do push-ups, given strength and within six years he was planning to do a big attack on London.

Co-defendant Muhammad Abid, 27, a qualified cupping therapist, received four years and three months behind bars for failing to report the plot. Police said he had listened to Mr. Haque’s detailed plan to “annihilate” the public in the massive attack.

At the time, according to the Daily Mail, Mr. Abid was milking the taxpayer for two council houses, after hiring lawyers to pressure the council, arguing his wife needed her “own space”.

He then claimed benefits as her carer, despite living separately, because she was allegedly “stressed and depressed”.

Abuthaher Mamun, 19, was jailed for 12 years after raising money allegedly for the attack. However, he was said to have “renounced” Mr. Haque’s literalist and violent interpretation of Islam.

Nadeem Patel, 26, from Newham, was sentenced to 16 months in jail earlier, on March 2nd, for possession of a prohibited weapon after being arrested on the same day as other defendants. 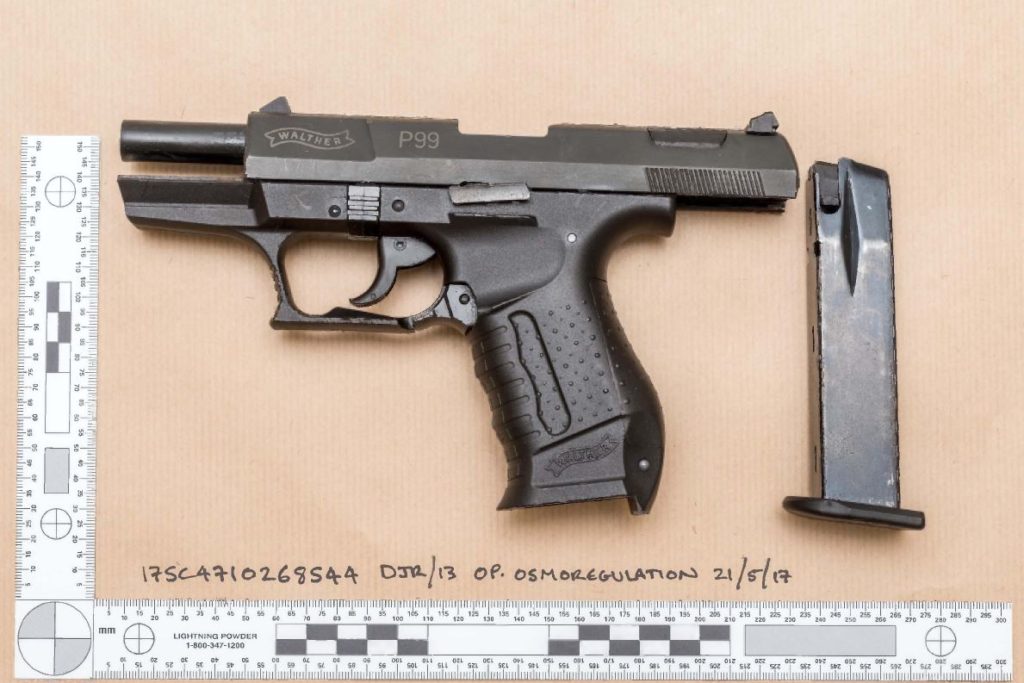 The judged described Mr. Haque as a “very real” threat to people of all ages, adding: “Haque was a dangerous liar. He is intelligent, articulate and persuasive, with an easy smile. He is narcissistic and clearly enjoys the power he wields over others.”

The judge also decided to defend Islamic doctrine and speak as a theologian in his judgement. “You have violated the Koran and Islam by your actions, as well as the law of all civilised people. It is hoped you will come to realise this,” he said.

Deputy Assistant Commissioner Dean Haydon, said: “I welcome today’s sentences, which have ensured that three men complicit in a plot to radicalise vulnerable young children and use them to attack businesses and communities in London are now in prison.

“Haque was a dangerous man who was inspired by attacks in Europe and Westminster. He wanted to orchestrate numerous attacks at once, using guns, knives, bombs and large cars to kill innocent people.”