Italy’s minister for European affairs, Eurosceptic Paolo Savona, warned senators Tuesday that Italy must be prepared to leave the euro, and that it may not even be Italy’s choice.

“They ask me, do you want to get out of the euro?” Savona said at an EU Affairs Committee meeting in the Senate. “Look, we can find ourselves in situations where it is others who make that decision for us. My position is to be ready for any eventuality.”

The 81-year-old minister, who was the ruling parties’ first choice for finance minister but was denied that role by President Sergio Mattarella, said that his long experience in business has taught him to be ready for anything.

“One of my business concerns, the Bank of Italy, taught me to be ready not to face normality but the black swan; it is the extraordinary shock that we must be ready to face.”

Savona’s reference to a “black swan” refers to a metaphor developed by Lebanese philosopher Nassim Nicholas Taleb, which addresses the disproportionate influence of high-impact, difficult-to-predict, and rare events in every aspect of human life.

The minister’s words of caution regarding Italy’s relationship with the euro harken back to similar statements he has made in the past, and manifest the chief reason that Mattarella was afraid to have him as finance minister. 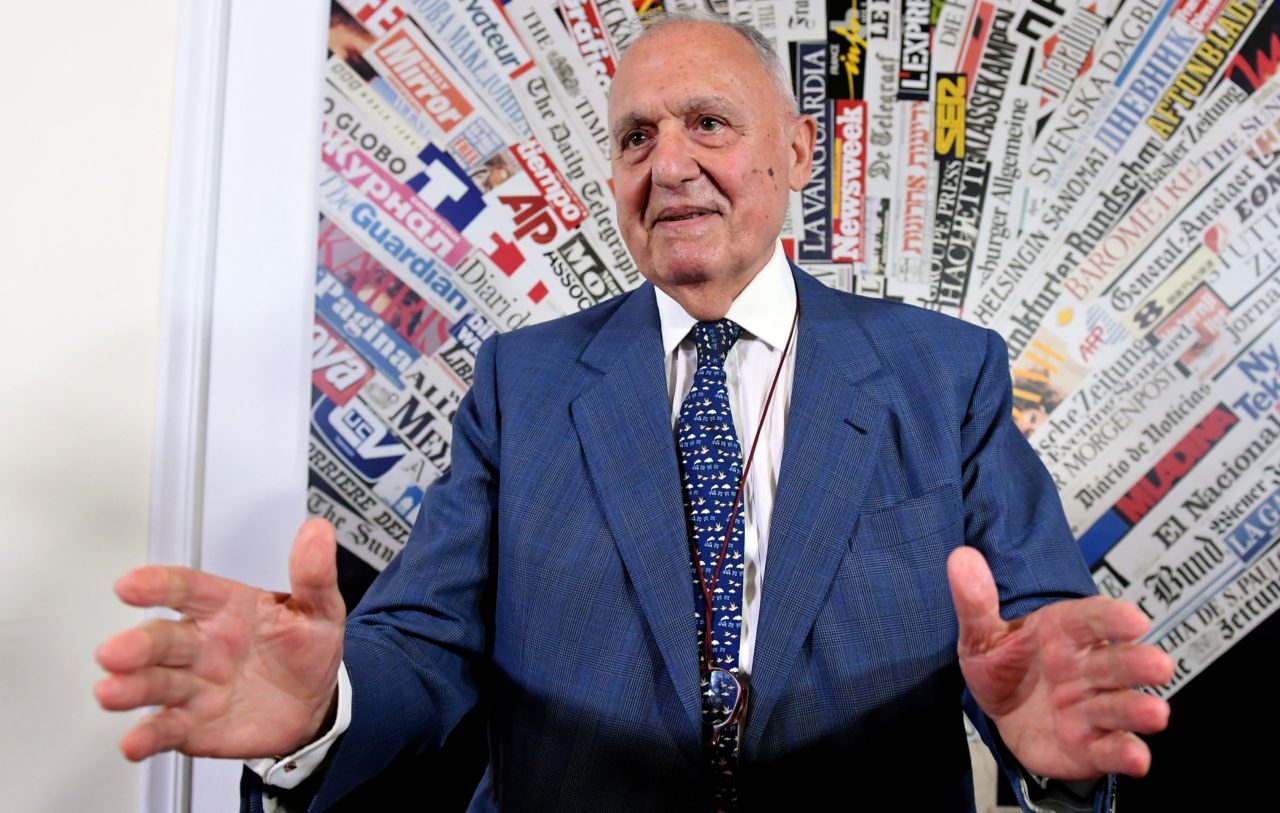 In 2015, Savona famously declared that Italy “must have a plan B” to exit the euro in case the European common currency becomes unsustainable for the Italian economy.

“If Italy hasn’t already done so, it must have a plan B ready in the event of an end to the euro or a need to exit from it,” he said at the time, adding that agreements with Greece were “badly constructed” and concocted by countries with an intention to dominate.

“If Italy were caught unprepared in that event, it would be a tragedy,” he said.

Savona also voiced his concern that Italy’s heavy government debt is a weakness that Brussels could easily exploit.

“The high level of Italian debt is the key reason for which we may be blackmailed by Europe into ‘making reforms’ and to ensure that those in power within Italy stay there and run the government – the people that have encouraged and allowed this situation of international servility,” he said.