If you’ve ever wondered why British politics is in such a mess look no further than a leaked report into Civil Service skullduggery during the Windrush scandal.

It shows how early in 2018 former Home Secretary Amber Rudd was made inadvertently to lie about Britain’s immigration policy because her scheming civil servants had withheld the truth from her.

This was in a period of shocking news stories about mostly elderly West-Indian-born immigrants who’d been living legally and contentedly in Britain for decades – only to find themselves threatened with deportation (or in some cases, actually deported) by an increasingly draconian Home Office.

As a result, the government was made to look incompetent and heartless, while the very idea of having a strong immigration policy – which is what most people in Britain want – was discredited as cruel and unfair: a gift, of course, to the Guardian and Jeremy Corbyn.

Rudd felt compelled to resign from her position. 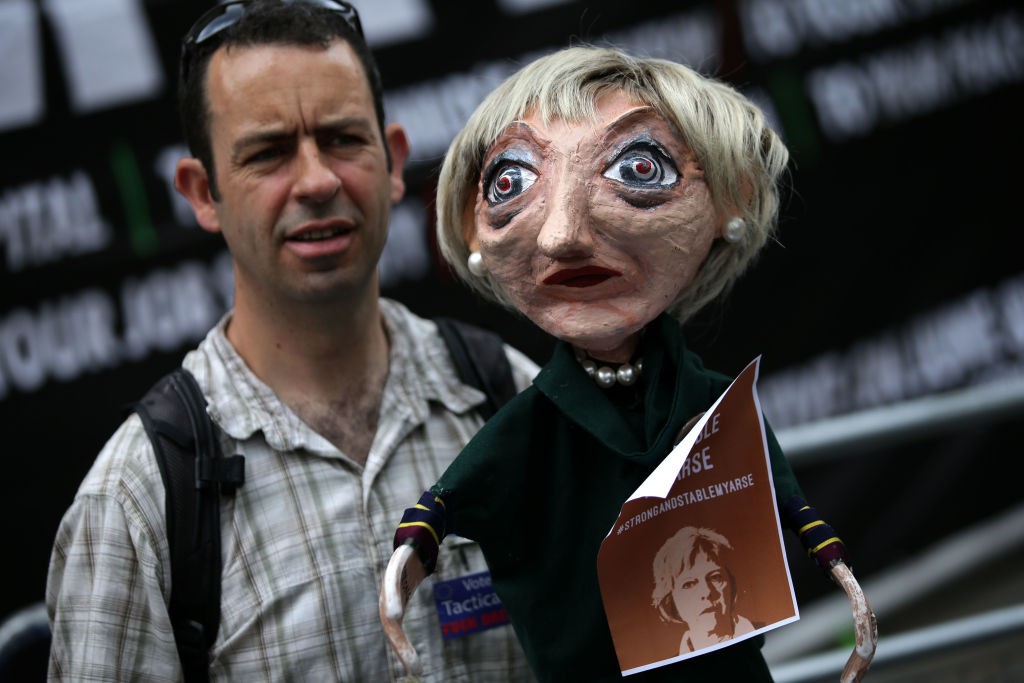 But neither of the senior civil servants responsible for this cock-up — or, as some suspect, this calculated stitch-up — was punished. They were simply shifted to different departments.

This is outrageous. As an arch Remainer, Amber Rudd is by no means my favourite Conservative politician. But it’s clear in this instance that she honourably took a hit for something that simply wasn’t her fault. Her civil servants hung her out to dry.

One theory is that this is the work of a Machiavellian prime minister ruthlessly protecting her interests.

As the Guardian reports:

Rudd questioned why the report had been “sat on for nearly six months” and claimed she had been targeted by a series of leaks while she was home secretary.

“There were a series of leaks during the past year at quite a high level that were definitely intended to embarrass me,” she said.

Downing Street said Theresa May, who preceded Rudd as home secretary, accepted Allan’s findings. “Clearly, the report has raised some difficult and important issues, and the Home Office has rightly said that they’re going to learn from those,” May’s spokeswoman said.

But she rejected any suggestion of concerted efforts by civil servants to undermine ministers. “It is about a specific set of circumstances involving a small number of individuals,” she said. “There is nothing to suggest such issues are widespread across either the department or the civil service.”

This denial is not convincing.

I have it on good authority that one of the main reasons Theresa May has been able to remain Prime Minister so long, despite being so singularly useless at the job, is that she has forged a devil’s pact with the civil service.

The Civil Service gets to police all her cabinet ministers – spying on their every move, like the Stasi; watering down their speeches; nipping in the bud anything that looks remotely like disloyalty or a leadership bid. In return, Theresa May allows herself to be run like the Civil Service’s puppet.

Theresa May’s government, in other words, is essentially a willing prisoner of the Deep State.

The politics of Whitehall – Europhile, politically correct, Nanny Statist – are far to the left of the cabinet and even further to the left of the Conservative grassroots. Yet because these jumped up civil servants have been given carte blanche by the Prime Minister herself to run the show, ministers and MPs are powerless to fight back.

Still to his credit, as reported in the Guardian, Rudd’s replacement Sajid Javid is having a good go:

Amid wider turmoil at the Home Office, a review into whether the department had been fair and humane in its approach to immigration has been announced by Rudd’s successor, Sajid Javid.

There have been reports that Javid’s move has been resisted by Downing Street because of concerns that his plans for a broad investigation could shine an unwelcome light on May’s time as home secretary.

Downing Street can resist all it likes. It’s not as though the current incumbent is going to be there much longer. I give the woman six months, max. She’s never going to survive it once whatever useless Brexit plan she has finally managed to cobble together with her Remainer civil servants gets voted down by parliament.