A Syrian migrant male is under arrest and police are investigating a potential terrorist motive, reports claim, after a hijacked heavy goods vehicle (HGV) was driven at speed into a line of waiting cars in Germany Monday night.

Seven people were injured but none killed in a series of traffic collisions in the German town of Limburg, near Frankfurt, Monday night in an attack which several German newspapers now report police are considering may have had a terror motive. A 32-year-old Syrian male suspect named as ‘Mohammed O.’ who is reported to have been previously known to police for drugs and other offences is under arrest.

German news magazine Focus reports the suspect does not have a valid permit to be in Germany and is, therefore, an illegal migrant. The exact circumstances of the hijacking are unclear, but it is reported the perpetrator attempted several times on Monday to take an articulated truck before succeeding and ploughing the vehicle into traffic. 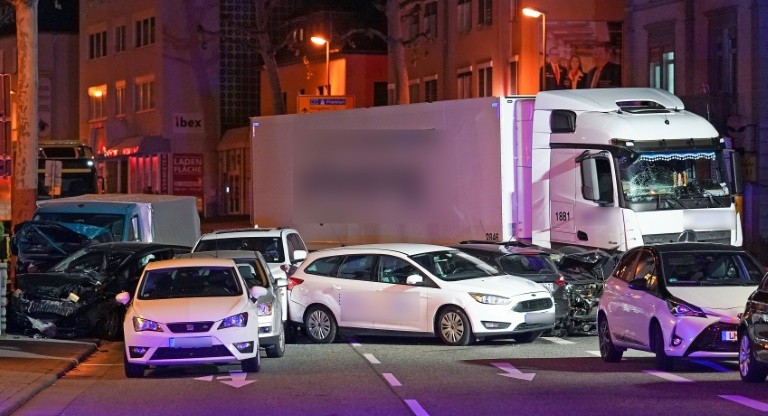 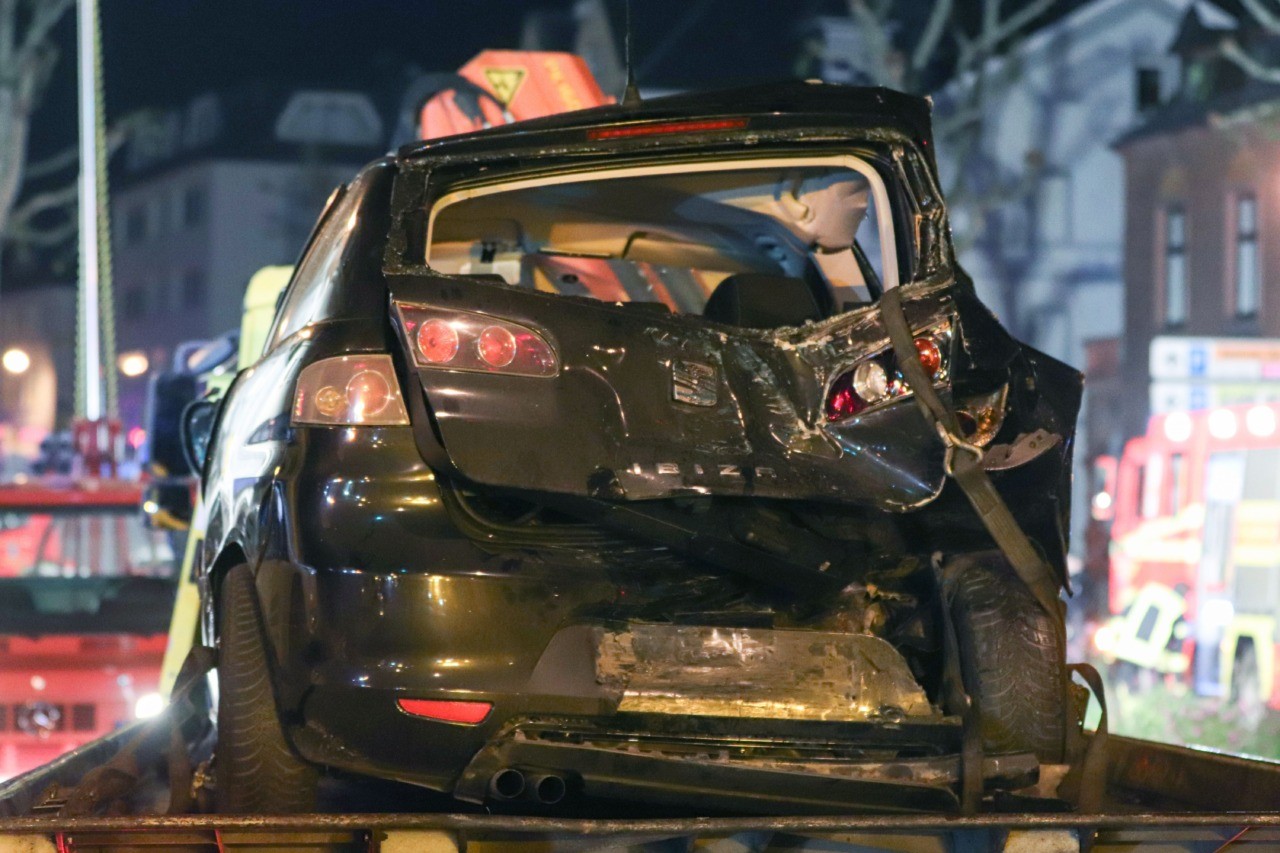 A damaged car is on a tow truck on early October 8, 2019 after a truck ploughed into several cars on late October 7 in the centre of the German city of Limburg. (Photo by YANN SCHREIBER/AFP via Getty Images)

While police have so far refused to speculate on the motive behind the apparent attack, local newspapers including the Frankfurter Neue Presse reported an eyewitness who had gone to help the driver of the truck, believing he had been the victim of an accident but who backed away when he found the man talking in Arabic about Allah. The war-cry “Allahu Akhbar” has become familiar to Europeans in recent years as it has frequently been shouted by terrorists as they committed attacks.

Several media outlets in Germany have reported a terrorist motive is being investigated by police.

While this attack with an HGV fortunately saw no deaths, there have been several other similar attacks against civilians in European cities in recent years which have seen heavy fatalities. In the French city of Nice in 2016 86 people were killed and over 400 injured when an Islamist terrorist ploughed an 18-ton truck into crowds of pedestrians celebrating the French national day at the waterfront.

Later the same year, an Islamist terrorist killed 12 when he hijacked an articulated truck and drove it into a Christmas market in Berlin. 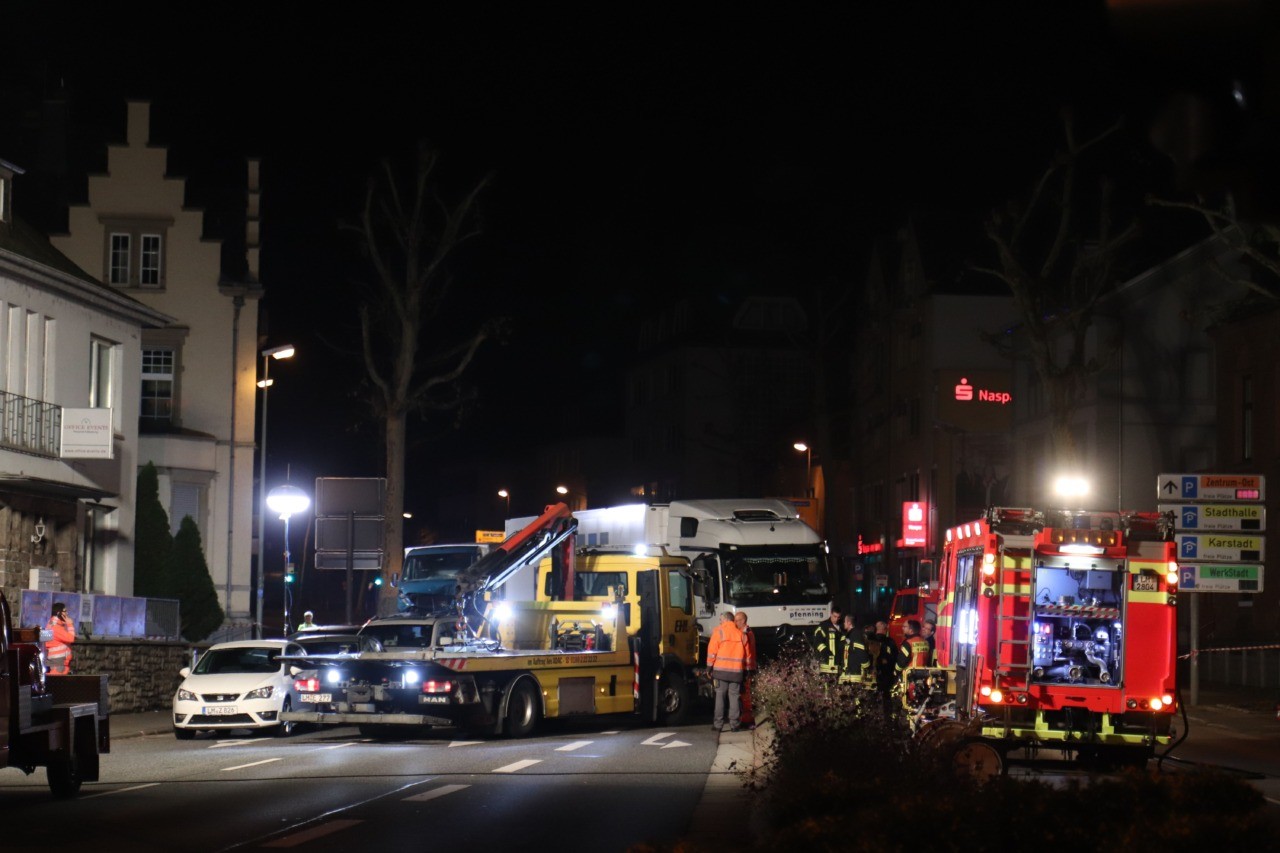 Police cars and an ambulance stand on early October 8, 2019 next to the truck that ploughed into several cars on late October 7 in the centre of the German city of Limburg. (Photo by YANN SCHREIBER/AFP via Getty Images)